Did Kara Garvin Kill Ed and Juanita Mollett? Where is She Now? 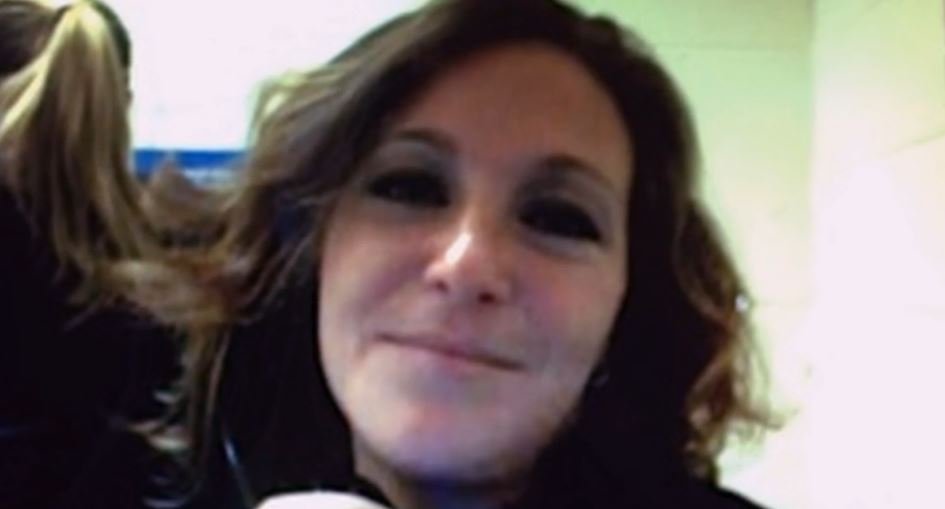 A shocking triple murder in the small town of Franklin Furnace, Ohio, meant that the local community was on edge until the culprit was arrested. Investigation Discovery’s ‘Reasonable Doubt: To Dye For’ delves into the 2008 murders of Ed and Juanita Mollett and their daughter, Christina. In a case that was largely circumstantial and heavily relied on eyewitness testimony, Kara Garvin was convicted of the murders. But Kara and her family have been vocal about her innocence ever since. So, let’s find out what happened before at the Mollett household before Christmas and where she might be now, shall we?

On December 22, 2008, at around 7 PM, the police rushed to the Mollett residence after a six-year-old boy reported a triple homicide. At the trailer, they found 46-year-old Ed Mollett, his wife, 43-year-old Juanita, and their daughter, 20-year-old Christina. All three died from gunshot wounds. Ed was shot once in the head, Juanita died from the bullet entering her aorta, and Christina was shot once in the head and another to her left flank. The six-year-old was Ed and Juanita’s grandson, who was at the scene when the murder occurred. 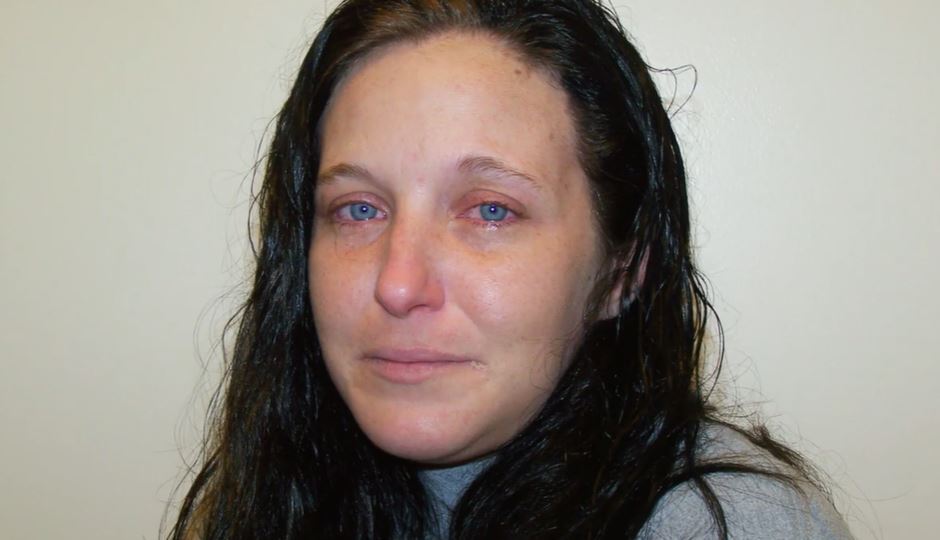 The child told the police that the shooter was a dark-haired woman. The neighbor also stated that a woman with dark hair drove away shortly after the shooting. Soon, the police zeroed in on Kara Garvin, a 29-year-old with a history of drug use, according to the show. She turned herself in a few hours after the murders. The authorities were also looking for Paul Balmer, a 46-year-old man Kara lived with because he was with her at the time of the shootings.

At Kara’s trial in 2010, the prosecution’s case hinged on the testimonies of the 6-year-old and Paul Balmer. Ed and Juanita’s grandson testified that Kara bust the door in and was wearing a camouflage-colored vest. She started shooting as Christina protected him from the gunfire. Then, Kara took some prescription pills and a wallet from Ed. But as per the show, these statements were not consistent with his initial statements to the police.

Paul, serving a 17-year sentence for attempting to kill someone else from the Mollett family, testified that he drove Kara to the Molletts’ trailer that evening and waited in the car while she went in. Paul said that both he and Kara sold and used prescription medication. They bought the drugs from Ed. Paul claimed that Kara walked up to the door and talked to Ed before they both went in.

But Paul’s statements differed from the 6-year-old’s testimony regarding how Kara entered the trailer. Paul then said that Kara returned with a wallet before going back in for a little while again. Paul then stated that he drove them to a motel in Kentucky, where she dyed her blonde hair black. He also led the police to the three guns and Kara’s clothing which he had dumped after learning Kara was arrested.

Where is Kara Garvin Now? 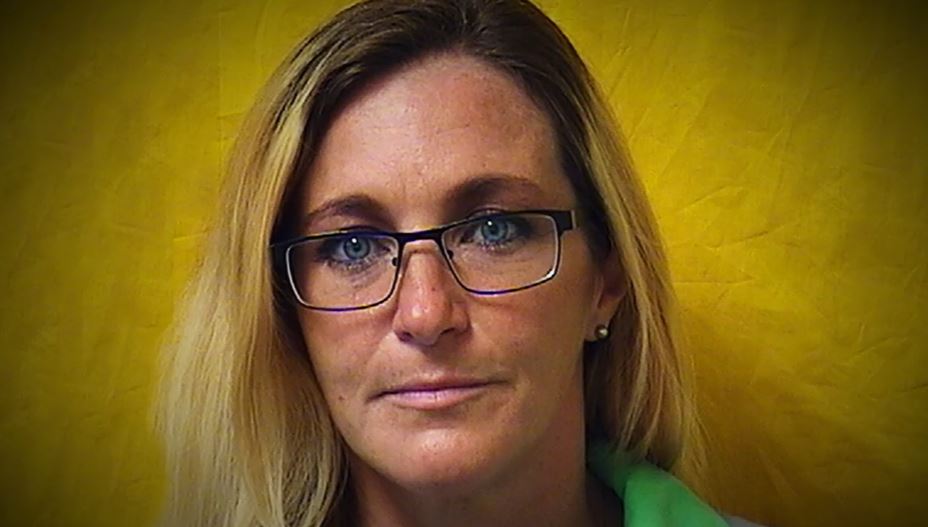 A jury convicted Kara of killing Ed, Juanita, and Christina after a five-day trial. She was also found guilty of aggravated robbery and aggravated burglary. In late March 2010, she was sentenced to life in prison without the possibility of parole. The jury spared Kara the death penalty. After the sentencing, Kara’s mother, Audrey, said, “We know Kara is coming home. We are going to fight this with an appeal. She needs to be with her daughter.” As per prison records, Kara remains incarcerated at the Dayton Correctional Institution in Montgomery County, Ohio.

Read More: Where Are Kara Garvin’s Mom and Sister Now?