Where Are Kara Garvin’s Mom and Sister Now? 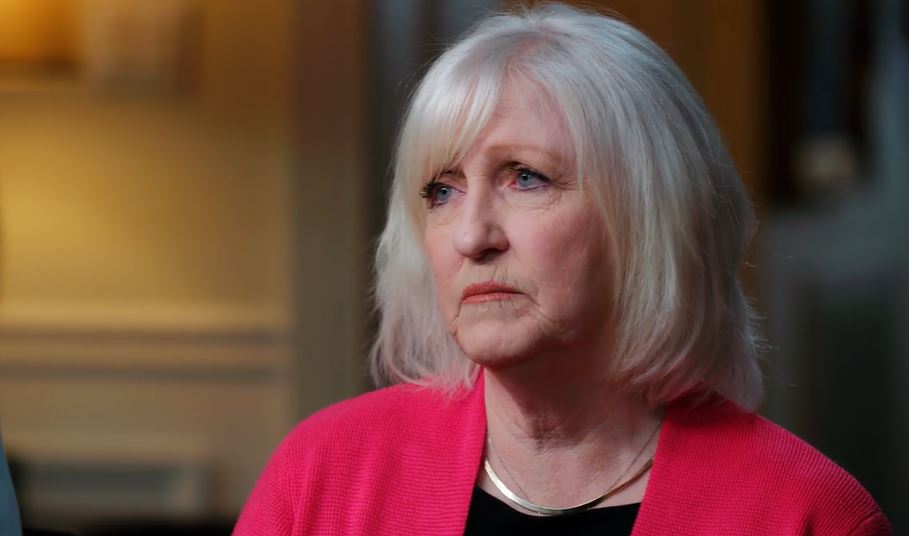 Investigation Discovery’s ‘Reasonable Doubt: To Dye For’ has the creators visit Kara Garvin’s mom, Audrey Dotson, and her sister, Andi Garvin. In 2010, Kara was convicted of a triple murder she has maintained she didn’t commit. On the show, Audrey and Andi put forward their plea for Kara’s innocence. Audrey has been fighting for Kara’s release for more than a decade now and has always said that she believed her daughter had nothing to do with the deaths of Ed, Juanita, and Christina Mollett. So, let’s find out more about Audrey and Andi then, shall we?

Who Are Kara Garvin’s Mom and Sister?

Audrey and Andi’s lives were forever changed when Kara was charged with the triple homicide in December 2008. At the time, the authorities believed that Kara killed the Molletts for drugs. Audrey stated on the show that Kara was dealing with a drug addiction around the time of the murders, and had progressed to taking OxyContin, an opioid medication. Andi said that her relationship with Kara deteriorated as a result of Kara’s drug habit. 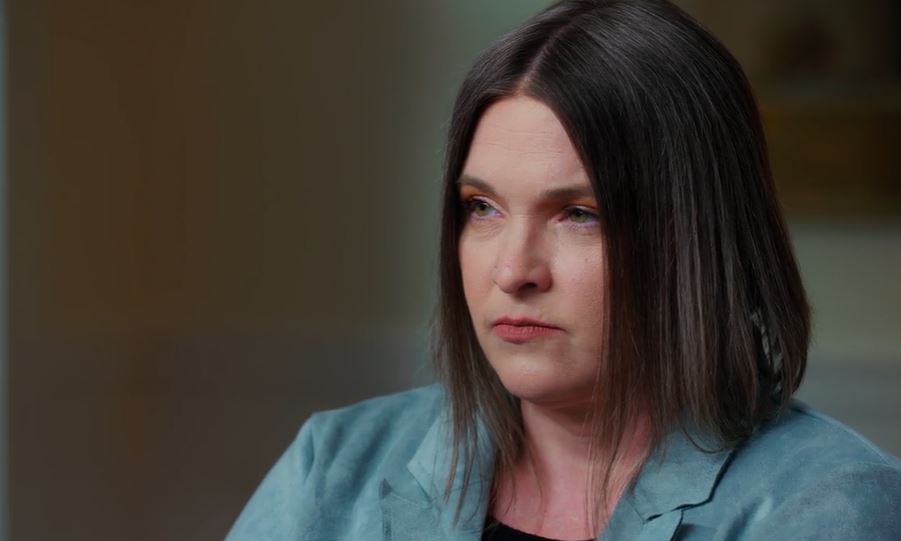 At the time of the incident, Kara had a young daughter who was placed in Audrey’s custody. Kara, then 29, was living with Paul Balmer. She moved in with him a few months after his wife died by suicide. Both Audrey and Andi stated on the show that Kara lived with him only for the drugs. By Paul’s own admission, both of them used and dealt prescription medication. In the end, it was largely circumstantial evidence that led to Kara’s conviction.

Testimony from the 6-year-old grandson who witnessed the murders and Paul’s statements placed Kara at the crime scene. While the shooter was identified to have black hair, Kara had blonde hair until she dyed it black at a motel in Kentucky. Audrey also stated on the show that the gun that was eventually confirmed as the murder weapon was in fact Kara’s but she had reported it stolen a few months before the incident.

Over the years, Audrey has been constantly pushing for Kara’s release and believes that her daughter was wrongly convicted. Regarding her appearance on a radio show a few years ago, she said, “There are two things I want to accomplish. I want people to understand there are innocent people in prison. I want them to know the things in Kara’s case that were never brought up. The stories that you hear are not the whole story. I want to get it out there, the questions in Kara’s case.”

Where Are Kara Garvin’s Mom and Sister Now? 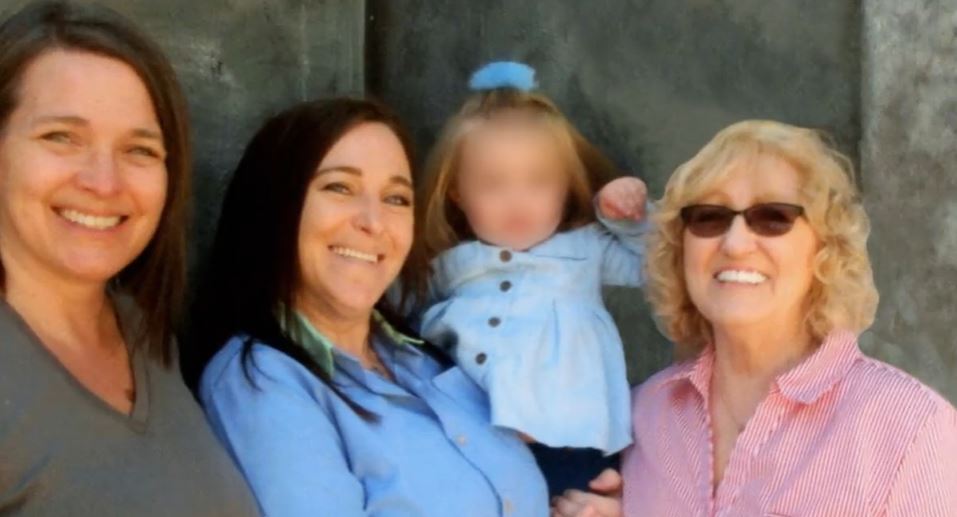 Audrey added, “We need to hold them accountable. We need legislative change because they have a license to lie. Prosecutors and law enforcement are allowed to lie and no one challenges them.” She still lives in Franklin Furnace, Ohio. Andi now lives in Russell, Kentucky, and has stood by her mother’s side over the years, joining her in the fight for justice.