Did Lee Harris Kill Dana Feitler? Where is He Now? 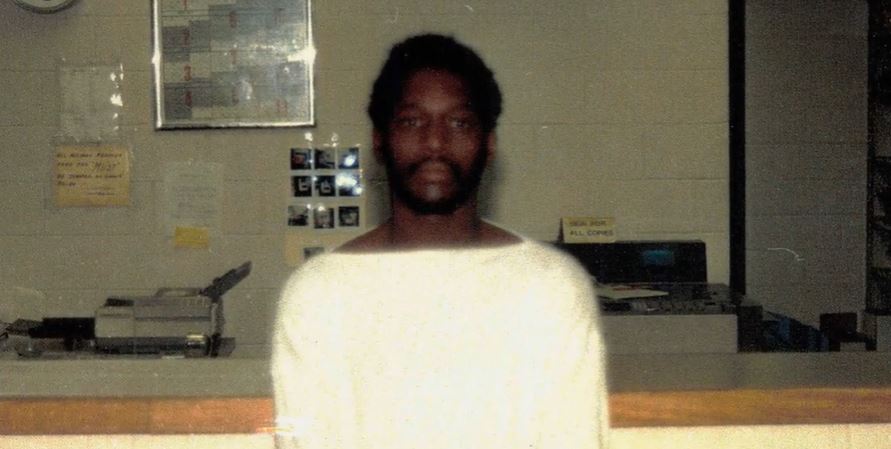 The 1989 murder of a young Dana Feitler from the Gold Coast neighborhood of Chicago, Illinois, was a media sensation at the time. The 24-year-old was found shot to death in a deserted alley a long way off from her home in what the police later learned was a robbery. After a few months of investigation, Lee Harris, a police informant well known to the department, was arrested for the murder and eventually convicted. Investigation Discovery’s ‘Reasonable Doubt: A $25000 Performance’ looks into Lee’s claims of innocence and the inconsistent statements that he made to the police at the time. So, let’s find out what happened then, shall we?

Sometime after midnight on June 18, 1989, Dana was taken from the lobby of her apartment in Chicago by three men. They led her to an ATM and forced her to withdraw $400 in two installments that happened at around 1:50 am. Then, the men forced Dana into an alley many blocks away from her apartment and shot her execution-style in the back of her head. She was found at around 2:30 pm on the same day, leading to a complex investigation. 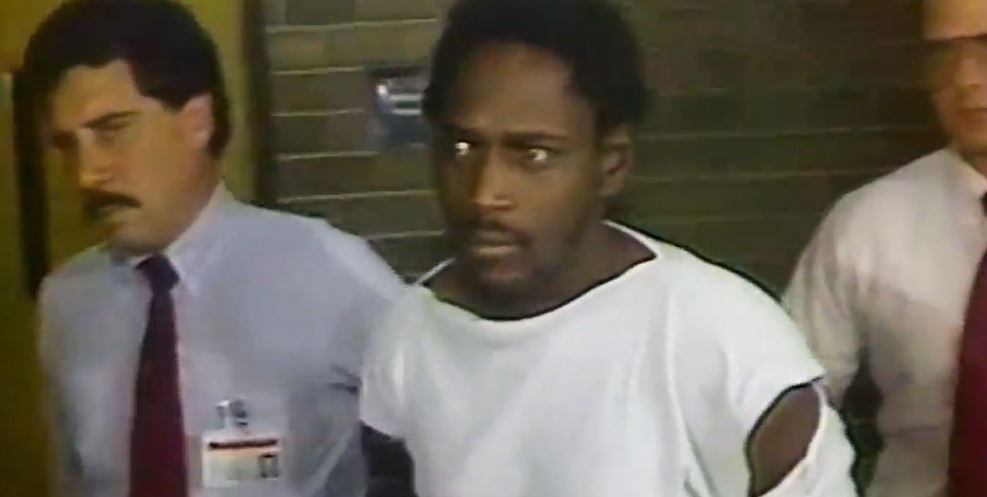 At the time, the case was called a “heater case” because of its impact on the residents. The police were under immense pressure to solve it as quickly as they could. They turned to Lee Harris, a police informant who had helped them in the past by tipping off information regarding other murder cases. Lee was more than cooperative but stated that he told the police whatever information they fed to him because he wanted the reward that the family offered in the case.

While Lee told the police that he met up with the three men, his story kept changing throughout the investigation. He often provided conflicting statements regarding the events of that night. His lawyer, Jennifer Blagg, said, “There is nothing linking Lee Harris to this case except Lee Harris statements which police told him what to say on his way to the station.” At that point, the three men were not arrested and were never identified either. According to Jennifer, other potential leads were never followed up to check for legitimacy.

Furthermore, Richard Zuley, one of the detectives working the Dana Feitler murder case, was later accused of questionable methods of interrogation that included torturing inmates at Guantanamo Bay. Lee stated that Richard promised him the reward, “Oh, he would say it regular[ly]. And like I said, when I got ready to pull out when I felt something go wrong, he would say, ‘Lee, don’t worry, I got you. You’re a few steps closer to this money. I’m going to make sure you get it.'” Later, the convict in another case that Richard was a part of in 1990 was also exonerated.

Where is Lee Harris Now?

Despite no physical evidence connecting Lee to the crime, he was convicted of murder, armed robbery, and aggravated kidnapping in March 1992. Among the evidence presented were Lee’s statements that his defense said were contradictory – a prison inmate who claimed Lee told him the names of two of the three men, and an eyewitness who was not absolutely sure that she saw Lee on the street that night. Then 36-years-old, Lee was sentenced to 60 years for the murder and an additional 30 years for the other two charges.

However, Lee has always maintained his innocence. Regarding his conviction, he said, “I’ve been unjustly convicted of a crime I had no part in. I trusted the wrong people. And the thanks I got was a 90-year prison sentence.” His son and friends continue to fight for his release. But as of today, Lee remains incarcerated at Pontiac Correctional Center in Livingston County, Illinois. His projected parole date is February 2034.