Did Olivia Rodrigo and Joshua Bassett Ever Date? Did They Break Up? 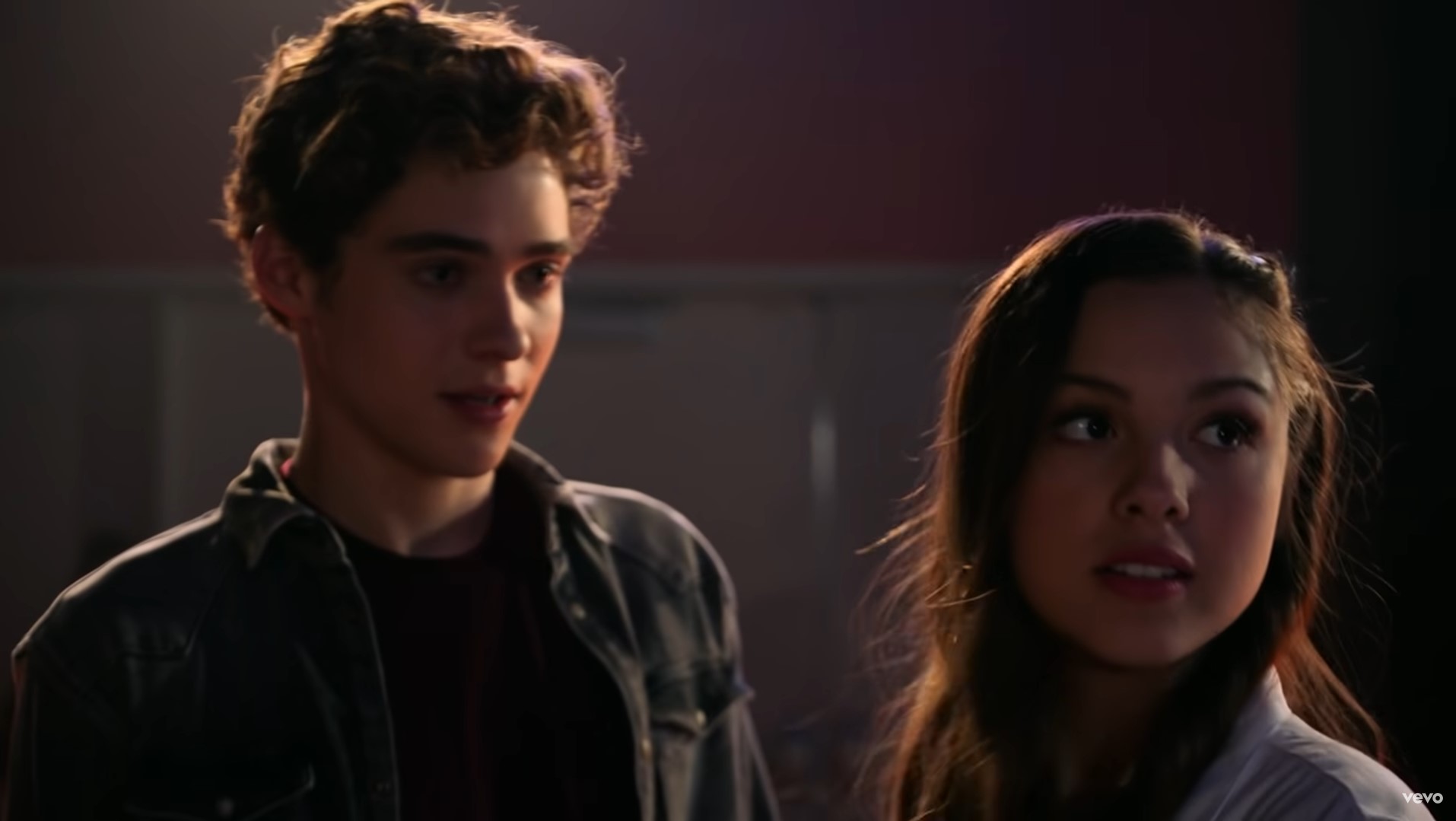 Joshua Bassett is a brilliant singer who is also known for testing the waters of acting with the boatloads of talent he possesses. He started his acting career in 2017 with a few minor roles before making it into the public eye with his portrayal of Aidan Peters in ‘Stuck in the Middle.’ He then went on to play the role of Ricky Bowen in ‘High School Musical: The Musical: The Series.’ However, Joshua is best known for his popular musical singles and the EP he released in March 2021.

Olivia Rodrigo is a wonderful singer and actress who stars opposite Joshua in ‘High School Musical: The Musical: The Series.’ She has worked with Joshua in several of the show’s singles and has an equally illustrious discography of her own. Olivia has been long embroiled in rumors that linked her romantically with Joshua Bassett. With the release of her new single, ‘Drivers License,’ fans are now curious to know the status of their relationship. Let’s find out, shall we?

Did Olivia Rodrigo and Joshua Bassett Ever Date?

Olivia Rodrigo and Joshua Bassett seemingly met while working on ‘High School Musical: The Musical: The Series.’ The on-screen chemistry between the talented performers was pretty noticeable, giving rise to speculations that they might even be a couple in real life. Additionally, Joshua revealed that he improvised and acted on his own in the show’s “confession” scene, where his character professes his love for Olivia’s character. He also mentioned that his performance drove Olivia to the brink of tears. These revelations further fueled rumors about the reel couple being together in real life. 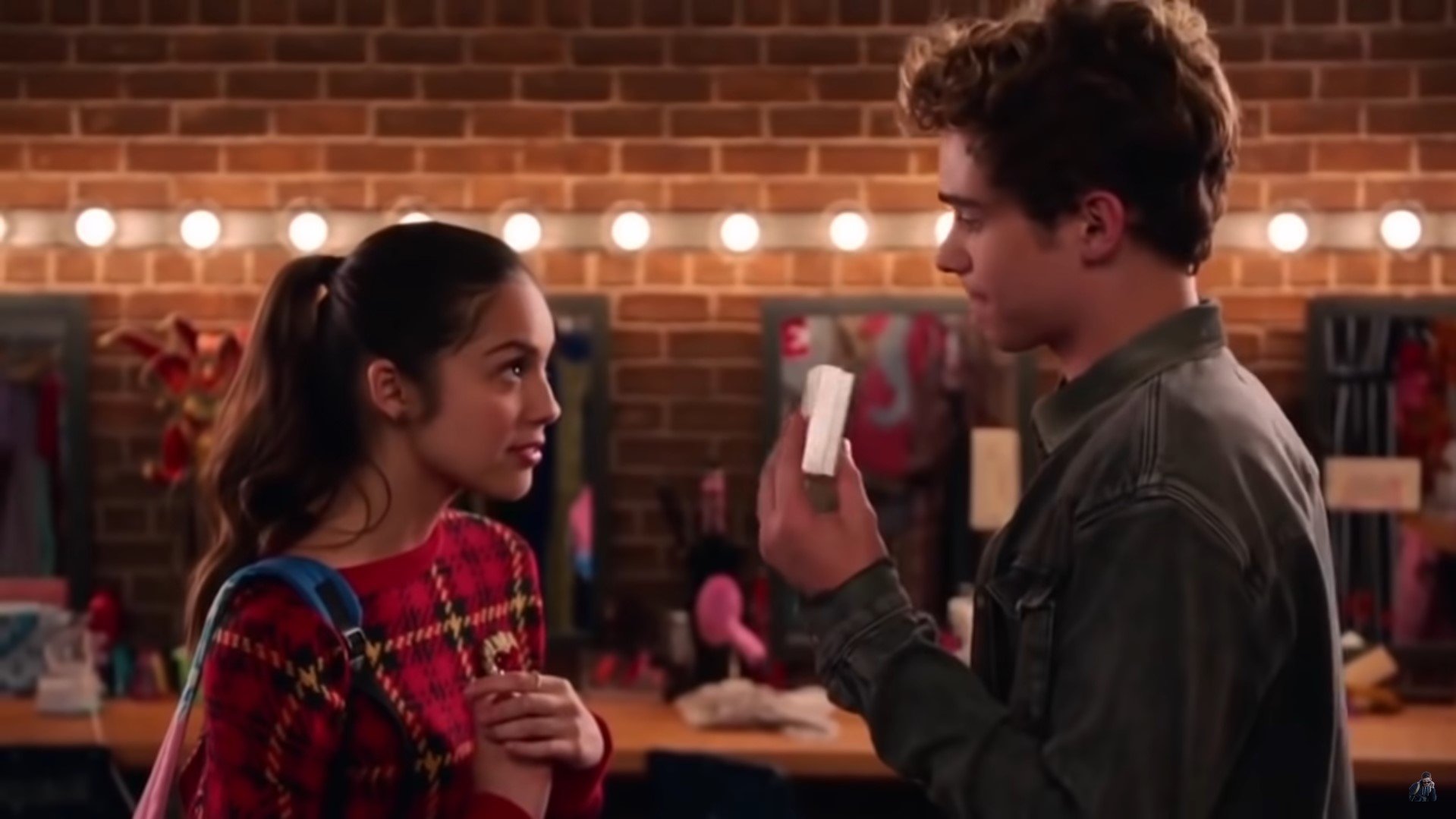 The more the duo was spotted together in public, the further rumors about their alleged relationship flared. Their chemistry, connection, and friendship off-screen were so intense, even renowned media sources picked up on the rumors and started reporting on them. However, Olivia Rodrigo and Joshua Bassett never addressed the speculations. Although they never substantiated the dating reports, the two also never spoke out against them. Thus, it remains unclear whether they dated in real life.

Did Olivia Rodrigo and Joshua Bassett Break Up?

As neither Olivia Rodrigo nor Joshua Bassett confirmed their relationship, we cannot say for sure if they broke up. However, in mid-2020, new rumors and speculations emerged, claiming that the duo had now broken up as Bassett was spotted with actor-singer Sabrina Carpenter. The rumors further intensified after Olivia dropped her hit single, ‘Drivers License’ in 2021. Speculations alleged that the song’s lyrics talked about Olivia’s feelings after breaking up with Joshua Bassett and watching him get close to Sabrina Carpenter.

Shortly after, Joshua Bassett, too, released a song and titled it ‘Lie, Lie, Lie.’ The song, though super catchy, added fuel to the already burning fire about their alleged breakup. Additionally, Joshua Bassett and Sabrina Carpenter were spotted several times in public, and they even made TikTok videos together. Their collaboration on a song called “We Both Know” further paved the way for rumors about their alleged relationship though neither Joshua nor Sabrina has confirmed the rumors.

However, on May 10, 2021, Joshua gave an update about his life that surprised many fans. In a Clevver News interview, the singer opened up about his admiration for Harry Styles, saying, “Who doesn’t think Harry Styles is cool? Also, he’s hot, you know? He’s very charming too. Lots of things.” Joshua further added, “This is also my coming out video, I guess.”

A few days after seemingly “coming out” in the interview while crushing on Harry Styles, the talented singer and actor shared a photo note on Twitter wherein he addressed his sexuality. He wrote, “My entire life people have told me my sexuality. It’s 2021. We are the generation of love & growth. It’s time we start acting like it.” He added, “Whether you love me, hate me, or damn me to hell, I love you all the same. Love who you love shamelessly. It’s OK to still be figuring out who you are. Life’s too short to let ignorance and hatred win. I choose love.”

As things stand now, there are speculations about Joshua Bassett breaking up with Olvia Rodrigo and getting into a relationship with Sabrina Carpenter. Yet, none of these speculations have been substantiated and thus, should be taken with a grain of salt.