Is Nathan Fillion Dating Anyone? 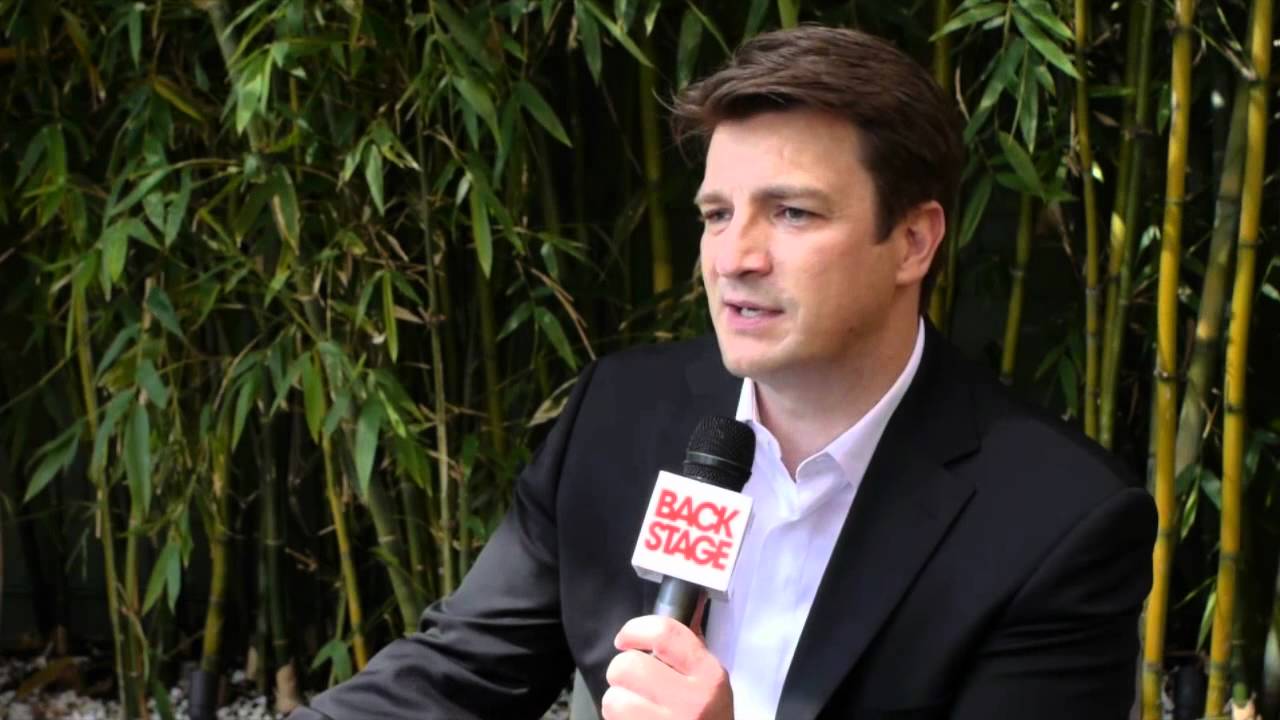 Nathan Fillion is a brilliant and talented actor with multiple awards to his name. With a vast filmography full of critically acclaimed performances, Nathan is a household name in the television and film industry. Despite appearing in minor roles in movies like ‘Saving Private Ryan’ (1998) and ‘Dracula’ (2000), Nathan actually shot to fame in the mid-1994 while playing the role of Joey Riley Buchanan in ‘One Love to Live’ for which he even earned nominations for a Daytime Emmy Award and a Soap Opera Digest Award. Since finding success, there has been no looking back for this talented actor as he took the industry by storm and kept shining in his craft.

After showcasing his acting prowess as Johnny Donnelly in ‘Two Guys and a Girl’ from 1998 to 2001, Nathan landed the leading role of Malcolm Reynolds in the space drama ‘Firefly’ in 2002. He then went on to star in the lead role of Castle in ABC’s ‘Castle’ from 2009 to 2016, which made Nathan a household name worldwide and gained him several accolades. Apart from acting, Nathan has also lent his voice to various animated movies, TV series, and video games. With such an impressive career, the one question that fans keep asking is – who did Nathan Fillion give his heart to? Well, let’s find out, shall we?

With such a successful career, Nathan has focused a lot on his work, yet he has not failed to keep his love life exciting. Over the years, Nathan Fillion has been linked to many women. Some of them are speculation and rumors, while others are, in fact, true. Nathan Fillion was first spotted in a public relationship with Vanessa Marcil, best known for ‘Beverly Hills, 90210’ and ‘General Hospital.’ They got together in May 1995, and after eight months of dating, they decided to get engaged in 1996. 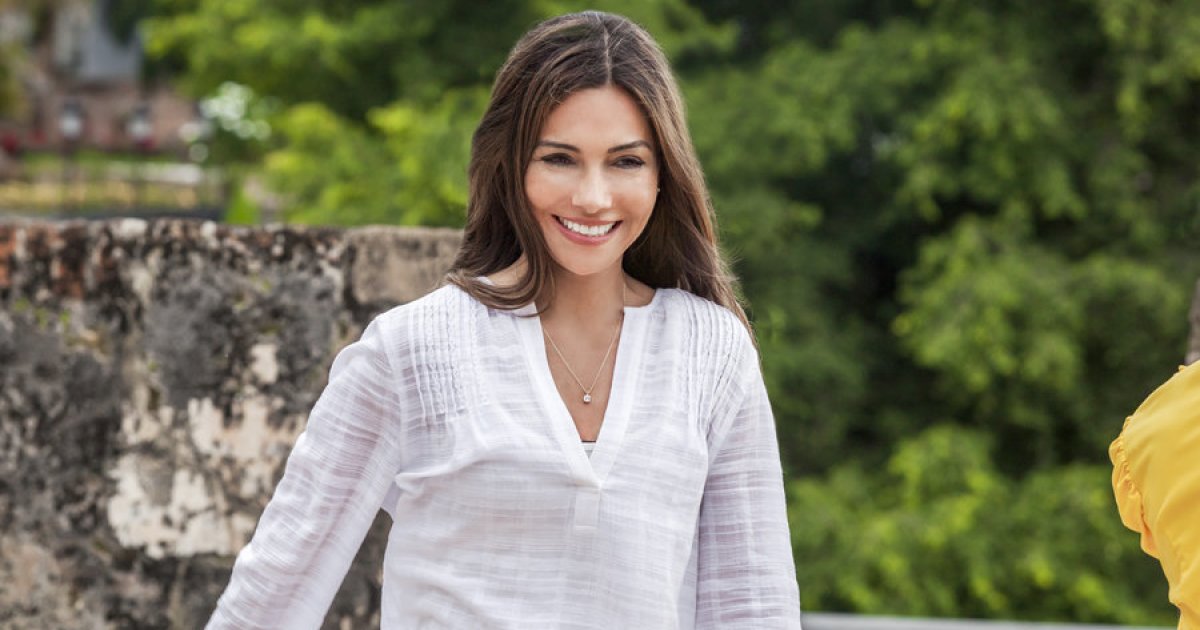 Their love affair was reportedly short-lived, as sources stated that the couple soon felt their differences and decided to break up in July 1996, approximately six months after their engagement. For several years after his split from Vanessa, Nathan focused on growing his career and making a name. In 2005, Nathan started dating Perrey Reeves. This relationship lasted for four years, and speculations were rife that she was the one for Nathan as the couple appeared everywhere together. Unfortunately, in 2009, the couple announced that they had split up but decided to remain friends.

In 2009, the same year Nathan broke up with Reeves, rumors and speculations claimed that the ‘Castle’ actor was in a relationship with Felicia Day. The two were interacting a lot on social media. Felicia, who appears in movies like ‘Dr. Horrible’s Sing-Along Blog’ alongside Nathan never confirmed or denied the speculations. Nathan, too kept quiet about the rumors even though fans believed that the two had something special as they shared a lot of photos of them together. After spinning some wild baby-related theories, the rumors eventually died down.

It was also speculated that Nathan Fillion might have dated Stana Katic, Kate Luyben, and Christina Ochoa, but these rumors were never substantiated. In 2015, Nathan Fillion started dating Krista Allen. Krista, who had dated George Clooney previously, was divorced twice before she met Nathan. Us Weekly reported that the duo met through a mutual friend in 2015 and had taken quite a liking to each other.

The same source also said that Nathan had met Krista’s son, Jake, and got along well with him. Their social media accounts were full of pictures of them as a couple (which has since been deleted), and they even celebrated holidays together. Sadly, Nathan’s bad luck with relationships continued, and he broke up with Krista in the same year.

Is Nathan Fillion Dating Anyone?

After having a slew of bad luck in his past relationships and getting his engagement broken twice, Nathan Fillion is currently believed to be single and is focusing on his work and career. The absence of a significant other from any of his social media accounts is also an indication of his currently single life. Nathan has reprised his role as John Nolan in ‘The Rookie’ and will be busy impressing us with his outstanding acting skills. We wish this brilliant actor the very best and hope all his future aspirations will be fulfilled.

Read More: Is Noah Centineo Dating Anyone? Who is His Girlfriend?