Is The Rookie Based on a True Story? 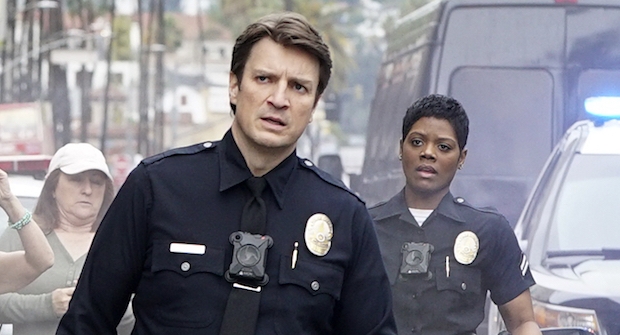 Created by Alexi Hawley, ‘The Rookie’ is a police procedural series that is centered around a forty-five-year-old man, John Nolan, who moves to Los Angeles to become a police officer after unintentionally assisting police officers during a bank robbery. In spite of all the challenges that he may have to face, John graduates from the police academy with the determination to do well in his new career. But as the oldest rookie on the force, most people doubt his ability to do well, while some believe that he is going through a midlife crisis.

As John confronts the challenges of his new occupation, he remains persistent and proves himself worthy of the uniform. Although police procedural shows are not uncommon, ‘The Rookie’ has a massive viewership, and it has been remarkably successful so far. Therefore, it is not strange for some to wonder whether the show is rooted in reality or not. Let’s delve deeper into its origins.

Is The Rookie Based on a True Story?

Yes, ‘The Rookie’ is based on a true story. William Norcross, who is also the executive producer of the show, still works at the Los Angeles Police Department, and he is the real-life John Nolan. When Norcross was 44 years old, he decided to give up his family’s printing business in Pennsylvania and got his dream job in law enforcement in Los Angeles. He still patrols LAPD’s Pacific Division to this day.

Norcross, in one of his interviews, talked about how his mother died when he was just in college, which created a huge crisis for the family business. That’s when he decided to fill his mother’s shoes, and before he knew it, twenty years have passed. So, at the age of forty-four, unmarried and without any children, Norcross finally listened to his heart and took the challenge to pursue his dream of joining law enforcement, even though he had no prior experience.

Norcross got all the information he needed before applying and realized that there was no age limit at the LAPD. He saw this as a great opportunity; he was free to join law enforcement as long as he managed to clear the exam. He was tested along with 40 other candidates, and he was one of the only two to survive after a week of testing. Norcross is even closely involved in the production when he is free. He also appeared in one episode. When he is not busy being a cop, he ensures that he takes some time out to visit the set and interact with the writers and actors.

While talking to The Hollywood Reporter about his reasons for joining the show, Nathan Fillion said,” You want a character you feel you can serve — you can serve the character, serve the story. The core idea of the show has to be something strong enough to carry it a number of years. You want the potential for more. You don’t want to hit a roadblock where you’ve run out of stories because our engine isn’t built that way. This one has an engine.” The actor continued, “[John Nolan] is literally starting his life over, from scratch. He has an incredible history behind him, but he’s starting everything brand new. It’s a very attractive prospect that people can relate to.” 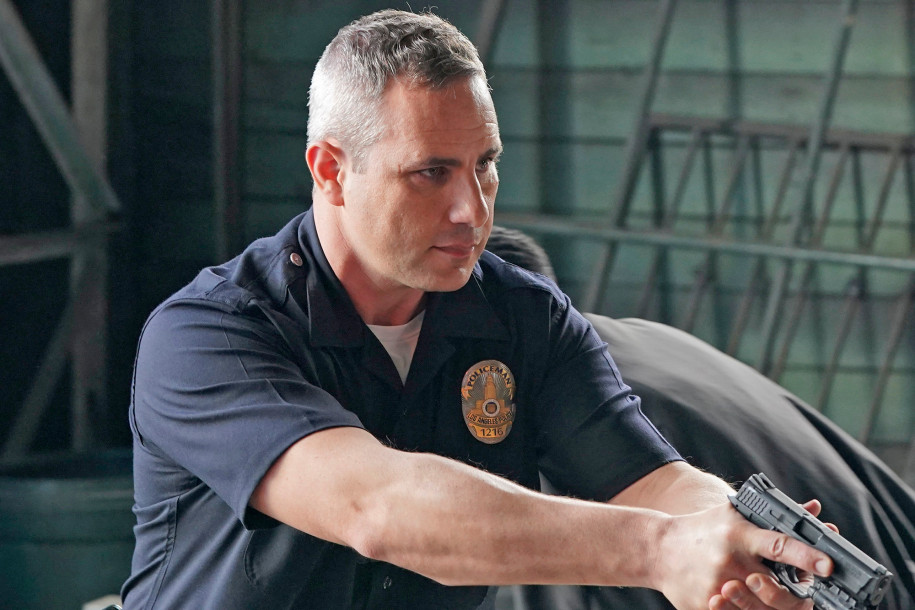 ‘The Rookie’ not only takes its inspiration from Norcross but even other contemporary political events. While talking about season 3, the show’s creator said that ‘The Rookie’ will discuss the ongoing Black Lives Matter movement that was, in part, sparked due to police brutality in the country. He now wants to shed more light on aspects of policing that are rarely discussed in other cop shows. So, even in upcoming episodes and seasons, ‘The Rookie’ is likely to explore and takes inspiration from real-life events. Not only is the show based on a true story, but it is also still evolving according to present-day socio-political movements.

Read More: Where Was The Rookie Filmed?