Did Ray Jimenez Start His Own Interior Design Firm in Miami? 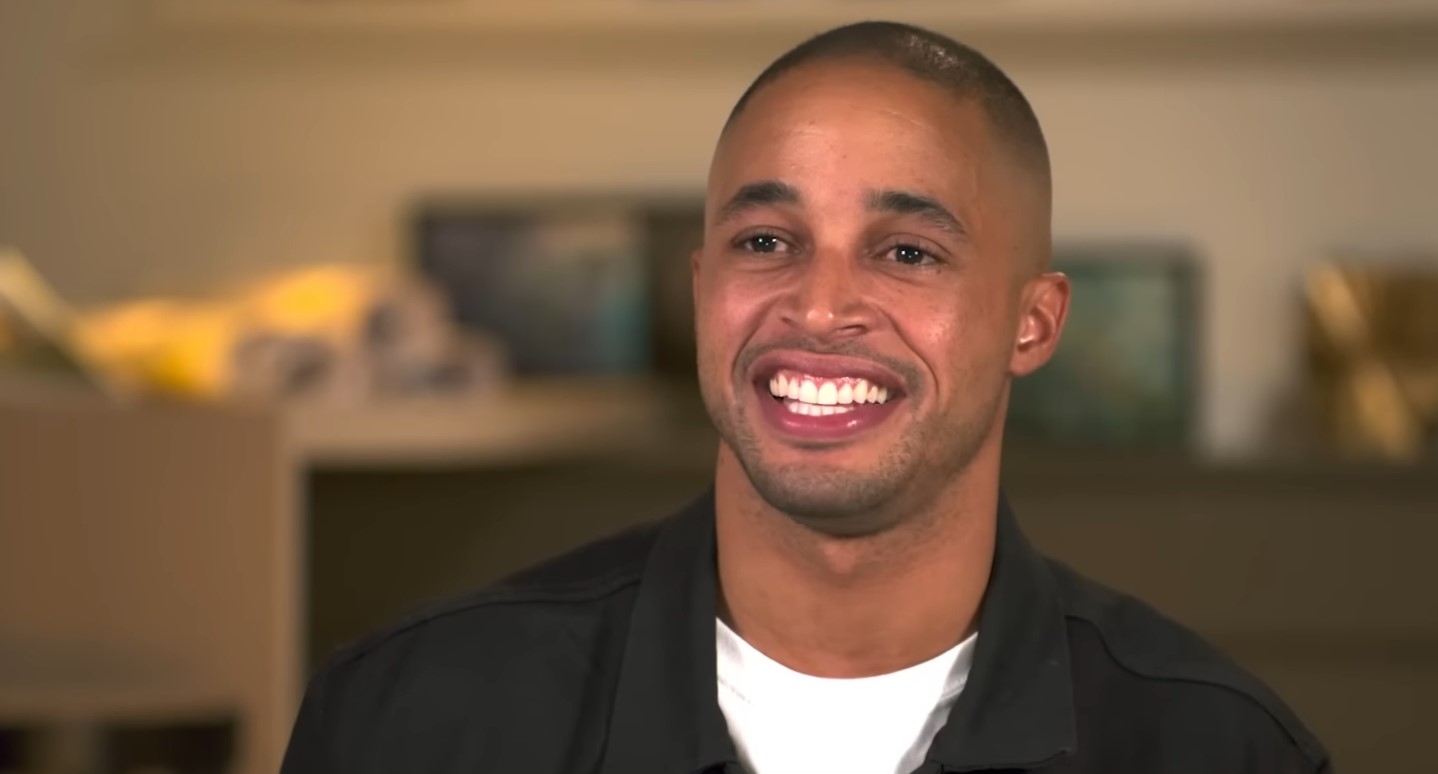 Netflix’s ‘Designing Miami’ is an exciting reality show that takes us into the lives of Eilyn and Ray Jimenez as they try and carve a place out for themselves in Miami’s interior designing industry. Although Eilyn and Ray are happily married, they choose to head different agencies and quite enjoy being each other competitors in the professional sphere. However, with the show also offering us a sneak peek into their personal relationship, it is interesting to witness how they balance their commitments while trying to take their companies to greater heights.

Interestingly, at the time of filming, Eilyn Jimenez was running an interior design agency of her own named Sire Designs, which is much sought after in Miami. On the other hand, Ray was in the process of setting up his firm, and the show even documents the challenges he faced along the journey. However, with cameras now turned away, we decided to jump in and find out if Ray ultimately managed to start his own firm.

After graduating from university, Ray joined the Avant Design Group as a project manager and interior designer in October 2009. Although he enjoyed the job, he soon realized that the firm would not allow him much space to grow. Besides, as he was just 23 at that time, Ray was determined to make a name for himself and open his own agency. However, he knew that opening a design agency without experience would prove to be a mistake. Hence, Ray got in touch with his Miami International University classmate, Shannon Scott, with whom he co-founded the Miami-based interior design agency RS3 Designs in May 2010. 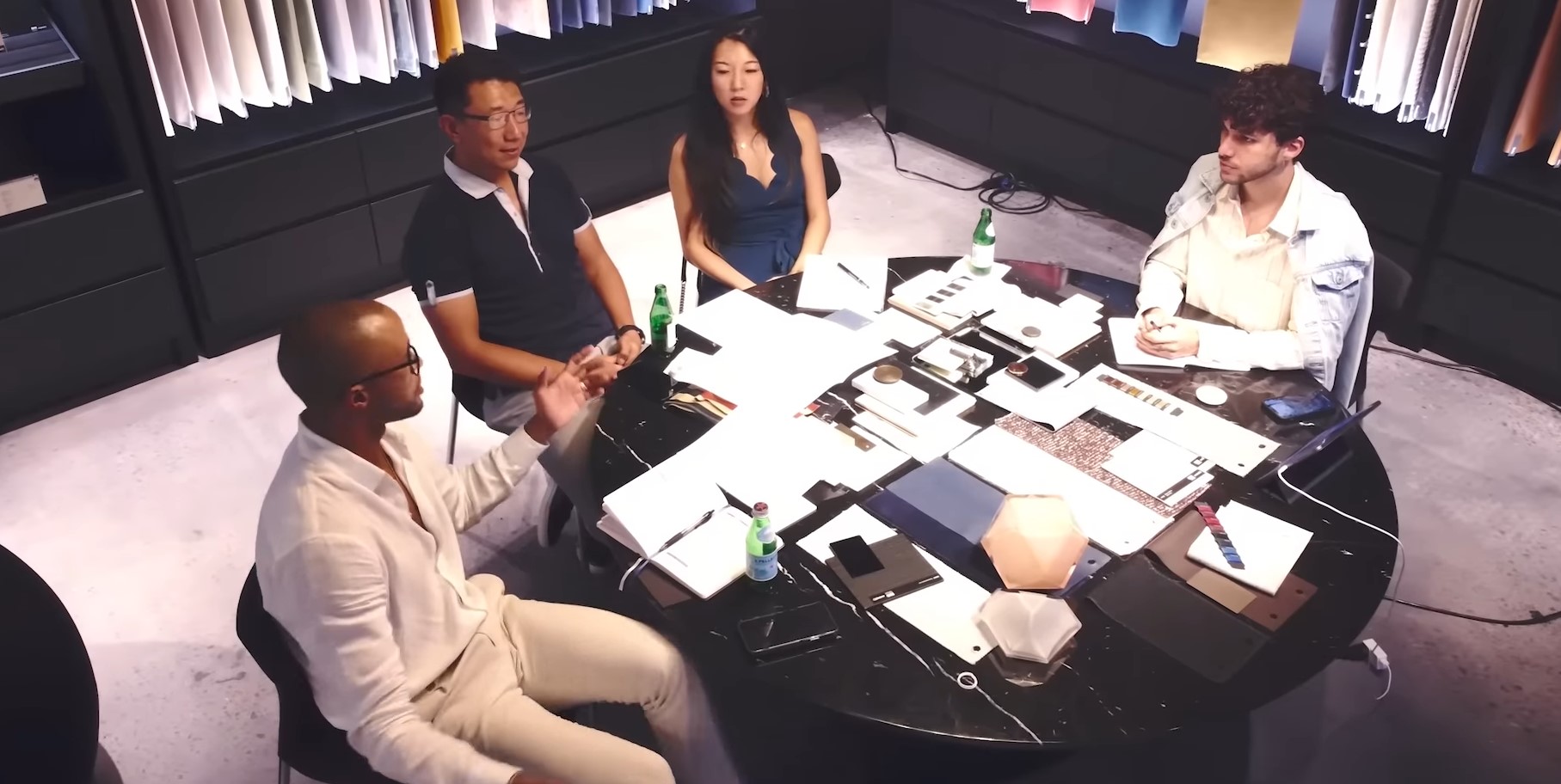 Ray gained valuable experience while working at RS3 Designs and got to meet some people from the industry through his work. He also got acquainted with Steven and Ori, who would later end up working for him for a short while. However, even while working at RS3 Designs, Ray could not give up on his dream of establishing his own design agency. Thus, he eventually got his affairs in order and started his interior design firm, Raymond Nicolas, in May 2021. Moreover, in June of 2022, Ray gave up his position at RS3 Designs and began working at Raymond Nicolas full-time.

Interestingly, the start of Ray’s new venture was quite challenging as he was short of staff and had to borrow some from his ex-company. Interior designer Steven and architectural drafter Ori, who knew Ray from his time at RS3 Designs, came to work for him at Raymond Nicolas part-time. However, since they preferred to remain loyal to both Ray and his ex-business partner, they had to divide the week among the two companies, leading to unnecessary complications in work. Eventually, Steven and Ori were forced to choose among the two, and both decided to dedicate their time to Ray’s old company. Hence, the reality TV star was left without any staff and had to pull all-nighters to finish the work on time. 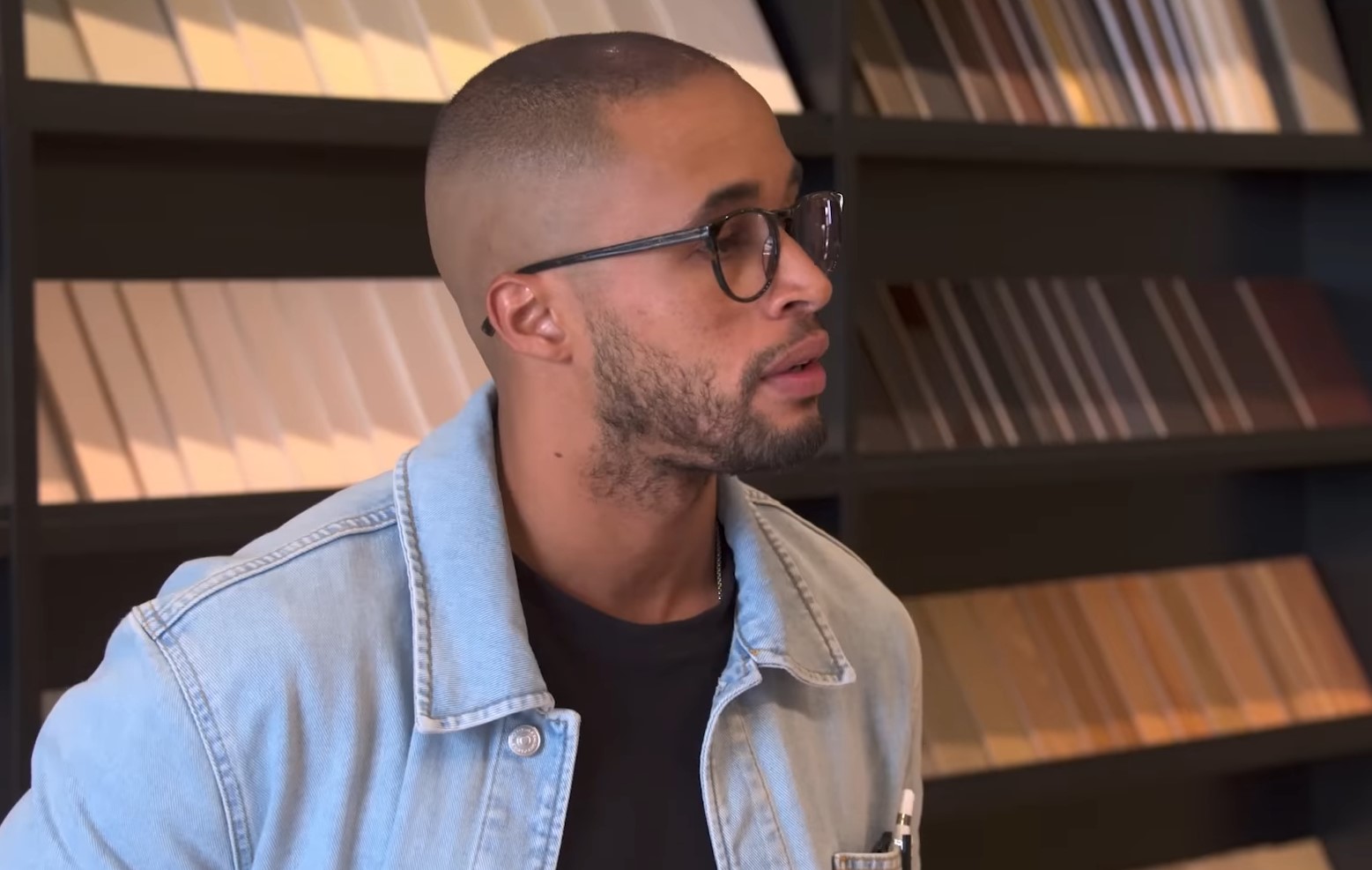 Nevertheless, Ray soon managed to hire new people and got a design assistant on board to help ease the burden. In fact, by the end of the series, his company was almost ready to become a force to be reckoned with. At present, Ray has managed to take his company to further heights and is now one of the most sought-after interior designers in the whole of Miami. Apart from competing with his wife on local projects, Ray also has a dream of becoming the best in the world, and we wish him the very best in his future endeavors.

Read More: Why Did Steven and Ori Leave Designing Miami?