Did Steven Chaban Kill His Mother-in-Law? Where is He Now? 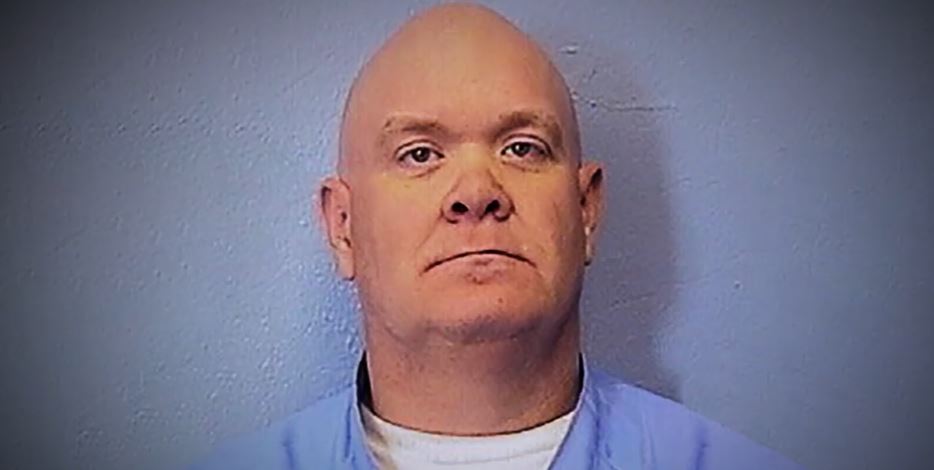 In June 2007, the discovery of 62-year-old Irena Opalinska’s body at her condo in Chicago, Illinois, led the police on an investigation with not a lot of evidence to go off on. Investigation Discovery’s ‘Reasonable Doubt: Trapped in the Middle’ delves into this very case and how Steven Chaban, her son-in-law, was convicted for her murder. The show has Steven’s loved ones stating he is innocent and hoping to prove that’s the case. So, let’s find out what really happened here then, shall we?

Did Steven Chaban Kill His Mother-in-Law?

Irena’s daughter, Dorota Opalinska, and Steven married in Las Vegas, Nevada, sometime in June 2007. Irena only got to know of it after they had come back from the trip. The couple visited her on June 13, 2007, and told her of their nuptials. But according to Steven and Dorota, Irena was not too happy with it. She was upset that they didn’t ask for her consent. Furthermore, she didn’t like the fact that Steven was not Polish. But she was more accepting of it later on. 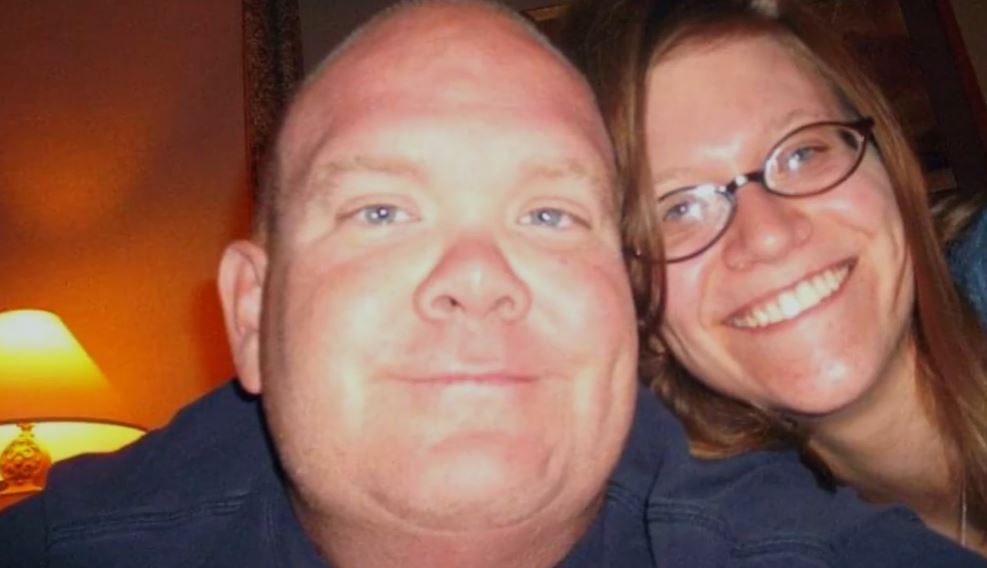 On June 18, Steven and Dorota went to Irena’s house only to find her dead. She was in the bathtub with blood in there and on the walls. There were dried stains on the carpet that looked like blood in the bedroom, and the bed had been moved. There were no signs of forced entry, and nothing was missing from the home, quickly ruling out a robbery. An autopsy confirmed that she had some external bruising. The cause of death, in conjunction with the scene assessment, was given as strangulation with possibly a soft material, thereby not leaving any external marks.

When investigators questioned Steven, he told them that he hadn’t been at Irena’s place between June 13 and 18. He claimed that he worked on June 14, spent the day with Dorota and his family on June 15, and worked with his father the next two days. Dorota also initially told the police that they hadn’t gone to Irena’s place between those two days. But, phone records placed both of them at the condo on June 15. When confronted with this evidence, Dorota then admitted to the police that she was at Irena’s home on that day to pick up a few things and said that Steven arrived later. There was testimony from the friend Dorota spoke with over the phone on that day from Irena’s home.

Where is Steven Chaban Now?

At Steven’s trial, the prosecution believed that the motive was Irena’s life insurance policy. An additional reason they provided was that the couple could move into Irena’s condo after her death. Steven’s DNA was found under Irena’s fingernails, which the authorities believed was there because he killed her. A jury convicted Steven of first-degree murder, and in August 2011, he was sentenced to 45 years in prison. Steven has always claimed that he was innocent. As per prison records, he remains incarcerated at Stateville Correctional Center in Crest Hill, Illinois. He will be eligible for release in 2059.