Where is Steven Chaban’s Wife Now? 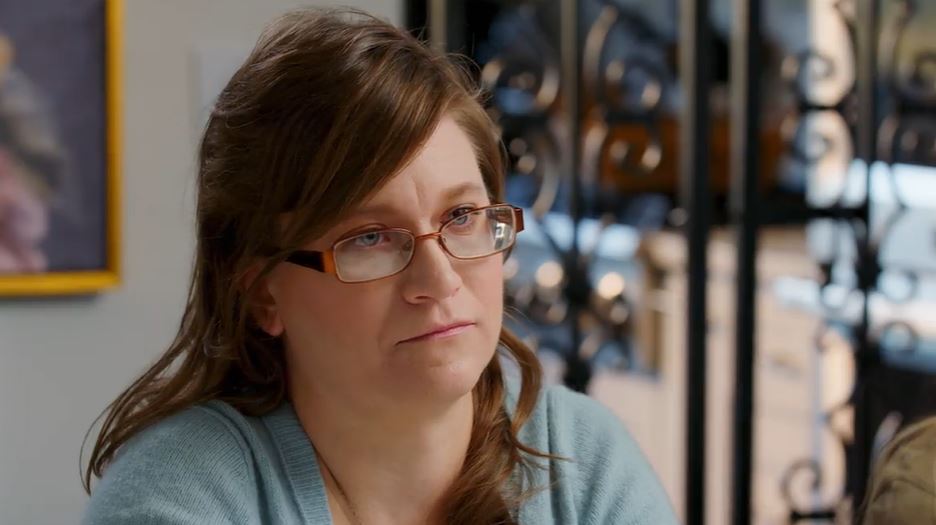 Investigation Discovery’s ‘Reasonable Doubt: Trapped in the Middle’ brings Irena Opalinska’s tragic murder case to the viewers. On June 18, 2007, she was found dead in her bathtub by her daughter, Dorota, and her son-in-law, Steven Chaban. In the investigation that followed, Steven was considered the prime suspect due to tensions between the two and was eventually convicted, in large part, due to Dorota’s testimony. On the show, though, Dorota claimed that her husband didn’t kill her mother and has been fighting for his release ever since. So, let’s find out more about Dorota then, shall we?

Who is Steven Chaban’s Wife?

Steven Chaban and Dorota Opalinska met online and dated for about four years before they got married in Las Vegas, Nevada. At the time, Dorota was 21 years old, and Steven, 31. After getting married there, the couple returned to Chicago, Illinois, to give Dorota’s mother the good news. Dorota had been living with Irena until then. But Irena wasn’t too happy with the marriage initially, although she made peace with it later. 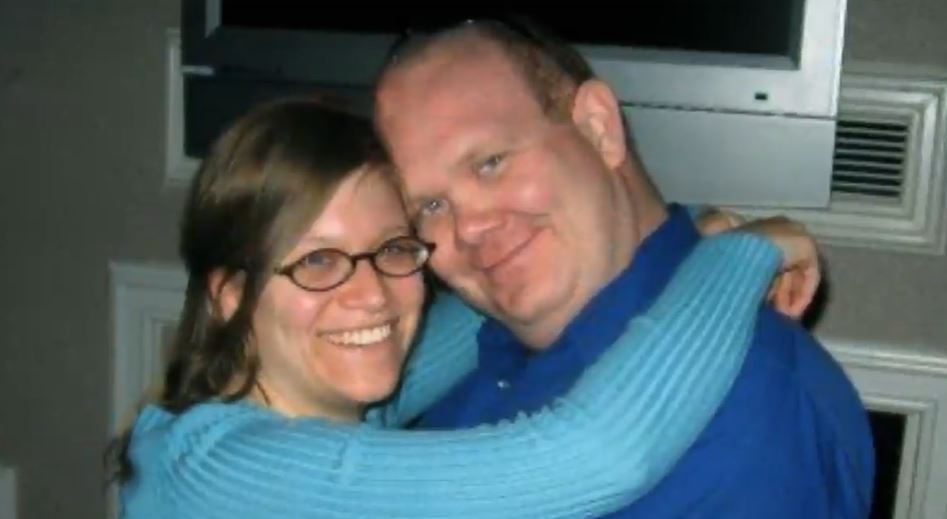 After Steven and Dorota found Irena dead in her bathtub on June 18, 2007, the police questioned both of them. They stated that they had come back there for the first time since June 13. Regarding her whereabouts on June 15, the day when the authorities believed Irena was killed, Dorota said that she stayed with Steven’s family that day after her classes at Northeastern Illinois University. Dorota added that she could not reach her mother over the phone over the next two days.

On June 18, Steven picked her up from the university, and they went to Irena’s to check on her. But a friend of Dorota’s later told the police that she spoke with Dorota on June 15 sometime in the afternoon. The call was made from Irena’s landline. When Dorota was asked about this phone call, she admitted that she wasn’t entirely honest before. She said she had been there on June 15 to pack up some of her stuff, and Steven later got there to help her with it.

Dorota also claimed that she was “pressured by the police and confused.” In earlier testimony in front of a grand jury, she claimed not to remember anything that happened after 2 PM on June 15 but later admitted that Steven was there after that and even spoke with her friend briefly. On the show, Dorota said that she had a learning disability and felt that she was manipulated by the authorities into making incriminating statements about her husband. Her testimony, in conjunction with DNA evidence, led to Steven’s conviction.

Where is Steven Chaban’s Wife Now?

Dorota was found guilty of perjury and obstruction of justice and was sentenced to 30 months of probation. She has since said that she believed in Steven’s innocence, and on the show, she blamed herself for him being in prison. Dorota still lives in Chicago and has concentrated her efforts on fighting for her husband’s release. She runs a Facebook page called My Life in Limbo which sees regular posts regarding Steven’s case and wrongful convictions. Dorota inherited her mother’s estate after her death despite a public administrator arguing that the money would directly benefit Steven.