Did The Chrisleys Adopt Chloe? 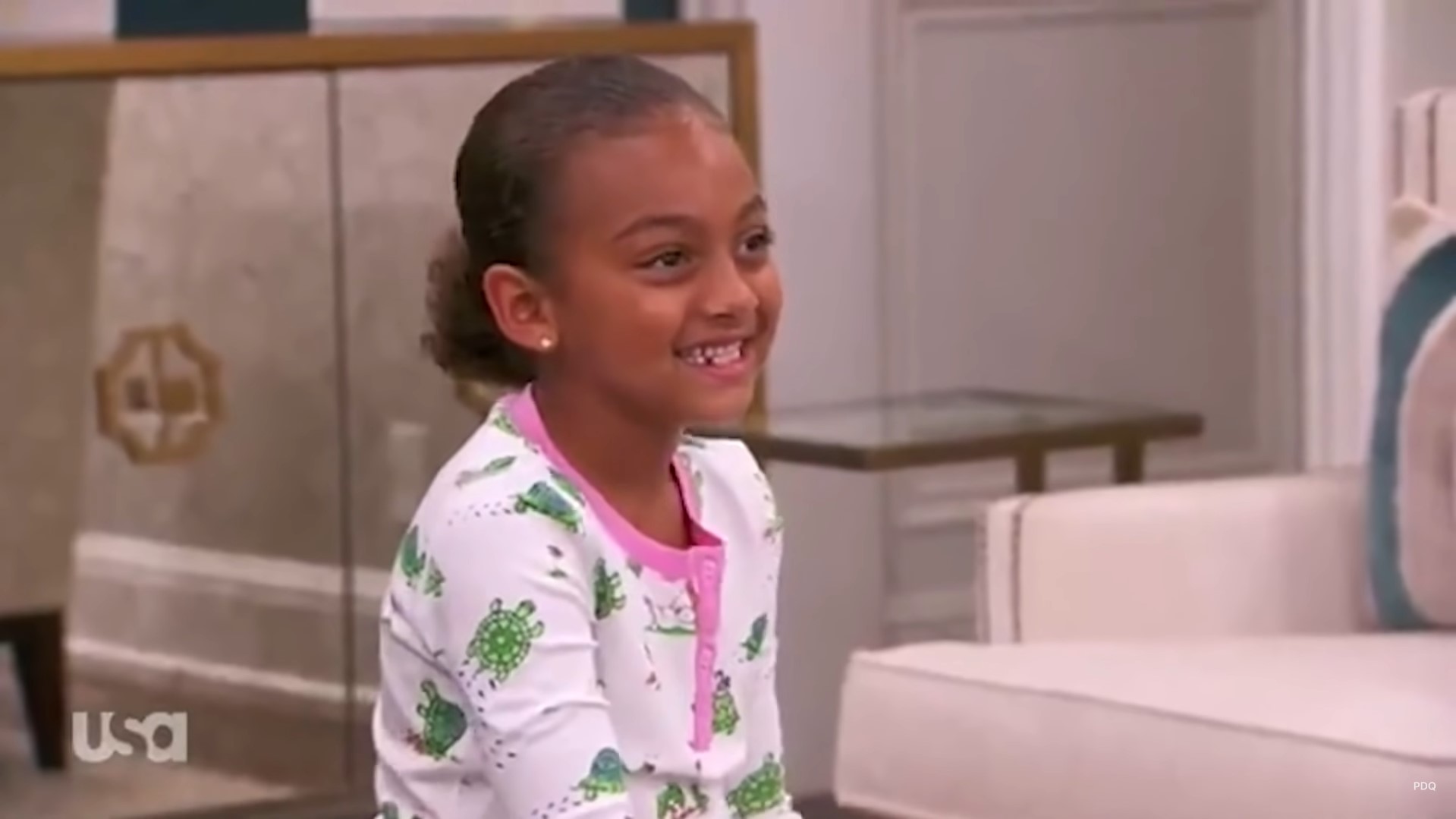 Fans of ‘Chrisley Known Best’ would know how lovely it is to witness the adorable relationship Todd Chrisley and Chloe Chrisley share. Chloe has been a shining beacon of happiness for the family, and her mischievous antics often leave her close ones as well as the audiences in splits. She is also loved unanimously by every member of the Chrisley family and has become quite popular on the show. However, with all of the Chrisleys being Caucasian, viewers have often wondered if Chloe is adopted. Well, we come bearing answers!

Did The Chrisleys Adopt Chloe?

No, the Chrisleys did not adopt Chloe. The adorable little munchkin is actually the biological daughter of Todd’s son Kyle Chrisley and his girlfriend, Angela Johnson. According to sources, Kyle lived with bipolar disorder and has also reportedly battled drug addiction. Moreover, His ex-girlfriend and Chloe’s mother, Angela Johnson, also claimed that Kyle was abusive to her and her daughter during her pregnancy and the first year of Chloe’s birth. Speaking to Life & Style about the situation, Angela even went on to say, “He grabbed me and choked me when I was pregnant.” 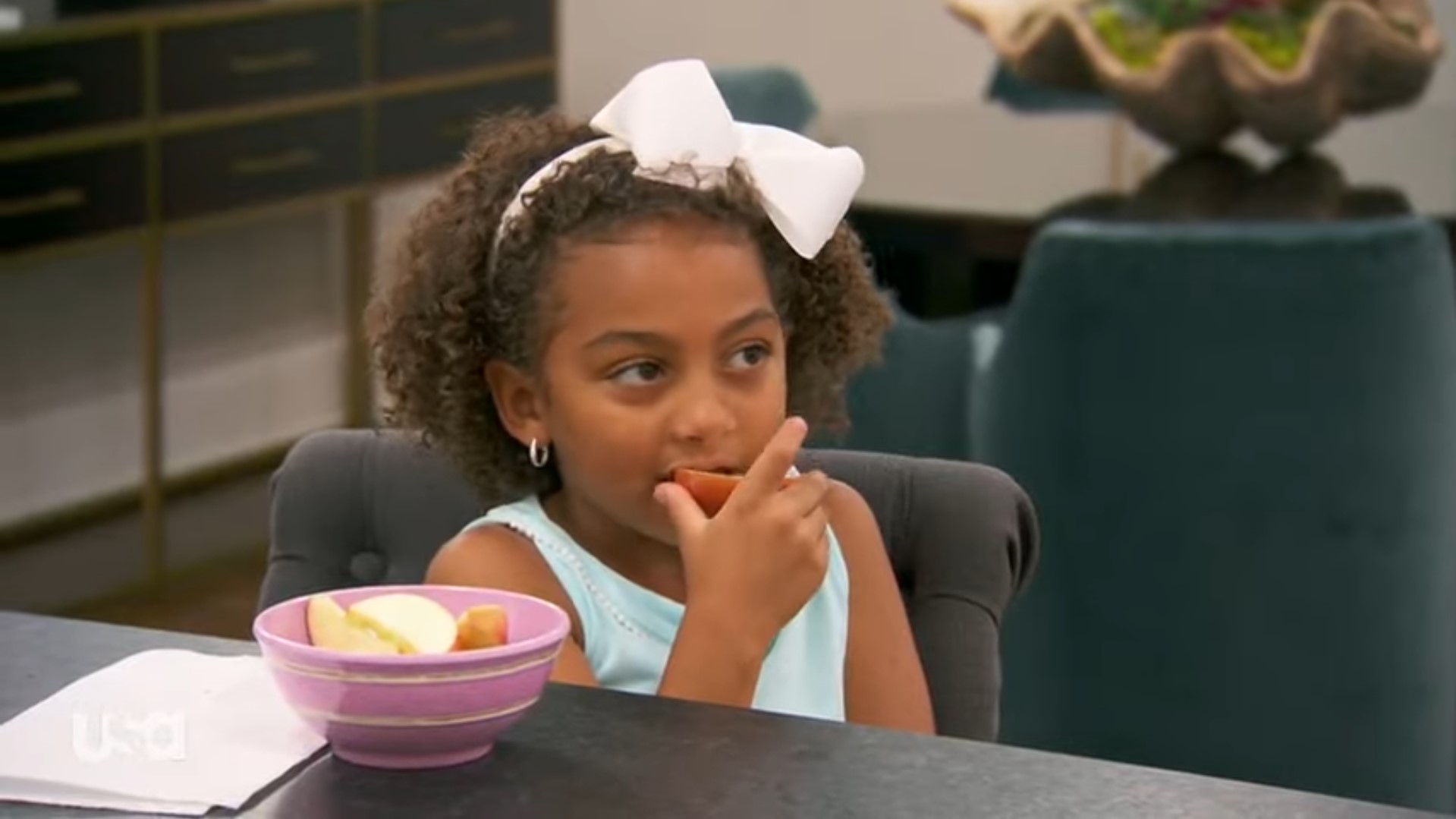 She further added, “There was a time when he got mad at me and came at me with a knife while I was holding Chloe. He was talking about stabbing me, then threw a bottle of pills and hit me and Chloe right in the face with them.” Due to alleged domestic violence and abuse, Kyle got arrested just a year after Chloe’s birth, which resulted in Todd sharing custody of his granddaughter along with Angela. Unfortunately, this arrangement further strained Kyle’s relationship with his father as he claimed his father had stolen his daughter.

Kyle said. “My dad showed no interest in Chloe at all until the show and until it was pointed out that having a mixed race child and getting her and all that would be good for his demographic.” On the other hand, Todd appeared not to take such accusations to heart. In a 2014 interview, Todd claimed that although Kyle has bipolar disorder and indulged in self-medication “since he’s been young,” he always “want what’s best for him.”

In 2016, Angela Johnson found herself in trouble when she was arrested for alleged Medicaid fraud. Her arrest led to complications regarding her custody of Chloe, and Todd was subsequently awarded full custody of his granddaughter. Since then, Chloe has been an integral part of Todd’s family and loves her place in the household. Recently, Chloe was subjected to revolting racial discrimination when she was attacked on social media for being biracial. Well, Todd is highly protective of his granddaughter and is the first to defend her in the face of untoward incidents. 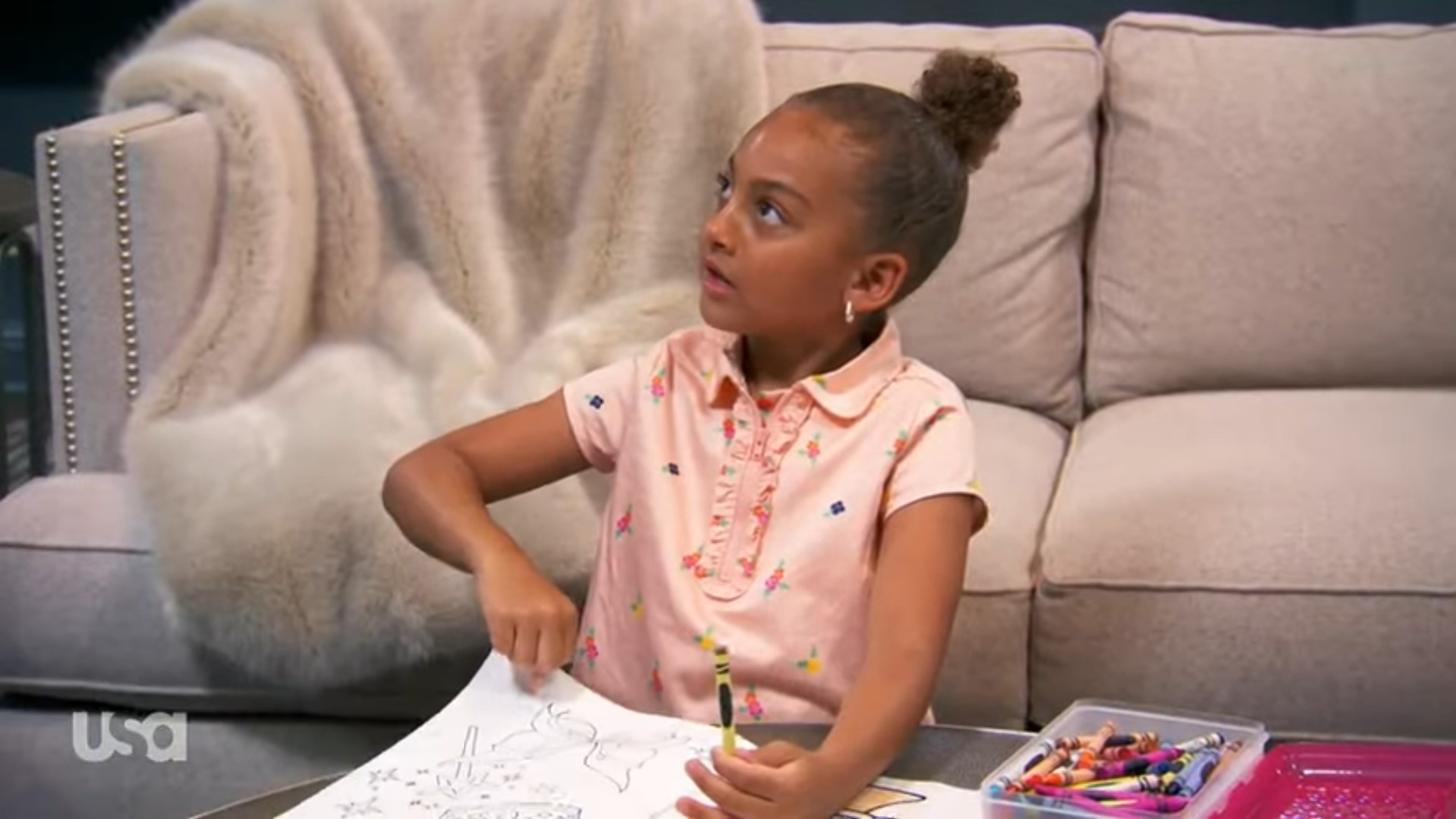 Nevertheless, Todd’s family was quick to address the issue and openly spoke out against such comments, affirming Chloe’s position as an important family member. As of late, fans have been wondering whether Kyle’s marriage with Ashleigh Nelson will disrupt Chloe’s current custody arrangement. However, with Todd now having full custody of his granddaughter, the chances of Chloe getting affected are quite improbable. Besides, with Kyle no longer estranged from his father, he might get more actively involved in his daughter’s life.