Did Yvette From 90 Day Fiance Convert To Islam? 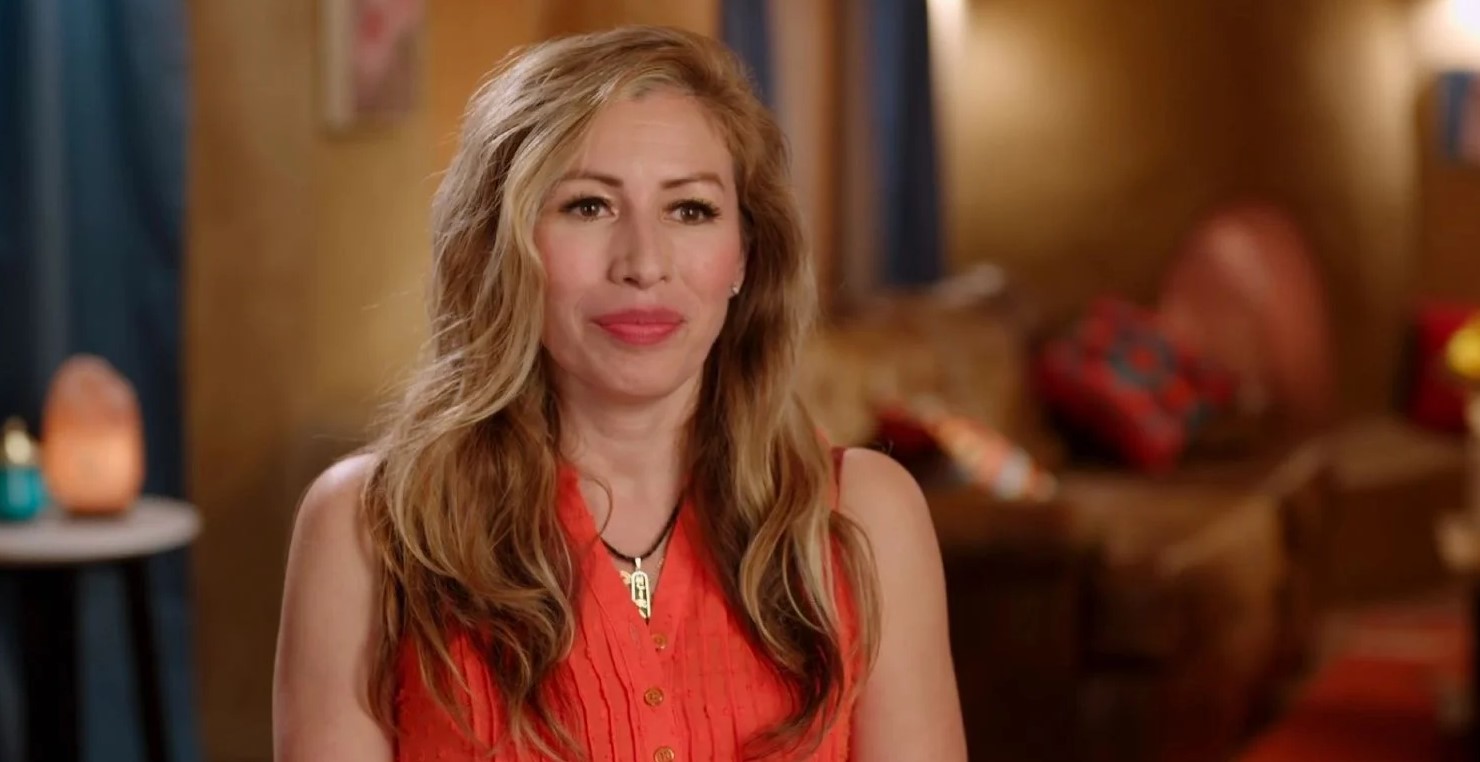 Are cross-border relationships viable? Can people from different backgrounds bury their issues and settle down in peace? TLC’s ’90 Day Fiance’ tries to answer these very questions as it offers us a sneak peek into the lives of US citizens engaged to foreign nationals. Although the foreign partners step onto US soil with the help of a K-1 visa, they are offered just 90 days within which they have to marry or face deportation. Although ironing out issues and reaching a mutual understanding is quite challenging in such a short period, it is interesting to watch how each couple tries to make their relationship work, all in the name of love.

While ’90 Day Fiance’ season 9 introduced Yvette “Yve” Arellano and her Egyptian Fiance, Mohamed Abdelhamed, we witnessed how their differences in culture and religion almost threatened to end their relationship. On the other hand, Mohamed seemed really intent on getting Yvette to convert to Islam, an idea she wasn’t really comfortable with. So did Mohamed finally get his way? Let’s find out, shall we?

Did Yvette Convert to Islam?

Yvette met Mohamed online and the two connected because of their love for fitness. Eventually, their friendship turned romantic, and Yvette even traveled to Egypt to be with the love of her life. Everything seemed perfect between them, and the US citizen even looked forward to a better future. Yet, things soured once Mohamed landed in the United States, and their differing religions became the biggest obstacle to them being together. For starters, Mohamed expected Yvette to cook and clean for him as his mother did in Egypt. Thus, he was left quite disappointed when his fiancee went out to work and left him all alone on his first day in the US. Mohamed seemed really lost inside the kitchen and also rued the fact that Yvette’s bathroom did not have a bidet yet.

On the other hand, Although Mohamed took quite a liking to Yvette’s son and bonded with him, he was unhappy once he realized that he was expected to look after the youngster. The Egyptian national was quite clear about his feelings on the show and mentioned that he felt more like a babysitter than a fiance. However, their differences in religion ultimately harmed their relationship as Mohamed was shocked to find his fiancee helping a stranger install the bidet inside the bathroom. He claimed that Islamic women aren’t supposed to be alone with strangers, and Yvette felt her freedom was being stifled. Similarly, the Egyptian was quite strict about not letting Yvette wear revealing clothes and feared that her US friends would “influence” her thoughts. Nevertheless, Mohamed revealed his ultimate intention once Yvette took him to a local mosque, as he mentioned that he would like his fiancee to convert to Islam.

Interestingly, it does not seem like Yvette has converted to Islam, as she does not appear to be following any of the rules Mohamed wanted to impose on her. Moreover, there is very little mention of each other on the pair’s social media profiles, indicating that they might not be together anymore. Additionally, from the looks of it, Yvette has stayed back in New Mexico, while Mohamed is currently residing in Egypt, which again hints at a possible breakup. Hence, we can safely assume that Yvette is leading an independent life and hasn’t changed her religion to make her relationship work.