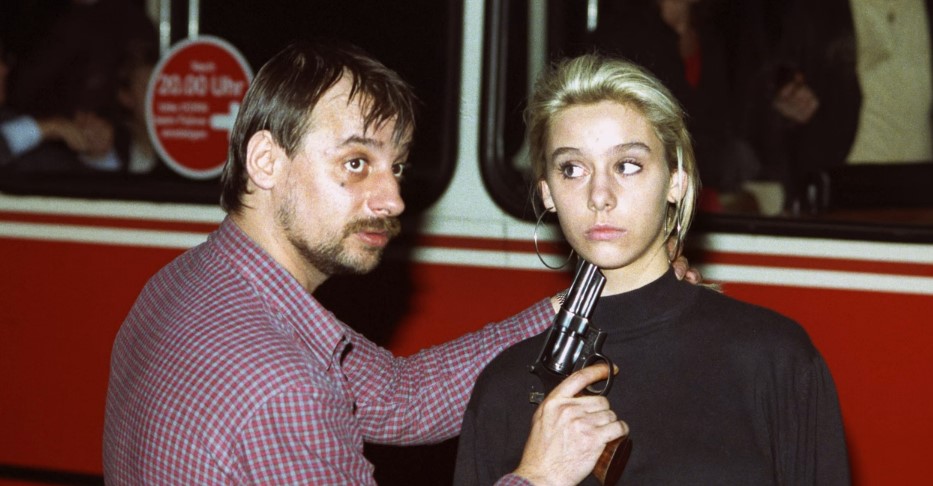 A rapidly escalating hostage situation that began in Gladbeck, Germany, had everyone on edge back in August 1988. Dieter Degowski and Hans-Jürgen Rösner went on a 54-hour spree that ended with a violent shootout. Netflix’s ‘Gladbeck: The Hostage Crisis’ chronicles the crime as it unfolded using archival news footage and, oddly enough, real-time interviews of the outlaws themselves. So, if you’re wondering what happened to Dieter since then, here’s what we know!

Dieter, then 32, and Hans held up Deutsche Bank in Gladbeck on August 16, 1988. The heavily armed men held two employees hostage while negotiating with the authorities. In a later interview, Hans stated that it was Dieter’s idea to rob the bank while he wanted to hit a supermarket. As it would turn out, holding up the bank soon escalated into something far more dangerous. The two men took off with the hostages in a getaway car provided by the police. 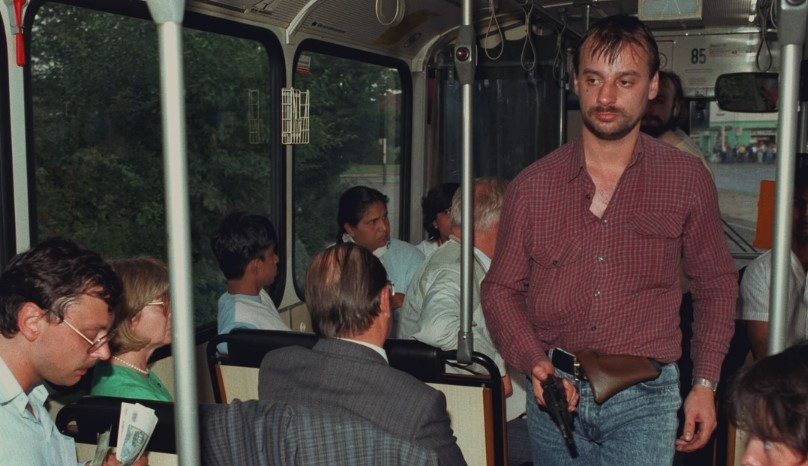 After hijacking a bus full of passengers in Bremen, Germany, the men headed onto the road, later pulling over at a rest stop in Grundbergsee, Germany. By then, they were joined by Hans’ girlfriend, Marion Löblich. While at the rest stop, the authorities got hold of her. But this angered Dieter, who announced that he would kill a hostage if Marion didn’t return in five minutes. Dieter made good on his threat when the police were late; he shot 15-year-old Emanuele di Giorgi in the head.

Over the next few hours, the trio released most of the hostages, only keeping two 18-year-olds with them in another getaway car. Dieter sat at the back between the two teenage girls and held a gun to one of their faces. While stopped on a street in Cologne, Germany, news reporters began interviewing them while they smoked and drank coffee. By then, Dieter was under the influence of alcohol and amphetamines. As per the documentary, he was considered unpredictable.

Where is Dieter Degowski Now?

The authorities eventually captured the three culprits after an ambush on a highway. Dieter later admitted to shooting Emanuele, and in the end, he was sentenced to life in prison in March 1991. According to a report from October 2017, Dieter served his term at a high-security jail in Werl, Germany. The courts stated in the same year that he could be released under conditional parole. 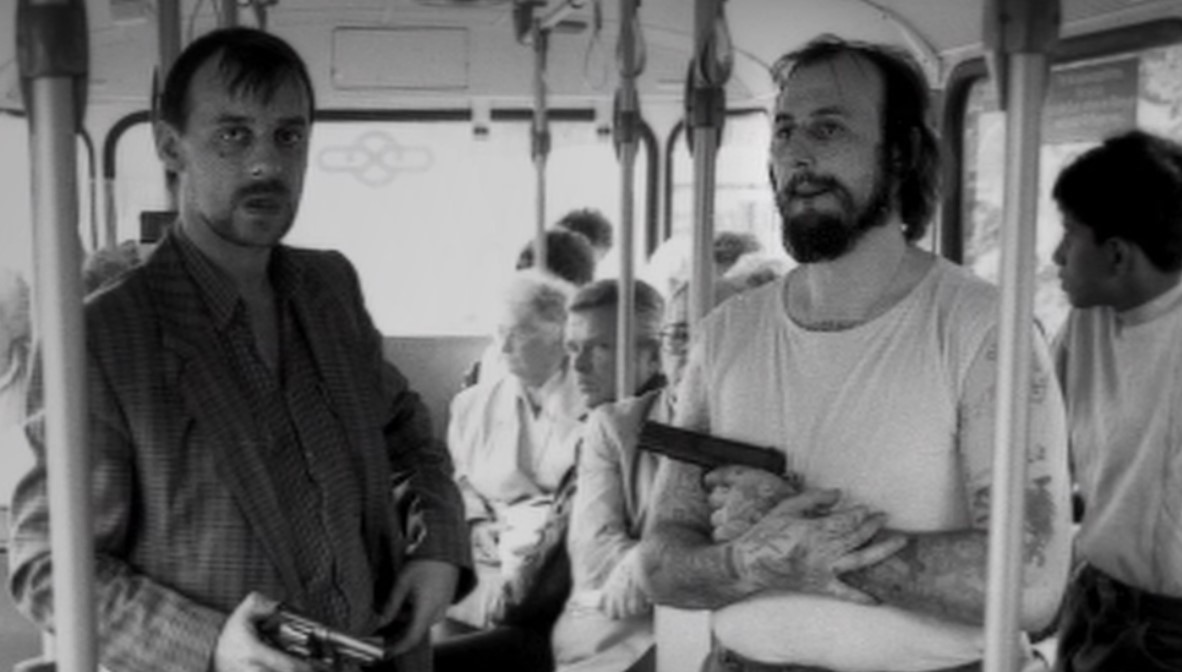 Experts believed that Dieter had shown signs of rehabilitation, and after 2013, he had accompanied and unaccompanied trips out of prison without any issues. In February 2018, Dieter was released from prison after serving close to 30 years behind bars and received a new identity. It was further reported that Dieter would live on unemployment benefits and do some volunteer work. According to the show, his current location remains unknown, but his last known location was Werl.