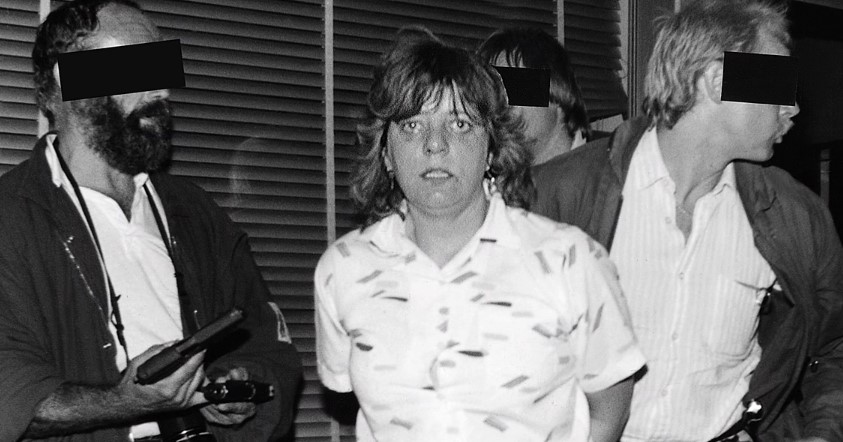 Netflix’s ‘Gladbeck: The Hostage Crisis’ focuses on one of the most infamous cases in German history. Beginning on August 16, 1988, a rapidly evolving hostage situation gripped the nation and had the authorities figuring out a peaceful resolution. However, it ended in a shootout 54 hours later, leading to the culprits’ arrests. Among them was Marion Löblich, who joined the other two men after an initial hold-up at a bank. So, let’s find out what happened to her then, shall we?

Who is Marion Löblich?

After Hans-Jürgen Rösner and Dieter Degowski held up a bank in Gladbeck, Germany, they left in a getaway car with money and two bank employees as hostages. The group ended up in Bremen, Germany, where Marion, Hans’ girlfriend, met up with the duo. The three of them then hijacked a bus filled with passengers, holding all of them hostage. The vehicle then left, stopping at a rest area in Grundbergsee, Germany.

There, Marion got off the bus to go to the bathroom but was captured by the police. This turned out to be a grave misjudgment because when Dieter realized Marion hadn’t come back, he threatened to kill someone, eventually shooting 15-year-old Emanuele di Giorgi in the head. The kid had put himself in harm’s way to protect his eight-year-old sister and eventually bled to death.

The authorities then released Marion out of fear that other hostages might be harmed. The trio then forced the bus to be taken past the border into the Netherlands, where they released all the hostages except two teenage girls. In yet another getaway car provided by the police, Dieter, Hans, and Marion headed back to Germany with Hans driving, Marion by his side, and Dieter at the back between the two hostages.

Where is Marion Löblich Now? 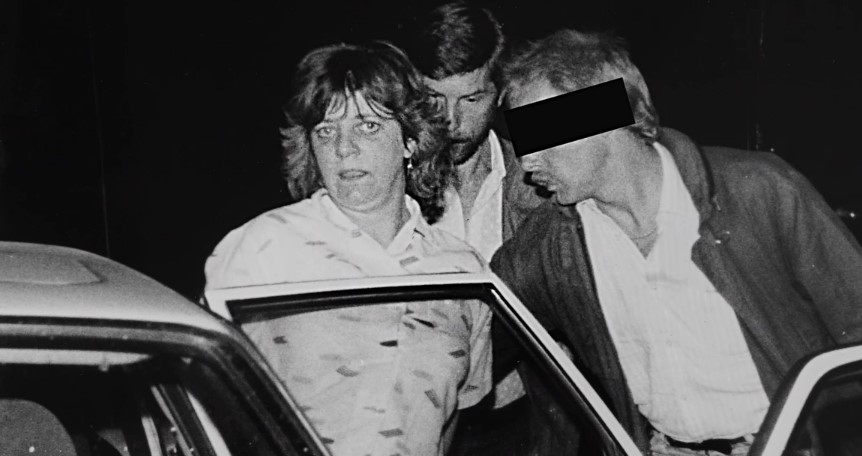 The three of them were eventually captured after a hail of gunfire. For her part in the crime, Marion was sentenced to nine years behind bars, of which she only served six. As per the show, she was released for good behavior. In the aftermath, the authorities and the media were heavily criticized for how everything was handled. The investigation revealed that at one point, before the bus was hijacked, Hans and Marion went shopping, leaving only Dieter in the car with the hostages. While he fell asleep, the two hostages from the bank were too scared to make an escape. From what we can tell, Marion has understandably maintained a low profile since her release, and there isn’t any information about what she currently does. Her last known location remains to be Germany.