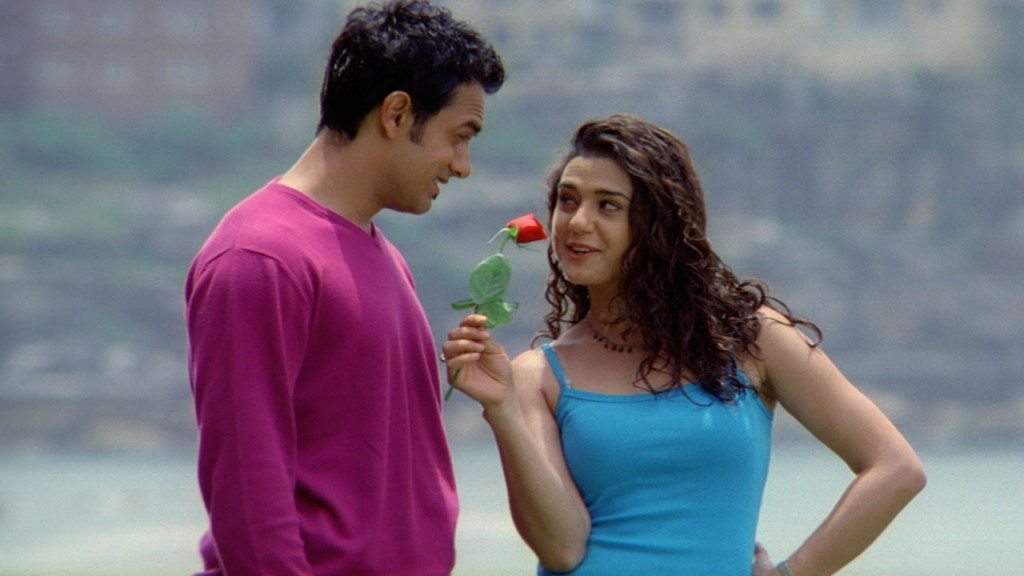 A film that can easily be described as one of the most influential works of this century, the impact of ‘Dil Chahta Hai’ resonates even today. Released in 2001, the film directed by debutant Farhan Akhtar went on to receive critical acclaim as well as doing good business at the box-office. It has stood the test of time and today it is considered as one of the great Hindi films of this era. There are a few reasons why the film is considered to be important and, in some ways it played a part in redefining the landscape of Hindi cinema. Let’s have a look at them.

This is quite possibly the primary reason for the relevance of the film. While we have had countless that depicted friendship between male characters, ‘Dil Chahta Hai’ stood out from the rest by the way in which it showcased the bond between the protagonists in an urban setting. It is probably one of the first films that was completely about youngsters living in the city. And the fact that adds to its success is that Farhan didn’t reduce these characters to caricatures and stereotypes but he decided to humanize them. That’s what made the film more relatable. By giving us characters that the audience could see themselves as, the film managed to capture the hearts of many. This urban setting also prevented the film from doing very well in the rural areas when it released but today, it is a film that speaks to people from all walks of life. 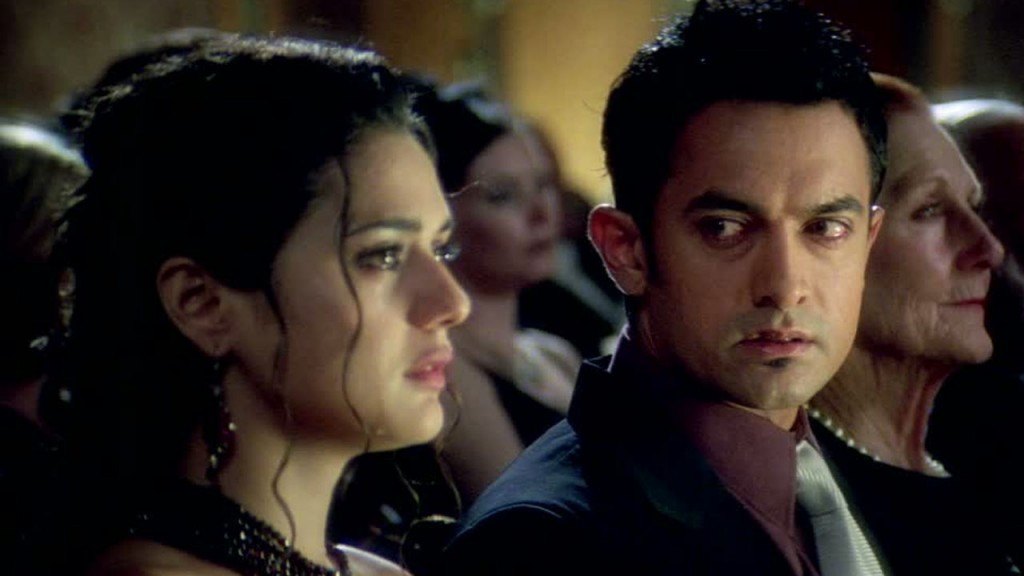 The three male leads, Akash (Aamir Khan), Sameer (Saif Ali Khan) and Sid (Akshaye Khanna) are quite different from one another. Whether it is their general thinking or attitude towards love, the three of them behave differently. This is especially true in the case of their respective relationships. Be it Akash and Tara (Preity Zinta) or Sameer and Pooja (Sonali Kulkarni), the handling of these relationships felt very real and not like the usual type of love story that we are used to seeing. But the most impressive love story out of the three would have to be the one involving Sid and Tara (Dimple Kapadia). How often do we get to see a younger man attracted to an older woman, usually it is shown in a crass way with sexual overtones. Here, it was different, the presentation of that arc was subtle and again felt very real. There was no judgement in the way characters are shown and it also accurately showed how society would react to such a relationship. By showing the different nature of relationships, Farhan was able to show the different sides of love. There was a real maturity in the way the love portions of the film were handled, it is even more commendable because of the fact that it was a first-time director. 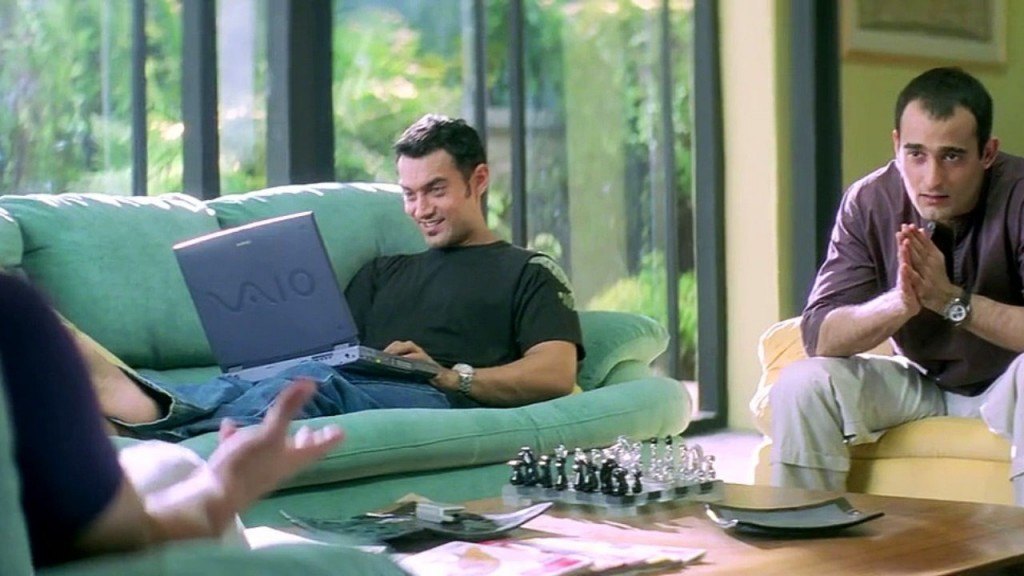 The transition is that period in our lives where we have to go from being a young adult to an adult. It is one of the hardest phases of life and there are a myriad of problems that come in our way. People in their 20s will surely relate to this struggle. This is exactly where the film makes an impact. It shows the transition of the characters, from being carefree youth to responsible adults, be it in life or in love. The reason why the audience, especially youngsters, can relate to the film so much is the fact that, they have been one of these characters at some point in their life or they know someone like that or maybe they will become like one of them in the future. So, the film allows them to see what they are, what they were and what they could be. This of course depends on the age of the viewer. But no matter how old or young you are, there is always something to take away from the film.

So, these are some of the ways in which ‘Dil Chahta Hai’ helped change our perceptions. It came out in an age where almost every film was a love story or an action flick. By showcasing something different, and focusing on real and relatable characters, Farhan has ensured that the film will forever be etched in our hearts. And apart from all the above mentioned reasons, the music of the film deserves a special mention. It is an iconic soundtrack of Bollywood and it undoubtedly enhanced the film hugely. The variety of the songs and the different situations they described, took us on a roller-coaster of emotions. With more and more parts of India becoming urban, the chances are that the number of people who like the film will surely increase. So watch the film and see for yourself that there is something even for you and that, is the real triumph of the film.

Read More: The 10 Best Bollywood Soundtracks of the 21st Century