Dimension W S02: Everything We Know 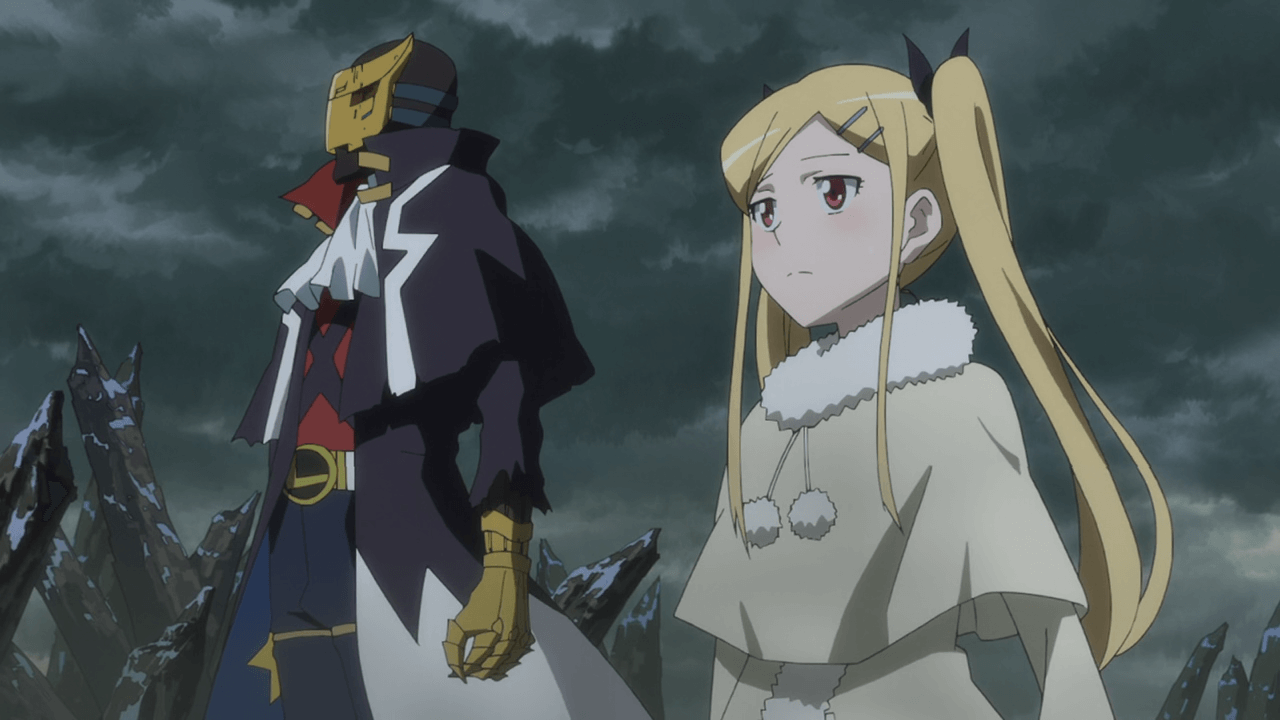 ‘Dimension W’ is easily one of the best sci-fi action anime of our time. Though it does cut out some significant content from its manga, it meticulously creates an eerie world that brims with some never-seen-before sci-fi elements. Even its art style is more or less reminiscent of other great anime shows like ‘Darker than Black‘ and all the technological gobbledegook that it involves, feels quite credible.

Sci-fi fan or not, you should certainly give this one a shot and if you have already seen its first season, read on further to know more about the prospects of its renewal.

‘Dimension W’ season 1 premiered on January 12, 2016 and with a total of 12 episodes, it finished airing on March 27, 2016. Apart from this, ‘Dimension W’ also has two other side-story adaptations. Its original manga has been ended its publication recently on June 25, 2019. Considering this, the creators of the show probably have a lot more content left for another adaptation.

As far as the next season goes, we don’t have an official announcement yet. Though considering the popularity of the show, we would be surprised if it doesn’t get another season. Our best guess is that if the show does get renewed, ‘Dimension W’ season 2 can release sometime in 2021. We will update this section as soon as we hear more.

The English dub of ‘Dimension W’ is available on Funimation and Amazon.

Set in the near future, ‘Dimension W’ is about a generation of humans who have discovered a fourth dimension called the Dimension W. From what they know about it, the dimension holds infinite power within it. To harness energy from this new source of energy, mankind develops devices known as “coils”. But everything eventually falls in the hands of the corrupt and a New Tesla Energy corporation monopolizes the entire industry. With this, within no time, markets are flooded with an unethical distribution of the coils.

While the rest of the world exploits energy, Kyouma Mabuchi, an ex-soldier, still uses a gas-powered vehicle. He also works as a “Collector” and his job is to find all the individuals who are using the illegal coils to harness energy. But soon, as he further delves into the world of corrupt associations that promote the use of unauthorized coils, the more he begins to unravel all the mysteries surrounding Dimension W.

Kyouma Mabuchi is the main character of the series who has short black spiky hair with a small braid that goes out from the back of his head and a small beard with a prominent goatee. He looks really tough and always sports a distinct style of clothing that is a combination of both western and traditional Japanese. As his appearance suggests, he is ill-mannered and anti-social. He despises everything about the modern world and really hates the coils that most humans use to harness energy from Dimension W. He works under Mary who pays him for hunting down illegal coils. He gets paid a hefty amount for every coil he hunts down, but he takes most of his payment in the form of gasoline.

He was born in 2039 in Tokyo and grew up only with his father as his mother had died while giving him birth. His father used to be a car mechanic and that’s where he gets all of his passion for vintage cars. He is also an expert fighter and can take on several opponents at once. He’s also very fluid and quick with his reflexes and can even dodge bullets from hovercrafts. He uses needle-like throwing knives called Skewers to destroy coils. His accuracy with these knives is just brilliant and he never really misses his target. Just like his father, he is also a very good mechanic and tends to repair his cars on his own.

Mira is an android who ends up meeting Mabuchi later in the series and starts working as his partner. In appearance, she looks like a teenage girl and has a slender build. She has short light green hair and big cybernetic eyes. Unlike most other androids, she has brain components that very similar to that of a human. This allows her to have the personality of an actual human girl.  She even considers herself to be an actual human and hates it when Mabuchi calls her a “piece of junk.”