The True Inspiration Behind Disappearance at Clifton Hill 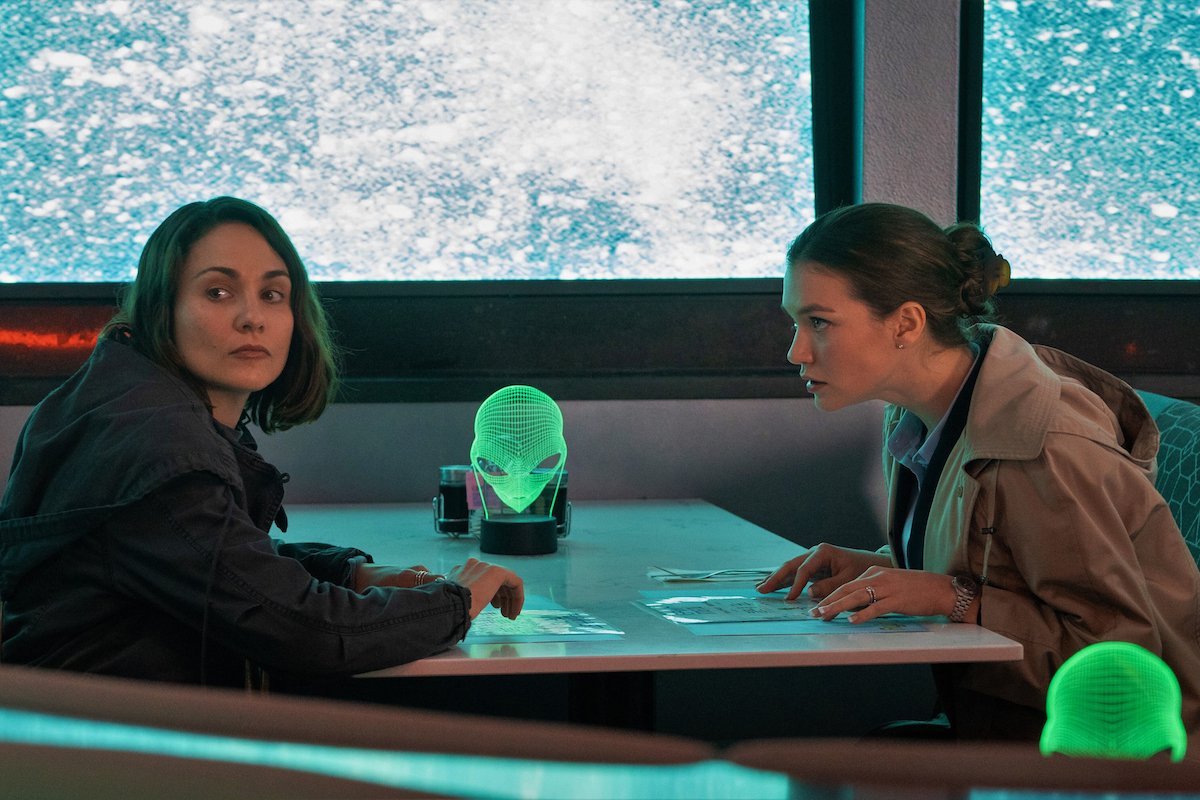 Memories are tricky things. They are our perception of time and events, and this makes them very subjective. How one person remembers an incident is not the reflection of how the other one remembers it. This gives an uncertain character to memories, which makes them rather untrustworthy at times.

When Abby recollects a traumatic memory from her past in ‘Disappearance at Clifton Hill’, the audience has to keep in mind that what she remembers may or may not be accurate. However, as the events start to unfold, a very realistic portrait of the case emerges. The film adds little details to the story that make it feel like a true-crime thriller. Is it really based on true crime? Is ‘Disappearance at Clifton Hill’ a true story? Let’s find out.

Is Disappearance at Clifton Hill a True Story?

No, ‘Disappearance at Clifton Hill’ is not based on a true story. It is based on an original screenplay written by Albert Shin, who also directs the film. Though there is imagination involved in cooking up the events of the film, the inspiration comes from a real incident that happened to Shin.

Shin’s parents owned the Niagara Gateway Motel near Clifton Hill. After he was born, they moved away, but they would return to the Falls, every now and then. It was during one of these trips that he experienced something that he hasn’t been able to explain even now. “I have a very visceral memory of specific things: I remember a man taking a boy and very violently throwing him in the trunk of a car and beating him with a tire iron, and then slamming the trunk and driving off. Almost exactly how it is in the film, I remember seeing that. I can put it to a specific place and everything,” he explained.

At the time, Shin didn’t understand what he had seen, but as he grew older, the curiosity started bugging him. He would recount the story to his friends as an exciting thing that happened to him. As often happens, the more he talked about it, the farther it got from the truth. Finally, there came a time when Shin decided to look into it and find out what exactly happened that day.

This newfound drive to solve the case was encouraged because he wanted to know if it happened at all. Most people didn’t buy the story and said that it was probably his overactive imagination as a child. But having remembered the details so clearly and for so long, he wondered how it could have been a lie. “As more time passed, I started questioning if I even saw anything at all. Maybe I just made something up. That relationship between truth and memory was the underpinning of the genesis of this story,” said Shin.

Soon enough, he went back to Niagara Falls, and as Abby does in the film, he scoured through the town’s archives and records of missing and murdered children during that time to dig up any detail that would lead him towards the truth. But while his protagonist gets a solid lead to follow the case, the same didn’t happen for Shin. He had to make peace with the fact that either nothing happened or that if it did, he would never get to the bottom of it.