Do Devi and Des End Up Together in Never Have I Ever Season 3? 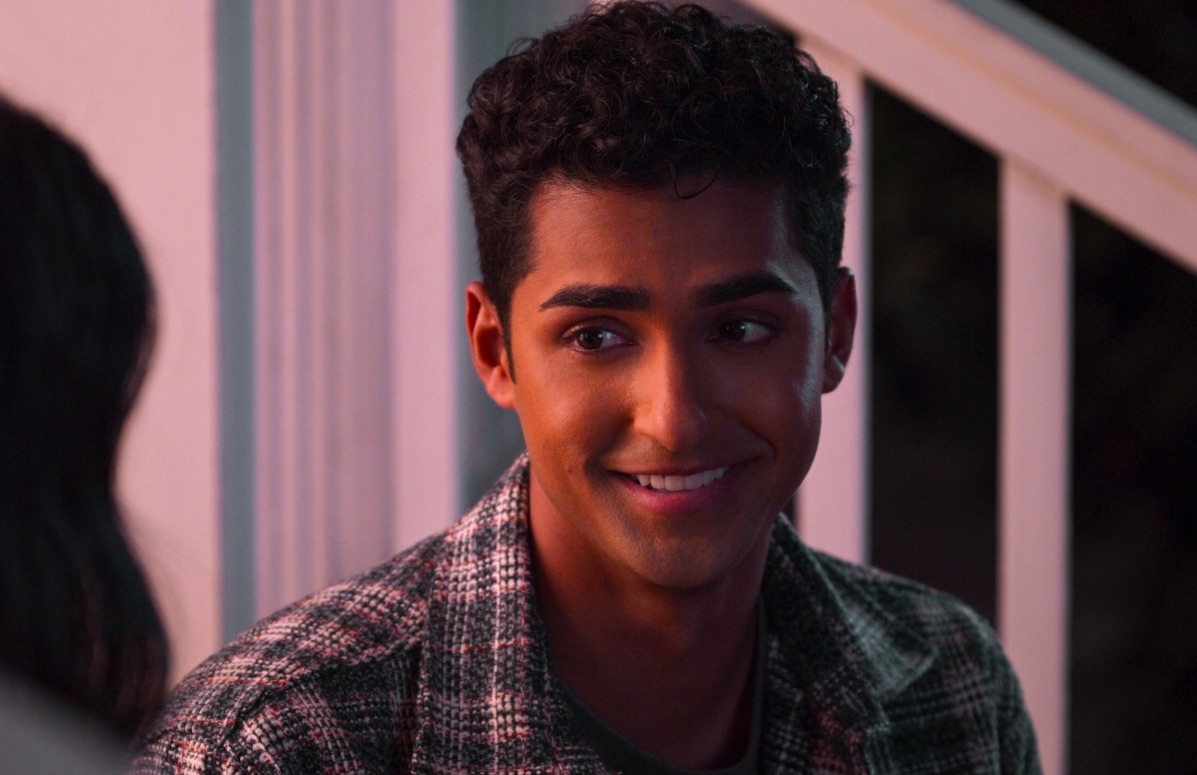 Netflix’s ‘Never Have I Ever’ follows the story of Devi Vishwakumar, a teenage Indian American who tries to liven up her love life, while dealing with some deeply personal issues on the side. The first two seasons focus on Devi’s fixation on Paxton, the most popular boy in school, and an unexpected romance with her frenemy, Ben. The third season opens with Devi in a relationship with Paxton, but it doesn’t go quite as well as she’d thought. While things end between them, this heartbreak comes with a silver lining. A new love interest enters the scene in the form of Nirdesh, aka Des. While the chemistry is sizzling between them, does it mean that Devi has found a permanent boyfriend in Des? Let’s find out.

Do Devi and Des End Up Together? 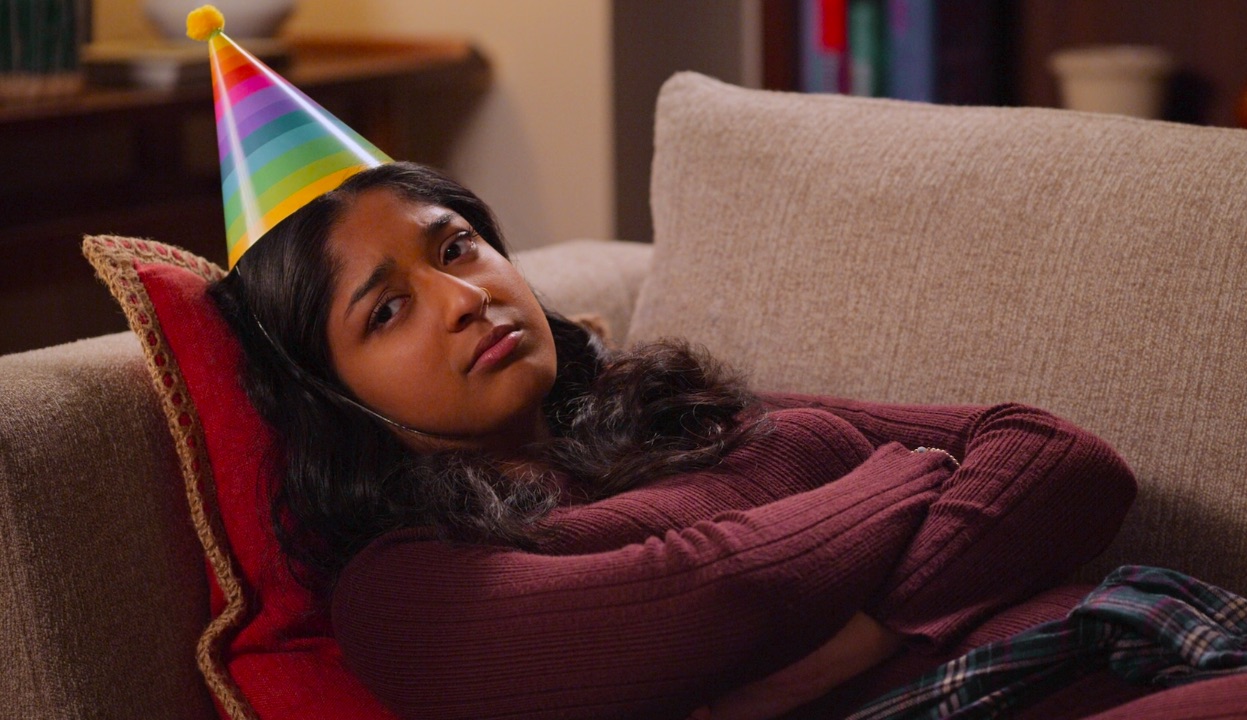 In the second season, when Devi dates both Paxton and Ben, we see the two sides of her personality. On one side she wants to date a hot, attractive, popular guy, i.e., Paxton. But on the other side, she wants someone who challenges her intellectually, someone that she can share her smarter, nerdier side with, and Ben seems to be the perfect fit for that. However, she cannot keep dating two different guys, and eventually, she has to choose one over the other. But then, when she meets Des, she realizes she can have the best of both worlds.

Des is smart as well as very easy on the eyes, which makes him a perfect combination of the things that Devi had sought in Ben and Paxton separately. He is also an Indian American, which makes it easier for her mother to allow her to date openly. She doesn’t have to hide her relationship, and she doesn’t have to compromise with any side of her personality to impress her boyfriend. Things start to go really well with Des, and it looks like, Devi might have found her perfect match after all. But nothing good lasts too long.

While Des reciprocates Devi’s feelings, his mother, Rhyah, does not approve of it. While Rhyah looks very cool and chill toward the Vishawakumars on the outside, she sees them through a different lens in reality. With a tragedy in their past, she approaches them as more of a charity case than as friends, something that Nalini notices early on. When Rhyah discovers that Devi had temporarily lost her ability to walk following the death of her father, she finds it best not to have her son involved with Devi. She tries to stop them from dating each other, but when Nalini decides to cut some slack to Devi, she is forced to let the events run their course.

Rhyah finds an opportunity to get Des to break up with Devi when she discovers that Devi still grieves over her dad. She becomes alarmed when she finds Devi in the restroom, panicking after seeing her father in the crowd. She terms her condition as “hysteric” to Des, and tells him that Devi is simply too much for him, forcing him to break up their relationship, even when Des doesn’t want to. However, he has no choice but to do as his mother says and he starts to keep a distance from Devi.

Meanwhile, Ben, who had overheard Des and Rhyah’s conversation, tells Devi why Des is keeping her at an arm’s length. While at first, Devi refuses to believe him, it all turns out to be true when Des tells her that he is at Harvard, but is actually hanging out with his friends. It also becomes clear to her that no matter if Des likes her, he will not bother going against his mother. And that means that their relationship has officially come to an end.

Read More: Never Have I Ever Filming Locations