Do Jen and Ben End up Together in Dead to Me? 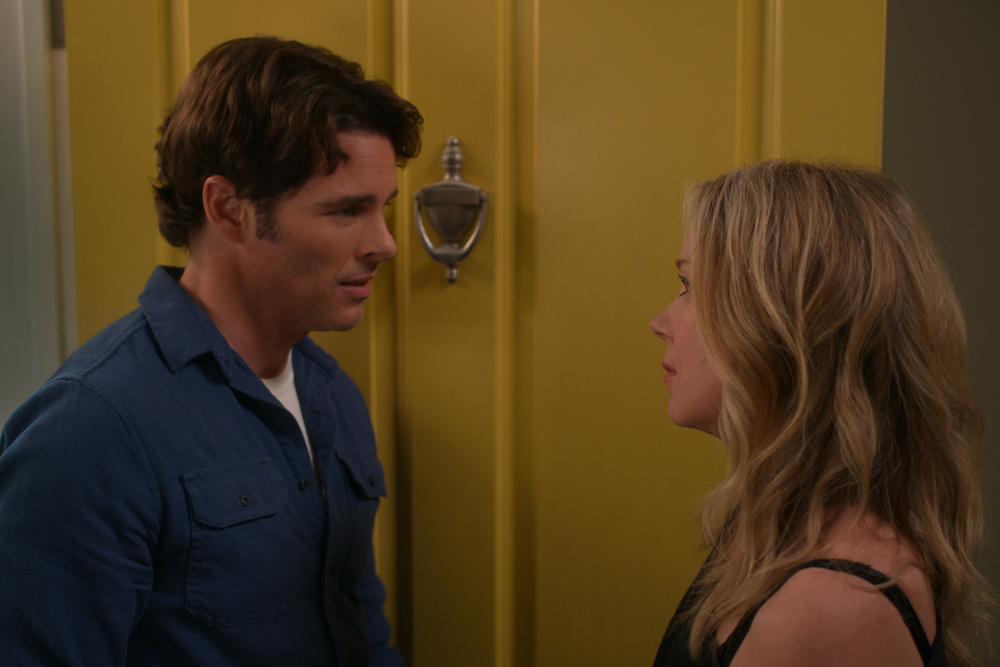 Netflix’s ‘Dead to Me’ follows the story of Jen Harding, whose life is upturned after the death of her husband. As she goes through a heartbreaking process of grieving and being angry and sad and disappointed all at the same time, she meets Judy, who only makes things more troublesome than they needed to be. In the second season, the complications are taken a notch higher with the introduction of Ben, Steve’s twin. In an unexpected turn of events, Jen and Ben end up liking each other. However, there is a huge elephant in the room, one that only Jen knows about. How does it impact her and Ben’s relationship? Do they get together despite everything? Let’s find out.

Does Jen End up With Ben?

Jen and Ben’s relationship had been a weird one from the start. The fact that Ben is the twin brother of Steve, who was responsible for the run part of Jen’s husband’s hit-and-run and was later murdered by Jen, makes it a very complicated matter for Jen. While Ben looks exactly like Steve, the two are nothing alike. Steve was a manipulative and abusive person who didn’t care for anyone else; Ben is a kind and caring person whom Jen grows to love. Despite the problem with his face, things progress swiftly between him and Jen. However, her guilt gets the better of her and she ends things with him. That was Season 2, and one hopes that in the third season, things might be different for them. But they turn out to be more or less the same. 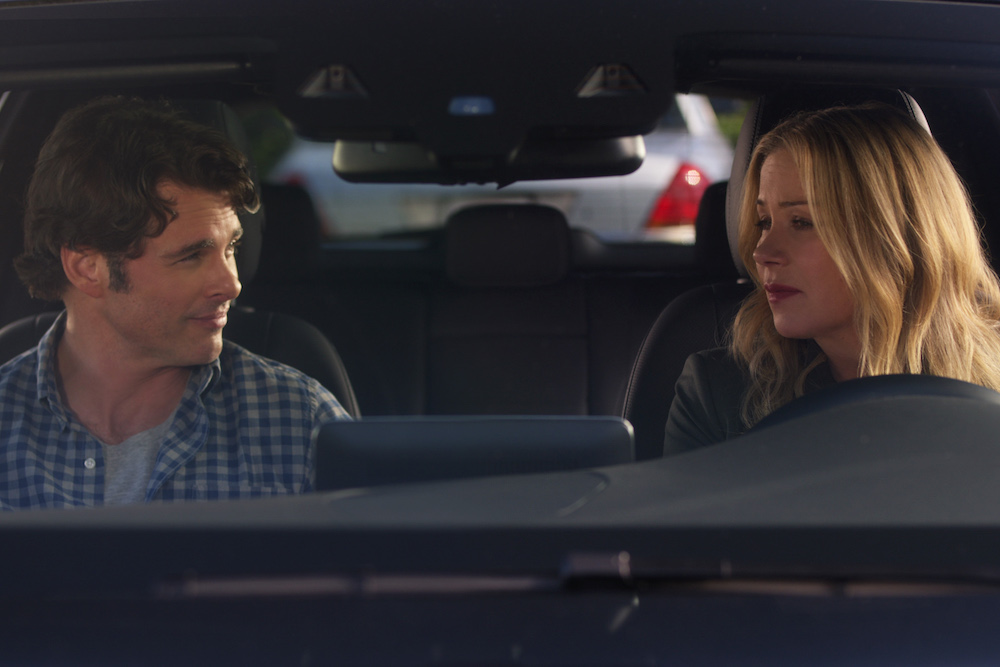 In the third season, things get a tad tangled up when Ben confesses that he was the one who hit Jen and Judy’s car and then fled the scene. It is a funny way for history to repeat itself because some time ago, his brother did the exact thing with Jen’s husband. However, that was then and this is now, and Jen’s experience has taught her that situations aren’t always as black or white as they appear. She is quick to forgive Ben, partly because he came clean, but mostly because she has her own confession in store.

Not unexpectedly, Jen and Ben find themselves romantically entangled all over again. But this time, before Jen can end things for good, she discovers that she is pregnant. Previously, it was easier to let go of their relationship because there was barely anything tying them together. Now, they are having a child, and breaking up won’t be as easy. Jen finds it all the more difficult to keep Ben at bay because her feelings for him are too strong.

In the end, when everything wraps up and all loose ends are taken care of, we find Jen and Ben together, living happily as a family. Their daughter is born, and Jen’s sons accept Ben in their lives. All in all, things look great, but there is still the matter of Steve’s death. The cops have placed the blame on the Greeks, for whom Steve was laundering money while also stealing from them, but Jen knows better. Judy warns her about the nature of truth. It always comes out, no matter what you do. She advises Jen to tell Ben everything before deciding to spend the rest of their lives together. However, Jen is afraid of how Ben might react and she keeps the truth about Steve’s death a secret from him.

Things go well for them until Jen has a nagging feeling that she can’t let go of. She can’t stop thinking about Judy and what she said. In the final scene, we see Jen suffer an unbearable urge to tell Ben everything. She turns to him and says that she has to tell him something. What she tells him is to decide the fate of their relationship. It looks like she is going to confess, which means that there is a good chance that she and Ben might not stay together for long.

There is also a possibility that Ben might forgive Jen and let bygones be bygones. But no one knows how he might react, and that’s the risk that Jen will have to take. Or, Jen could just swallow the bitter pill of her guilt and let it be. Perhaps, just before the truth escapes her lips, she changes her mind and tells Ben something inconsequential. Then, they’ll have no reason to split up and will spend the rest of their lives together. By ending the series at an uncertain point, the show puts the fate of Jen and Ben’s relationship in the audience’s hands. What would you do if you were Jen? Would you choose the truth or would you choose love? You decide what happens to them next.

Read More: Do Judy and Michelle End up Together in Dead to Me?