Do Jeremiah and Belly End Up Together in The Summer I Turned Pretty? 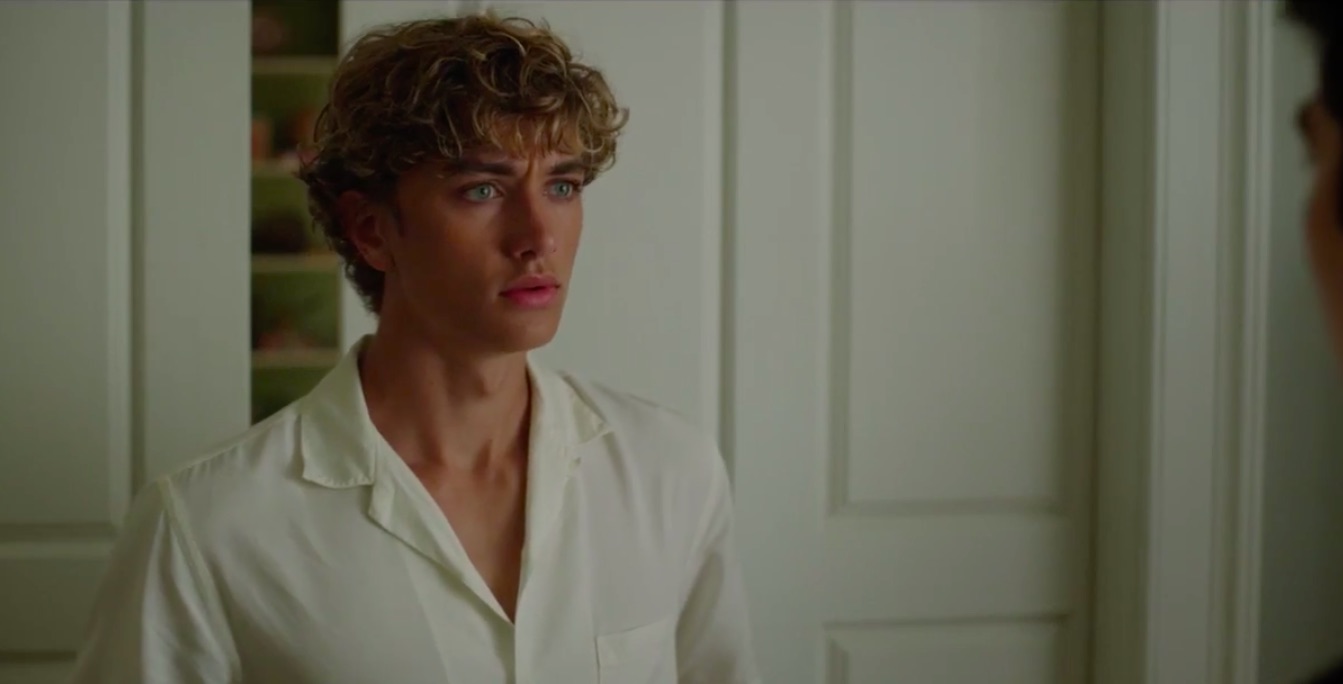 ‘The Summer I Turned Pretty’ follows a love triangle in which a girl, named Belly, finds herself in a position where she has to choose between two brothers. Conrad and Jeremiah have known Belly since they were little. Both of them have their own special bond with her. Things change one summer when Belly arrives with her family, just as usual. This time, however, she looks different. As Conrad and Jeremiah see her in a new light, they develop feelings for her. But only one can have his feelings reciprocated.

Things seem to be going well for Jeremiah who uses perfect timing as an advantage to express his love for Belly. Having recently had her heart broken by Conrad, Belly is ready to move on. Jeremiah is her best friend, so who’d be better than him to have a future with? Belly tries to be true to Jeremiah, refusing Conrad’s advances to make amends. But does that mean she has completely removed Conrad from her mind? What does it mean for her future with Jeremiah? Will they end up together? Here’s what we know. SPOILERS AHEAD

Do Jeremiah and Belly End up Together?

As of the last episode of Season 1, Belly and Jeremiah’s future looks pretty uncertain. As often happens in any half-hearted romance, the relationship is doomed even before it begins. The same looks to be the case for Jeremiah and Belly. While Jeremiah had liked Belly enough as his best friend and considered seeing if things could go anywhere with them, Belly’s heart had always been set on Conrad. The elder brother was the one she wanted to be noticed and loved by.

However, she realizes that Conrad is so wrapped in his own turmoil that he doesn’t pay any mind to her. Whatever real moments that she has with him seem completely fabricated when his mood suddenly changes and he refuses to even talk properly with her. Jeremiah, on the other hand, has always been kind and considerate, which is why perhaps it was an easy decision for her to say yes to him.

Despite his efforts to win her heart, things never seem to go the way Jeremiah wants them to. He tries to win the volleyball tournament with her, but it turns out to be a disaster until Conrad rises to the occasion. Jeremiah escorts Belly to the debutante ball, but when the time comes to dance with her, he is forced to deal with the impending death of his mother. Again, Conrad saves the day for Belly by dancing with her.

Even though Taylor might be Team Jeremiah, it doesn’t look like fate has any good plans for his romance with Belly. This is further consolidated by the fact that, in the last scene, Belly kisses Conrad, the one she wanted to be with since the beginning. If Conrad decides to be open about his feelings for Belly, Jeremiah has every chance of having his heart broken.

What Happens in the Book Series? 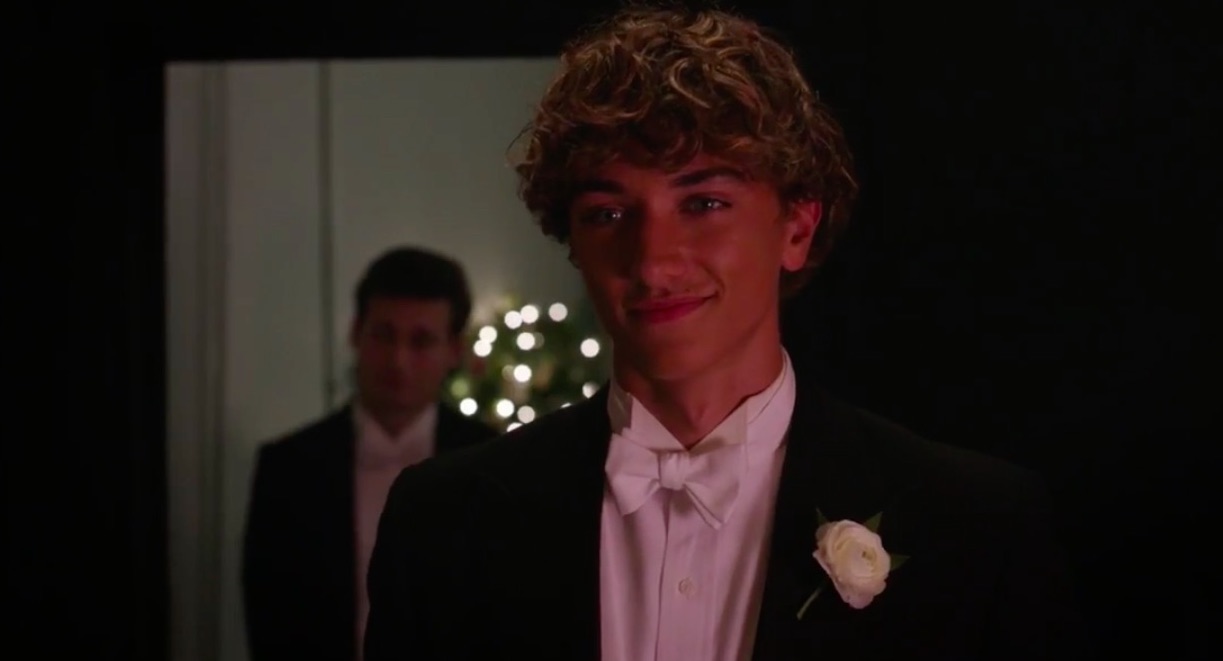 Just as Jeremiah’s prospects with Belly don’t seem so good in the show, their romance is also doomed in the books. The first book, ‘The Summer I Turned Pretty’ ends with Belly and Conrad getting together. The second book, ‘It’s Not Summer Without You’ focuses on the upheavals in their romance, which eventually leads to their break-up. This is when Jeremiah finally gets his chance to imagine a future with Belly.

In fact, for about two whole years, he enjoys the romantic bliss of being with Belly. However, just as college is about to end, it is revealed that he had cheated on her with a sorority girl. It breaks Belly’s heart and she ends things with him. In the final move to save their relationship, Jeremiah proposes to Belly, and despite her hesitation, she agrees to marry him. But then, as Conrad returns to the equation, Belly begins to question things. This is when Jeremiah realizes that her heart will always belong to Conrad. He disappears the day before the wedding and returns only after he has a heated argument with his brother. He ends things with Belly, and they only see each other again when Conrad and Belly get married a few years down the line.