Do Johnny and Carmen End Up Together in Cobra Kai Season 4? 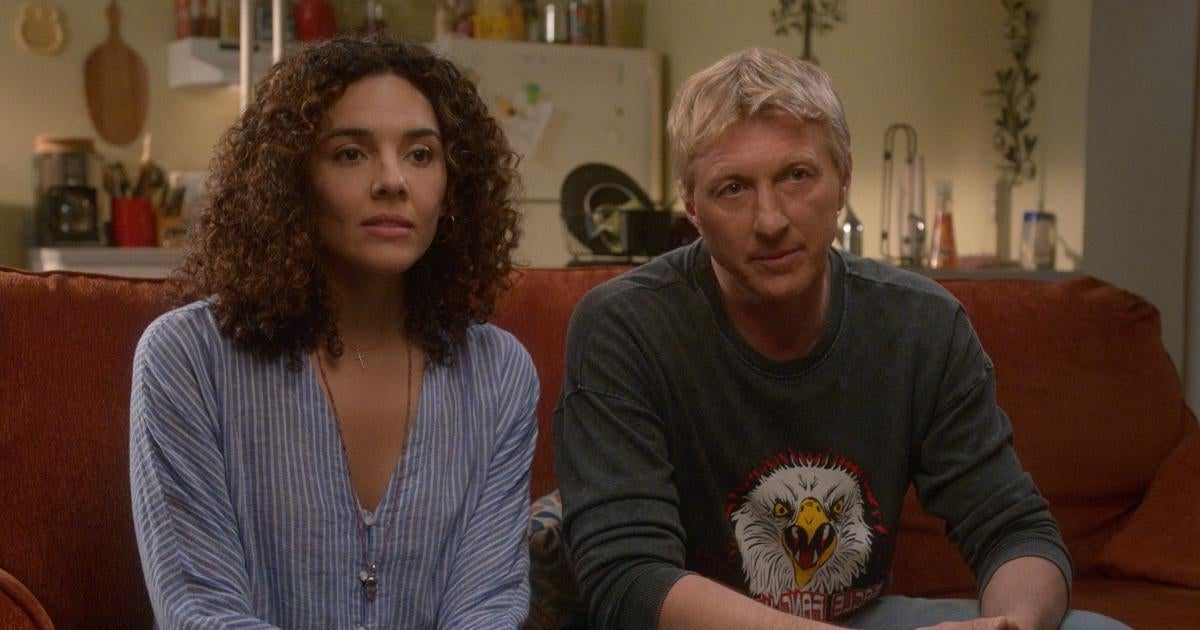 Johnny (William Zabka) and Carmen’s (Vanessa Rubio) relationship is one of the most constantly evolving romances in ‘Cobra Kai.’ Initially, Carmen’s opinion of her son’s sensei isn’t exceptionally high and justifiably so. But as the series progresses, she witnesses the relationship Miguel forms with Johnny and comes to appreciate the latter’s presence in their lives. Johnny asks her out on a date in ‘Glory of Love’ (season 2 episode 8), and their romance starts to develop from there. It is heavily implied that they had sex in ‘Feel the Night’ (season 3 episode 9).

However, in the same episode, Ali Mills returns to Johnny’s life. He eventually realizes that he loves Carmen AND goes to tell her in the season 3 finale before finding out that Cobra Kai students have attacked his and Daniel’s pupils at the LaRusso home. This prompts Johnny to go and confront Kreese, leaving many questions about the direction toward which his and Carmen’s relationship is heading in the fans’ minds. If you are wondering whether they end up together in ‘Cobra Kai’ season 4, we got you covered. SPOILERS AHEAD.

Do Johnny and Carmen End Up Together?

In season 4, Johnny and Carmen are actively dating and try to find the right way to tell Miguel. It appears they have been attempted to do this a few times before deciding to postpone it. This time, they plan out the entire thing, but Miguel ends up finding out on his own when he discovers his sensei’s headband in his mother’s room in ‘Minefields’ (season 4 episode 7). The well-adjusted teenager that he is, Miguel takes the news well, but Carmen warns Johnny that it might take some time for Miguel to get used to the situation. So, they decide to give him the space he needs to adjust. 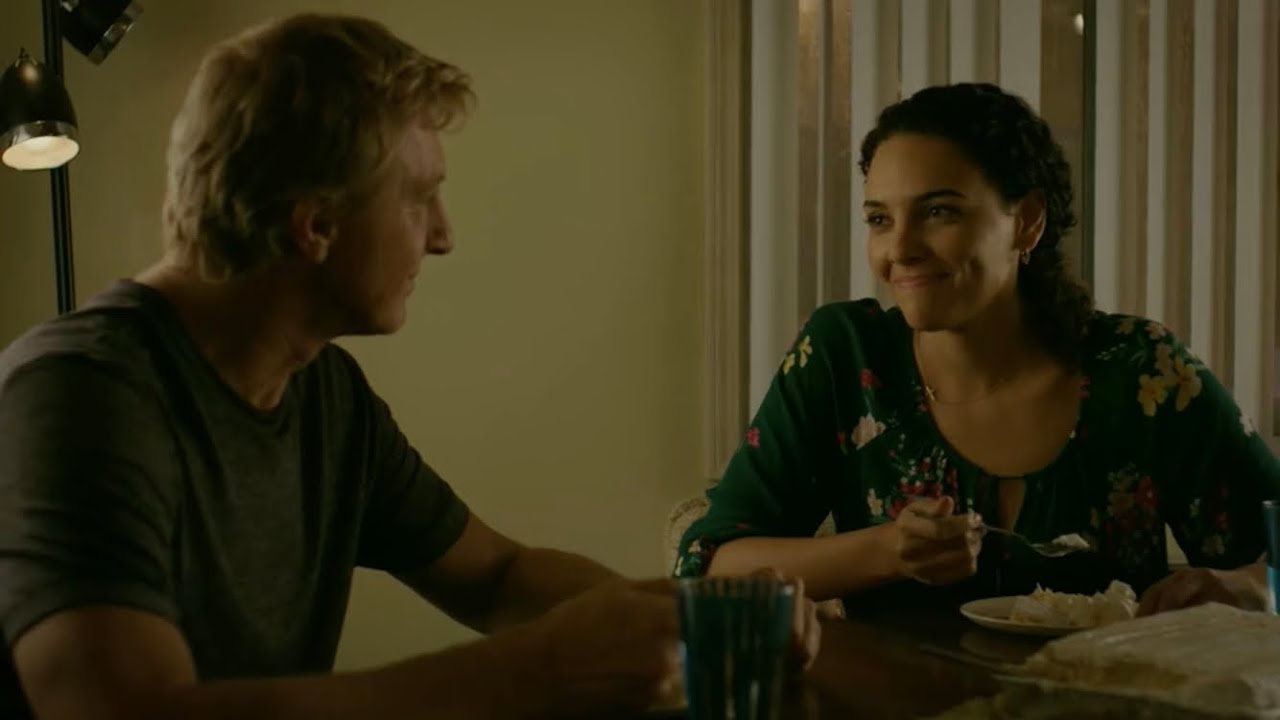 However, things start to get odd afterward as Johnny begins treating Miguel differently during the class. Subtlety has never been one of Johnny’s strengths, so Miguel and the other students notice the sudden changes in his behavior. Frustrated, Miguel calls Johnny out, and this leads to an earnest conversation between the two of them. Johnny speaks about his fear of losing what he has with Miguel and how horribly the father figures in his life treated him. He admits that he let his own experience with his biological father, Sid, and Kreese ruin his relationship with Robby. Now that he has a semblance of a family with Carmen and Miguel, he doesn’t want to destroy it as well.

But as the 51st All-Valley Karate Tournament approaches, he inevitably repeats the mistake Kreese made with him. He becomes so obsessed with defeating Cobra Kai that Miguel’s health becomes secondary. Miguel yearns for a father figure in his life, and Johnny fulfills that role for the most part. But in this season, Johnny inadvertently creates a divide between himself and Miguel. It all culminates during the tournament when Miguel decides to drop out and leave. Later, Carmen discovers that Miguel is gone and has left a note behind him. In one of the final scenes of the episode, Miguel boards a bus to Mexico City in the hopes of meeting his father.

While Johnny and Carmen are still technically together, the former leaves to bring Miguel back home safe. Carmen reveals to Johnny that Miguel’s father, who is apparently not a good man, doesn’t even know his son exists. This sets up a conflict between Johnny and Miguel’s father in future seasons.

Read More: Who Is Kenny in Cobra Kai Season 4? How Does Robby Know Him?