Who Is Kenny in Cobra Kai Season 4? How Does Robby Know Him? 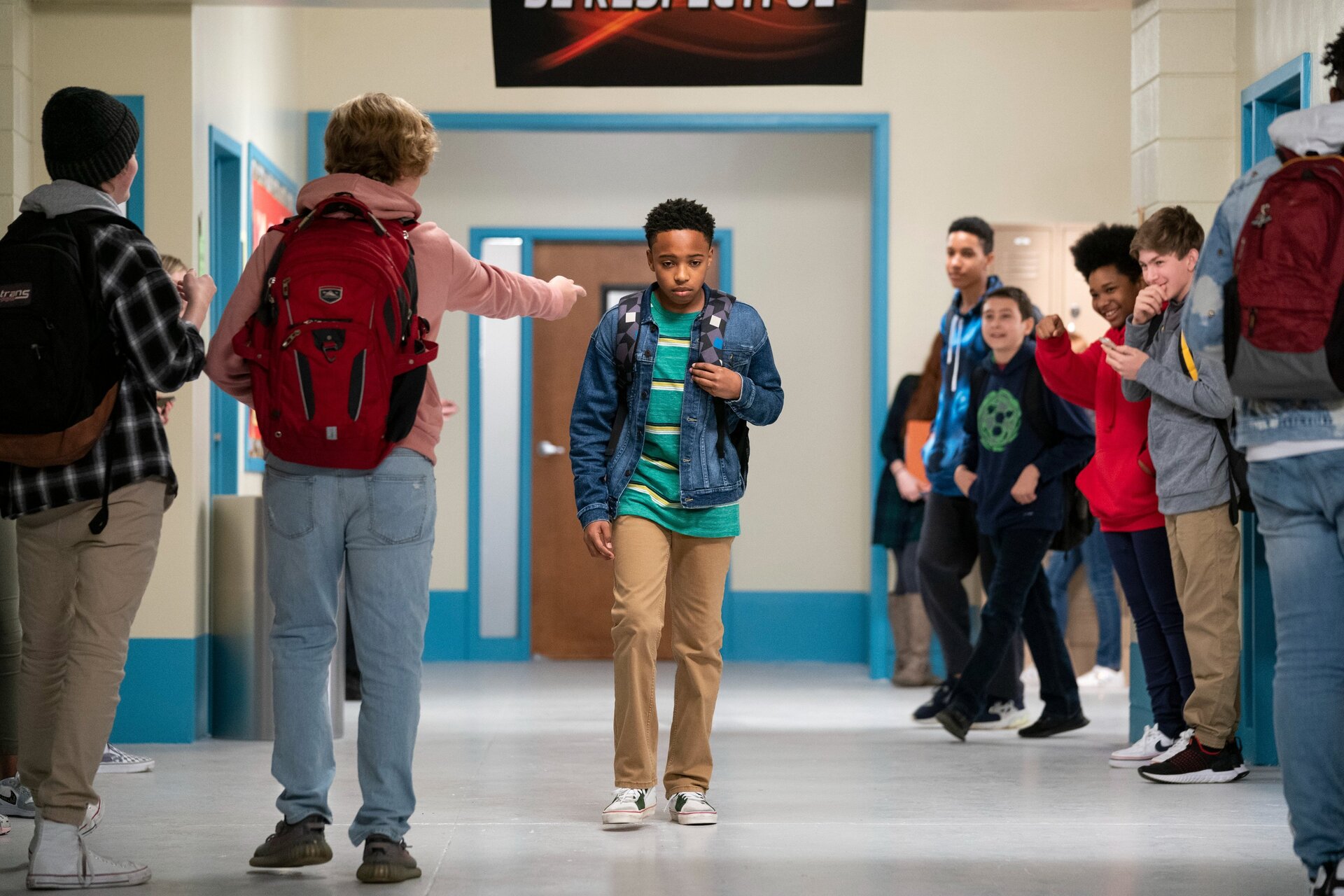 Bullying has always been part of ‘The Karate Kid’ universe. It’s the very thing that initially defined the relationship between Daniel (Ralph Macchio) and Johnny (William Zabka). In ‘Cobra Kai’ season 4, one of the new characters introduced is Kenny (Dallas Dupree Young), a bright-eyed and geeky boy who gets viciously bullied by a group of peers at school. His character arc in this season resembles that of the first-season Miguel (Xolo Maridueña). Both join Cobra Kai to stand up to their bullies and end up becoming a worse version of them, much to the horror of their respective mentors. Here is what you need to know about Kenny. SPOILERS AHEAD.

Who Is Kenny in Cobra Kai Season 4?

Kenny makes his first appearance in ‘First Learn Stand’ (season 4 episode 2). His father is deployed, his mother leaves for her work early, and as we later learn, his brother is incarcerated. Kenny is so immersed in his own world of online games and music that he draws the attention of a group of bullies on his first day at the new school. Daniel’s son, Anthony (Griffin Santopietro), is one of the bullies. Initially, he is as eager a participant as any other boy in the group, but as the bullying gets more severe, he becomes uncomfortable. However, not even once does he actively try to stop his friends.

After seeing Kenny speaking to Lia, a girl Anthony has a crush on, he and his friends decide to exploit Kenny’s love for the game ‘Dungeon Lord Legacies’ and catfish him, making him come to the park dressed as his favorite character and recording it. As the bullying intensifies, Kenny visits Shawn, his brother, in juvie. When Kenny tells him that one of his bullies knows karate, referring to Anthony (which later turns out to be not true), Shawn says he knows just the guy who can help him. 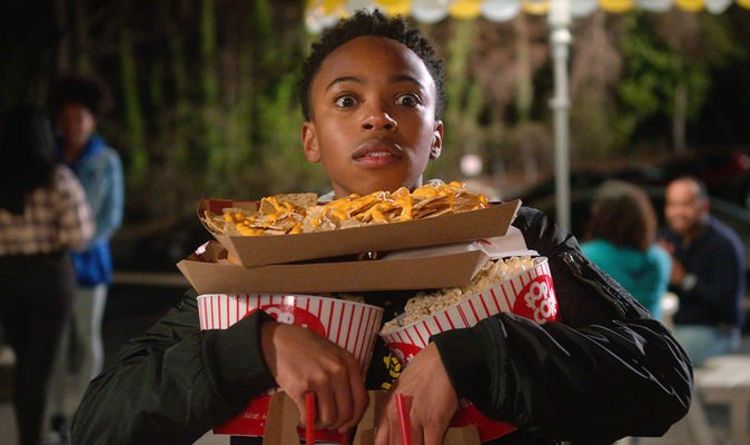 This guy turns out to be Robby (Tanner Buchanan). Kenny tries to join Cobra Kai, but Kreese tests him against Kyler. When he shows that he is jumpy and afraid as he has never been in a fight before, Kreese rejects him. But Kenny later convinces Robby to teach him. They gradually form a bond between them which is not that different from Miguel and Johnny. Kenny eventually becomes a member of Cobra Kai, and it starts to change him for the worse, just like Miguel. And just like Johnny, Robby realizes that he is helpless to stop this.

Kenny beats up Anthony and his friends when they try to bully him once more. At the 51st All-Valley Karate Tournament, he makes it to the quarterfinals, which is a remarkable achievement for his age, as Robby points out. They eventually face each other, and goaded by his teachers, Robby embraces the “no mercy” motto of his dojo and brutally beats the younger boy up during their match.

Afterward, Anthony visits Kenny and tries to extend an olive branch. But all the humiliation, mockery, and physical abuse he and his friends have inflicted on Kenny don’t go away with a simple gesture such as this. Kenny unleashes all his anger and frustration on the other boy until Robby comes and stops him. Cobra Kai has taken his anger and the sense of victimhood and has weaponized them. Now, the victim has become a bully.

How Does Robby Know Kenny? 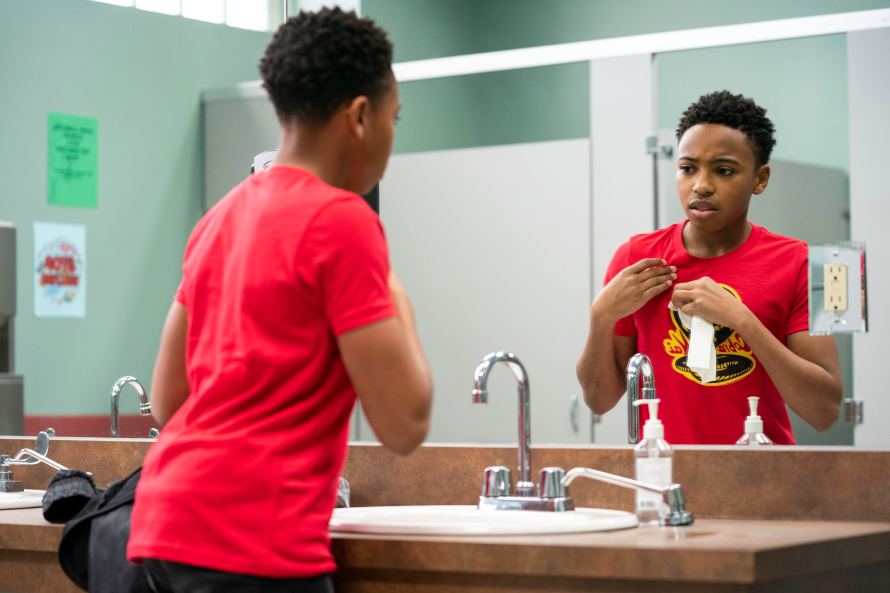 Robby met Kenny’s brother Shawn in juvie in season 3. Initially, their relationship is quite antagonistic, but it improves after neither of them speaks to the authorities about their fights. In season 4, Shawn sends his brother to Robby, knowing that the latter knows karate and can help Kenny. Robby takes Kenny under his wing and begins teaching him separately before bringing him into the Cobra Kai fold. However, he doesn’t foresee how much Cobra kai’s influence is going to change the boy. When he finally does, it triggers a sense of disillusionment in him.

Read More: What Happened to Trey and Cruz? Are They Dead or Alive in Cobra Kai Season 4?