What Happened to Trey and Cruz? Are They Dead or Alive in Cobra Kai Season 4? 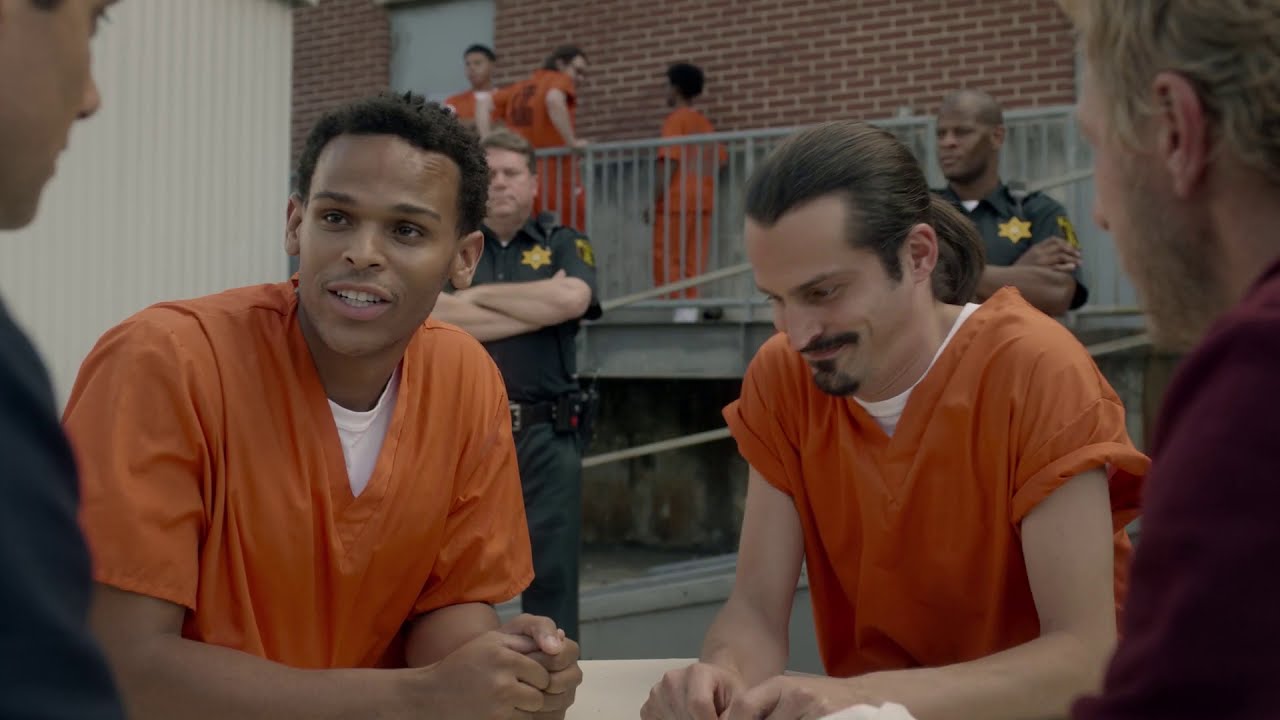 Trey (Terayle Hill) and Cruz (Jeff Kaplan) are two important recurring characters in ‘Cobra Kai.’ They always appear together and are initially friends with Robby. In season 2, they get a third member of the group, Derek. Trey and Cruz are petty thieves who represent Robby’s tumultuous childhood. He has to leave that part of him behind to make any progress in his life. If you are wondering what happened to Trey and Cruz in the fourth season of ‘Cobra Kai,’ we got you covered. SPOILERS AHEAD.

What Happened to Trey and Cruz?

Trey and Cruz make their first appearance in ‘Cobra Kai Never Dies’ (season 1 episode 4) along with Robby. They greet him as he comes out after stealing a laptop. Later, they are at Robby’s home when Johnny arrives and asks his son why he hasn’t been going to school. They then appear in ‘Quiver’ (season 1 episode 6). They barge into Robby’s home and start eating cereal. They declare that they are planning to rob an Amazon truck and ask Robby to join them. But Robby declines, stating that he has work. He has recently started working at Daniel’s car dealership. Initially, Robby took the job to spite his father, but as the season progresses, he comes to respect Daniel and later becomes his student.

They also appear in the next episode, titled ‘All Valley,’ and tell Robby to get the code for LaRusso Luxury Motors so they can steal car parts. When Robby seems reluctant, they threaten him. When Trey and Cruz show up, Robby forces them to run away with his newly-acquired karate skills and a surveillance camera. Although they leave after threatening Robbie, they don’t appear for the rest of the season. 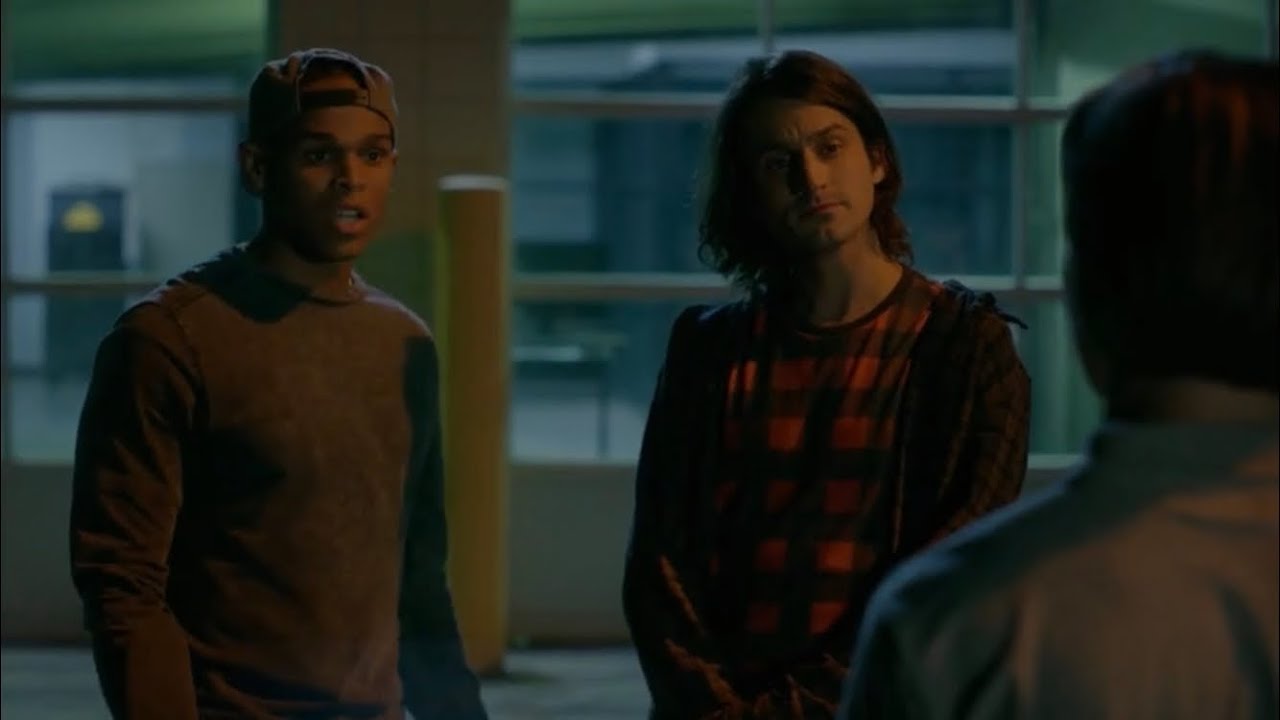 The two of them return in ‘The Moment of Truth’ (season 2 episode 4). Robby deduces that Trey and Cruz are going around stealing people’s wallets. He tries to confront them, hoping to record the fight and use it to draw students to Miyagi-Do. However, Derek, the third member of their group, hits him on the head with a paddle. As the three thieves start to brag, Daniel arrives. He defeats all three miscreants and rescues Robby. He also advises Robby not to upload the video as he believes that karate should only be used as a necessity.

Trey and Cruz’s most recent appearance is in ‘Nature vs. Nurture’ (season 3 episode 2). It is revealed that they were arrested at some point and are now in jail. Robby is on the run after the school brawl, and Daniel and Johnny visit his former friends to find out his whereabouts. Trey and Cruz are dismissive of Johnny at first, but they show respect to Daniel because of their last encounter. Johnny then starts slapping Cruz, prompting Trey to reveal everything he knows. In season 4, neither Trey nor Cruz makes an appearance. We can safely presume that they are still in prison.

Are Trey and Cruz Dead or Alive? 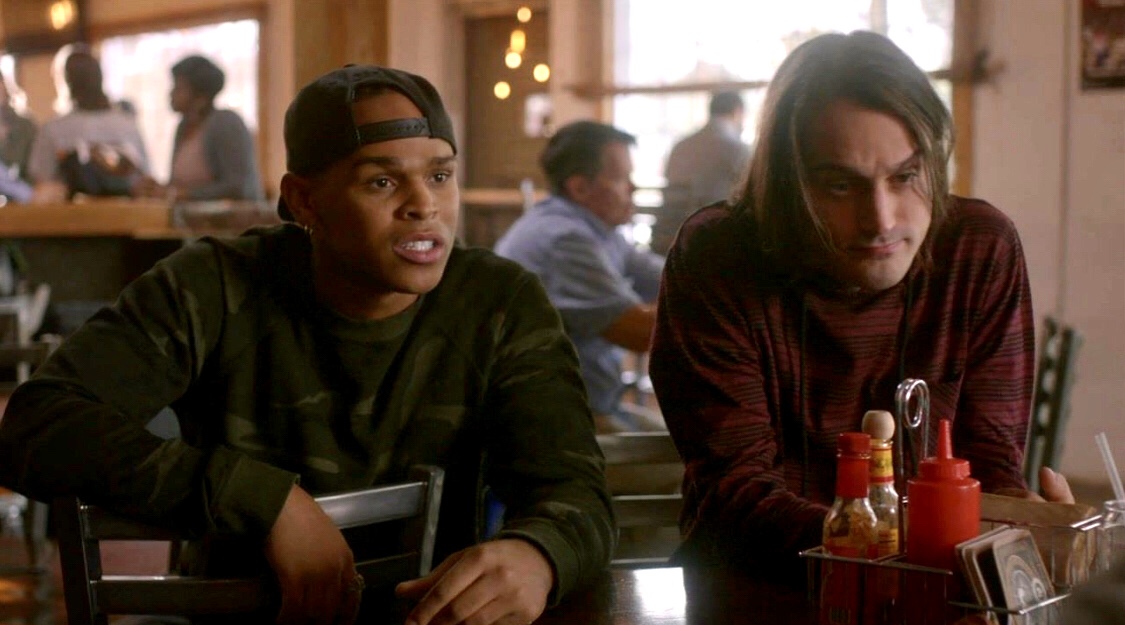 As nothing about their death has been mentioned in season 4, they are most likely still alive, and as mentioned above, in prison. If they have somehow gotten out, they probably have gone back to the life of crime. ‘Cobra Kai’ depicts these two characters as literal embodiments of one of Robby’s futures, which he has largely avoided by making certain choices in life. In season 4, the ramifications of these choices become apparent, as Robby deals with the fallout, both good and bad.