Do Klaus and Caroline Get Together in Vampire Diaries? 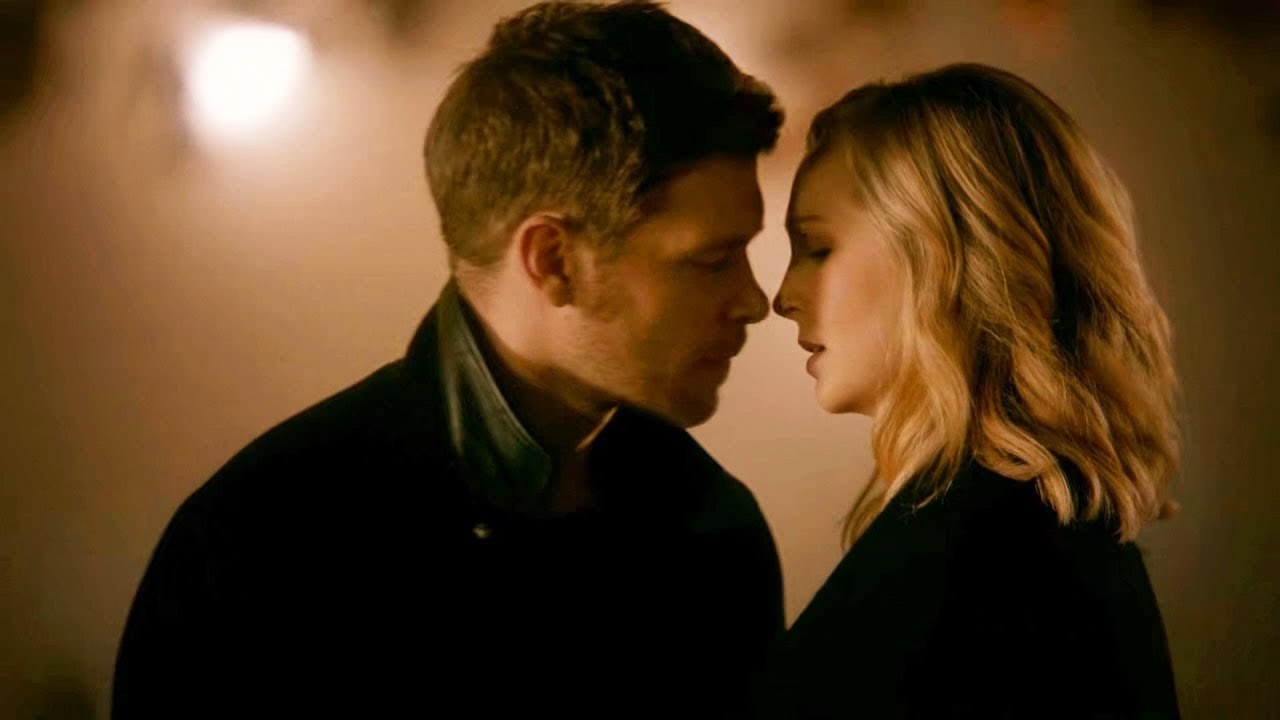 Spanning over a course of eight seasons, ‘The Vampire Diaries’ has gained a massive fan following who love the supernatural teen series for its exciting plot twists and the famous love triangle between Elena and the two vampire brothers, Stefan and Damon Salvatore. However, Elena’s best friend Caroline Forbes’ evolution did not go unnoticed, and the fans have gotten equally invested in her life.

But Caroline’s simmering romance with the dangerous and powerful original vampire-werewolf hybrid Klaus has gotten fans highly intrigued about their possible future together. Caroline brings out in Klaus something no one else seems to, that is, love and compassion. As exciting as the idea of them being together may seem, fans want to know if Klaus does indeed get to be her “last” love. If you are looking for an answer, what we know might interest you!

Do Klaus and Caroline End Up Together?

Like most dramatic and memorable relationships, Niklaus Mikaelson, aka Klaus, and Caroline start off on the wrong foot. They first meet in season 3 of ‘The Vampire Diaries,’ when Klaus turns Caroline’s werewolf boyfriend, Tyler, into a hybrid. Ultimately, Klaus saves Caroline from dying after Tyler bites her. This moment goes down in history as the first time that Klaus shows that he is capable of love. With time, the two grow close amidst the perpetual supernatural tension at Mystic Falls. Klaus teaches Caroline what it means to be a vampire, which helps her embrace her true nature. 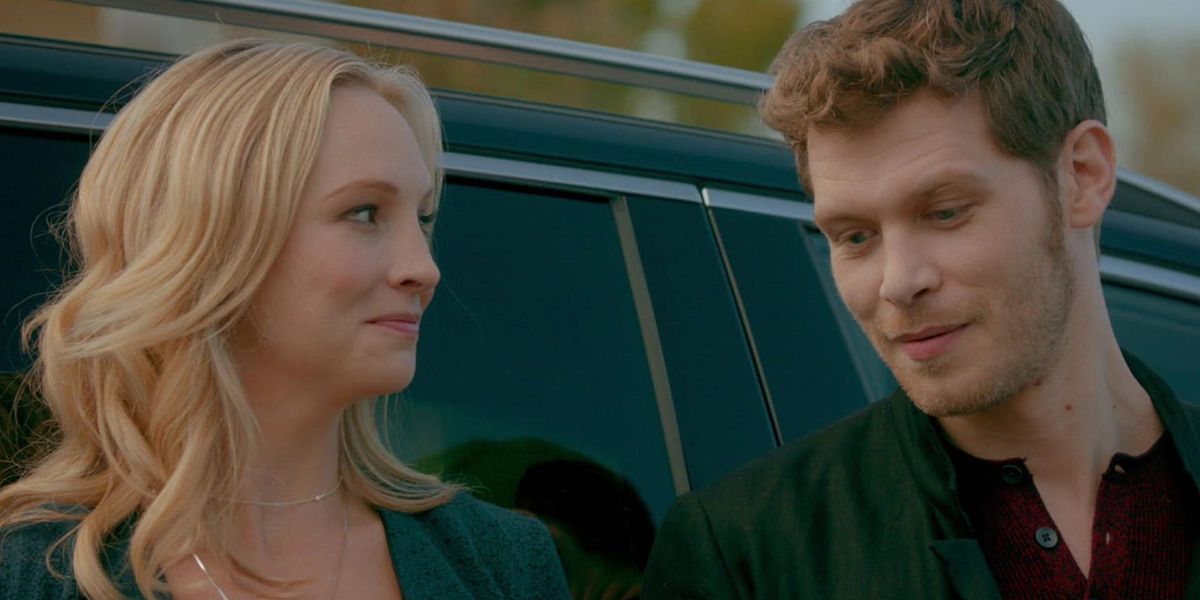 No one can deny that the connection between Caroline and Klaus is intense and unique, earning them the nickname “Klaroline.” Fans may remember that by the end of ‘The Vampire Diaries,’ Caroline’s life takes a different direction since she grows close to Stefan Salvatore, whom she ultimately marries. However, Caroline’s happiness is short-lived when circumstances lead Stefan to his death as he sacrifices his life for Damon’s happiness. Meanwhile, Klaus continues to rule New Orleans and does not let go of the hopes that Caroline might come back in his life someday.

Unfortunately, Klaus meets a similar fate as Stefan. In the final episode of the spin-off series ‘The Originals,’ he saves his daughter Hope by absorbing the dark magical powers, which leads to his death. Deep down, we know that Caroline did not let go of Klaus entirely as it is revealed that she saved a years-old voicemail from him. Klaus’s death hurts like a punch to the gut because Caroline and Klaus finally reconnected after years only to say goodbye in the finale of ‘The Originals.’

In an earlier interview, the showrunner of ‘The Vampire Diaries’ and ‘The Originals,’ Julie Plec, told Entertainment Weekly, “Early on if you would’ve asked me, ‘Where does Klaus go when this is all over?’ I’d say, ‘He goes to Paris with Caroline Forbes.’” In another interview, she confirmed that Klaus and Caroline “could have ended up together.” However, like the fans, Plec did not want to dishonor the memory of Stefan. Caroline and Stefan had only begun their life together when she loses him, and the idea of moving past his memory to travel the world for eternity with Klaus did not seem right.

However, Plec reassured the fans that despite everything Caroline has been through, she’s going to be alright. The showrunner pointed out that Caroline has a lot on her hands with the Salvatore School for the Young and Gifted that she runs with Alaric and raising their two daughters. Interestingly, Klaus donated $3 million when the school was first established, and now his daughter Hope is one of the students there.

This part of ‘The Vampire Diaries’ universe is carried forward in the second spin-off series called ‘Legacies.’ The showrunner loved the idea that a person can “learn to love someone new” even after suffering an unbearable loss. So Caroline’s fans can keep their fingers crossed and hope that fate is kinder to her in ‘Legacies’ and she finds happiness.

Read More: Do Elena and Damon End Up Together in The Vampire Diaries?