Do Mako and Korra Get Together in The Legend of Korra? 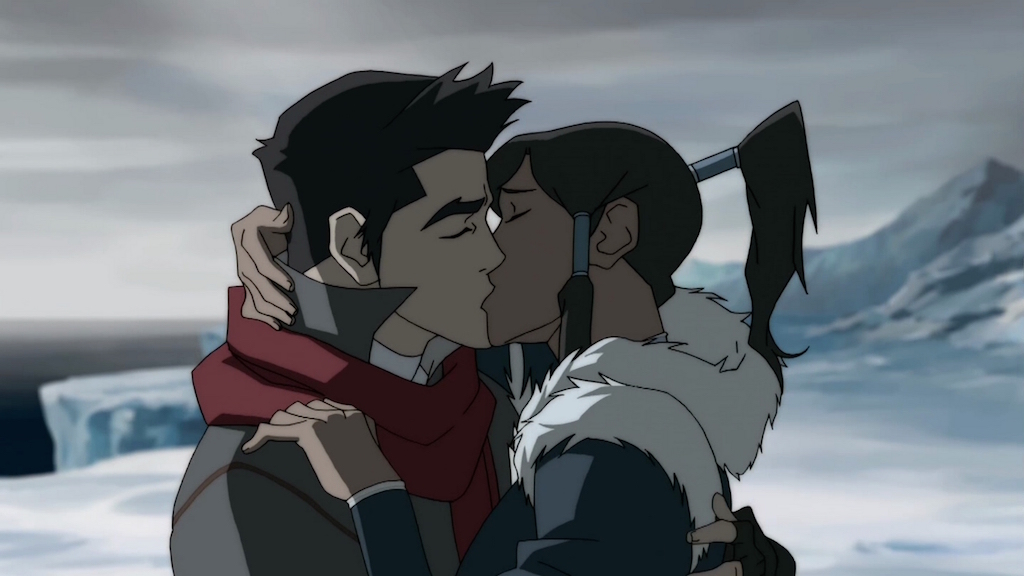 ‘Avatar: The Legend of Korra‘ is all about how the new Avatar steps up to the task and attempts to maintain peace. She’s already adept at fire, earth, and water bending, but must learn air bending. In the process, Korra realizes how an anti-bending sentiment is on the rise and might threaten her way of life. In Korra’s quest, she comes across Mako, a fire bender, and the two hit it off. However, Korra states that it is not easy being with her, due to the strain of being the Avatar. Mako jokingly replies that it is not easy being the Avatar’s boyfriend either. So, do the two get together? Here’s a look at their relationship. 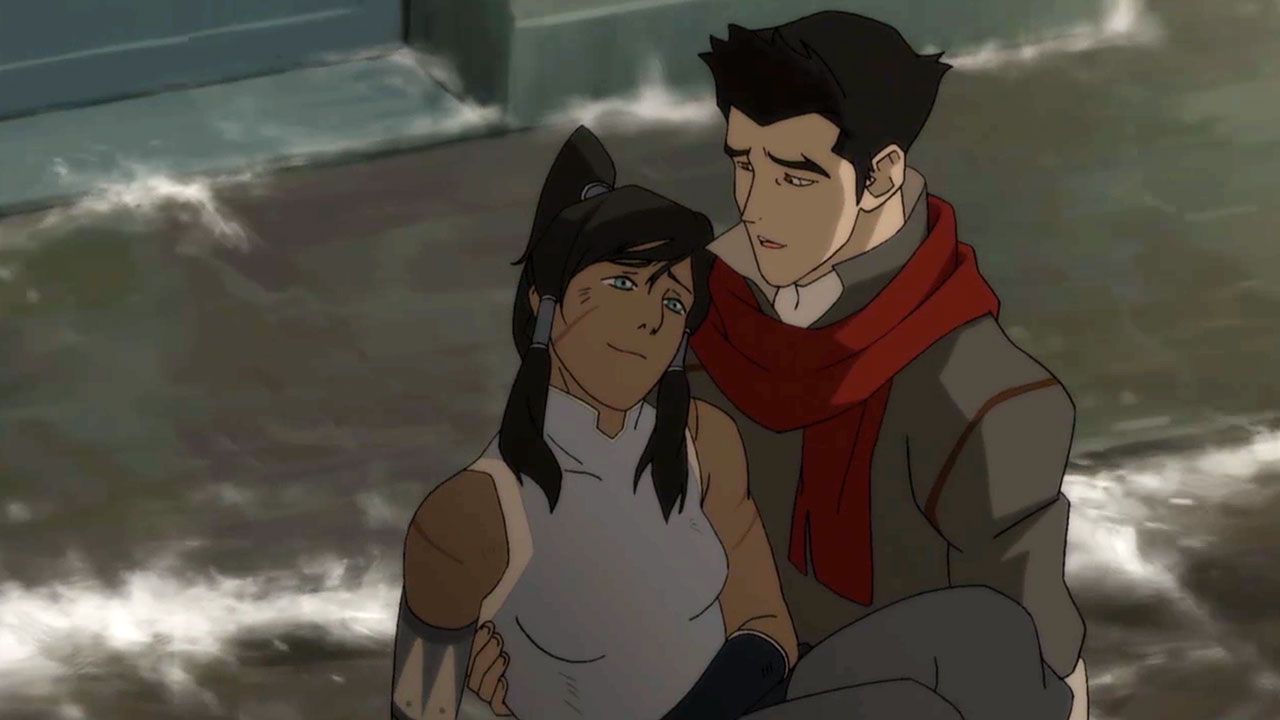 Let us clear any doubts out of the way first. Korra and Mako do get together, but they don’t end up together. Here’s what goes down in their love lives. Mako first meets Korra while he’s dating Asami. Initially, he’s dismissive of her as Bolin’s fangirl, though he learns she’s the Avatar. Eventually, Mako grows comfortable enough around Korra to tell her his about his family. Their friendship develops until Korra confesses her feelings for Mako. He gently lets her down, but when Korra starts seeing Bolin, Mako gets jealous.

The two have a confrontation, where he confesses to being torn in his feelings between Korra and Asami. The former gives him a passionate kiss, which he returns. However, they are interrupted by Bolin, who’s heartbroken. Mako and Korra end up arguing over it and decide to remain friends for some time. However, neither can deny how protective they are of each other and how the affection grows. There is a slight snag when Korra suspects Asami’s father of working with Equalists. Initially, Mako is unwilling to believe her but later comes to terms with Korra’s version of events.

Mako and Korra’s story continues over numerous such instances, where their feelings for each other are clear. When the latter goes missing, Mako is worried and leaves no stone unturned. He retrieves Korra, and is exceptionally tender during her recovery period, to the extent that he sits by her bedside, holding her hand. All the while, Asami feels terrible, and a distance grows between Mako and her. However, his bond with Korra is not without its strains either. When she loses her bending powers, a distraught Korra shuns Mako. Nonetheless, he sticks by her, and when Korra ultimately becomes the Avatar, the two share a passionate kiss and confess their feelings for each other.

Their relationship becomes the talk of the town for a while, but Mako’s job in the force directly conflicts Korra’s stances as the Avatar. The former betrays Korra to the president. The couple has a heated argument and seeing themselves as too incompatible; they break up. However, Korra loses her memory after being attacked by a dark spirit. The next time she meets Mako, she kisses him, as if nothing’s happened. He doesn’t have the heart to tell her the truth, since he’s reminisced about their happy times together as well.

However, after Unalaq is defeated, Mako tells her what went down. Korra responds that she regained part of the memory – the bit where they broke up – but she couldn’t remember why. Mako tells her, and they admit they’ll always love each other but won’t work out because they’re just incompatible. Mako and Korra share one last kiss and go their separate ways. There’s some ensuing awkwardness, which is expected after any breakup.

The two meet after three years of almost no contact. As they rediscover communication, their bond of friendship becomes clear once again. However, Mako is surprised to learn that Korra and Asami have started dating. Nonetheless, he is a good sport about it. Having dated both women, he says he’s qualified enough to know they’re perfect for each other. Thus, Korra and Mako remain friends with happy memories of the time they spent together. However, they don’t end up with each other in life.