Do Miguel and Sam End Up Together in Cobra Kai Season 5? 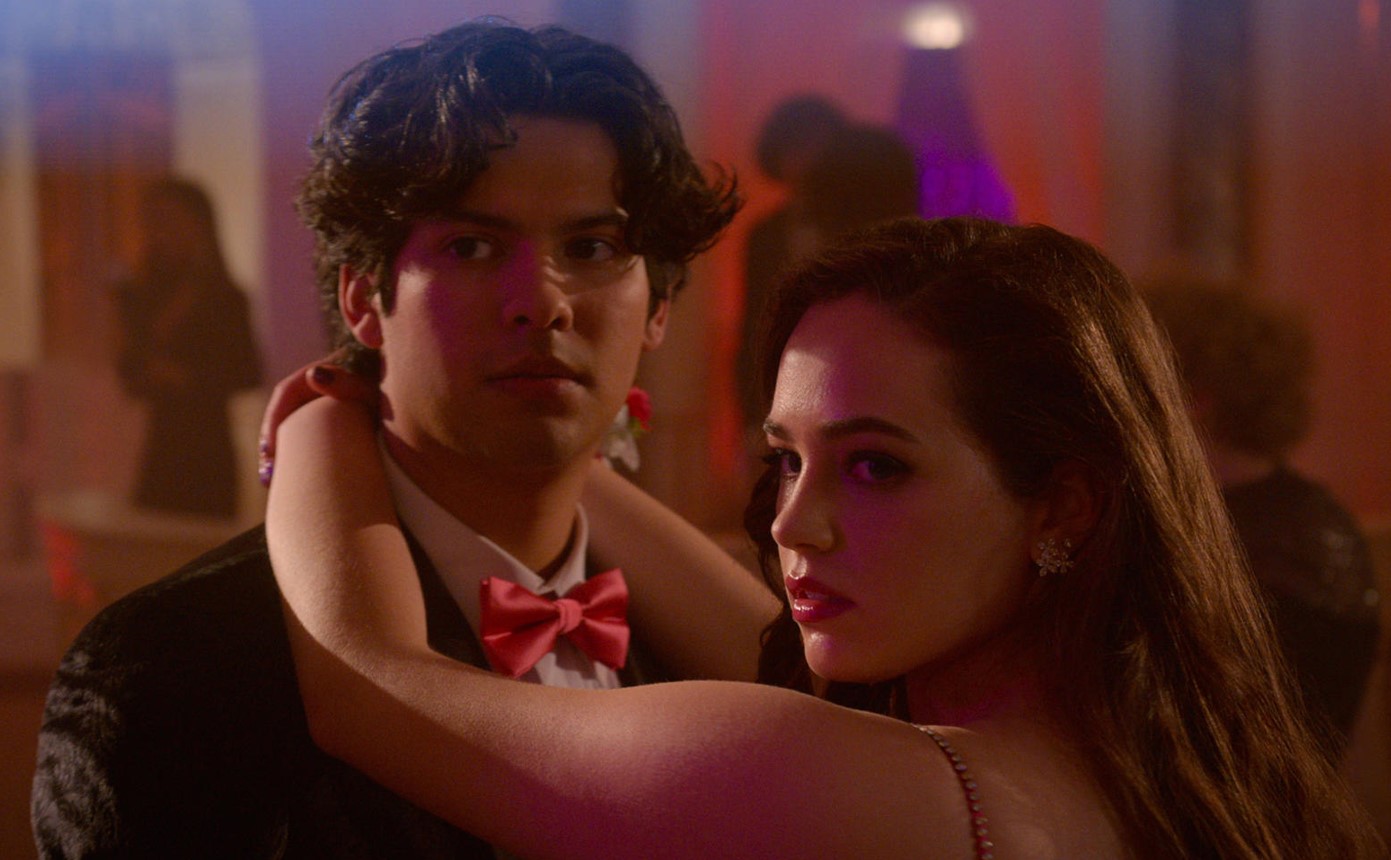 Netflix’s ‘Cobra Kai’ is the sequel and spin-off of the original ‘Karate Kid’ films. The story predominantly takes place in Los Angeles. Thirty-four years have passed since Daniel LaRusso (Ralph Macchio) defeated Johnny Lawrence (William Zabka) in the 1984 All-Valley Karate Tournament. Daniel owns a car dealership that he runs with his wife, Amanda (Courtney Henggeler), and they have a daughter together, Sam or Samantha (Mary Mouser). Meanwhile, life has been on a constant downward spiral for Johnny since his defeat against Daniel. However, after meeting Miguel Diaz (Xolo Maridueña), a geeky teenager whom Johnny saves from the bullies, his life begins to change for the better. He brings back the titular dojo, where Miguel becomes his first student.

Miguel and Sam initially appear to be Romeo and Juliet of their story, doomed from the beginning because of the rivalry between Johnny and Daniel, which rears its ugly head in the first season. But as the series progresses, relationship dynamic changes and things become complicated. Sam grows close to Robby (Tanner Buchanan), who turns out to be Johnny’s son, while Miguel meets Tory (Peyton List), a troubled teen and the very anti-thesis of Sam. As Johnny and Daniel mend things between them, Miguel and Sam find their way to each other. However, by the end of season 4, they once more encounter a series of problems. If you are wondering whether Miguel and Sam end up together in the fifth season of ‘Cobra Kai,’ we got you covered. SPOILERS AHEAD.

Are Miguel and Sam a Couple at the End of Cobra Kai Season 5?

When the season begins, Miguel has gone to Mexico to search for his biological father and is struggling with plenty of internal issues. Meanwhile, Sam is still reeling from her loss against Tory at the 51st All-Valley Karate Tournament. When they speak to each other for the first time in a while over the phone, the conversation quickly devolves into an argument. Miguel tells Sam his reasons for coming to Mexico. Sam responds by enquiring why he is not asking about what happened at the tournament, prompting Miguel to ask how she can make things about herself at this moment.

When Miguel returns to Los Angeles, things suddenly become more awkward between him and Sam. And their friends — well-meaning though they are — don’t particularly help the matter. Miguel buys a necklace with an octopus pendant for Sam. However, Sam faces an internal crisis of her own and tells Miguel that she wants to take a break. As a heartbroken Miguel leaves the Miyagi-Do, he throws the necklace away.

In the course of the season, their relationship becomes strenuous as they deal with problems in their own lives. Miguel and Robby develop a bond, which only becomes stronger after they discover that Carmen is pregnant. All the students of Miyagi-Do and Eagle Fang Karate train together to get their dojos selected for the international karate tournament, Sekai Taikai. Sam spots Miguel with another girl and becomes jealous. After Tory tells her that Terry Silver paid off the referee of their match, Sam starts to blame Tory for all her problems. Miguel helps her realize that it must have taken incredible courage on Tory’s part to approach her and tell her the truth.

Eventually, Sam, Miguel, Robby, Tory, and all their friends band together to gather evidence against Silver. Afterward, Sam reveals to Miguel that she has found the necklace with the octopus pendant. For the first time, they confess their love for one another. When season 5 ends, Miguel and Sam are very much together.