Do Robby and Tory End Up Together in Cobra Kai Season 5? 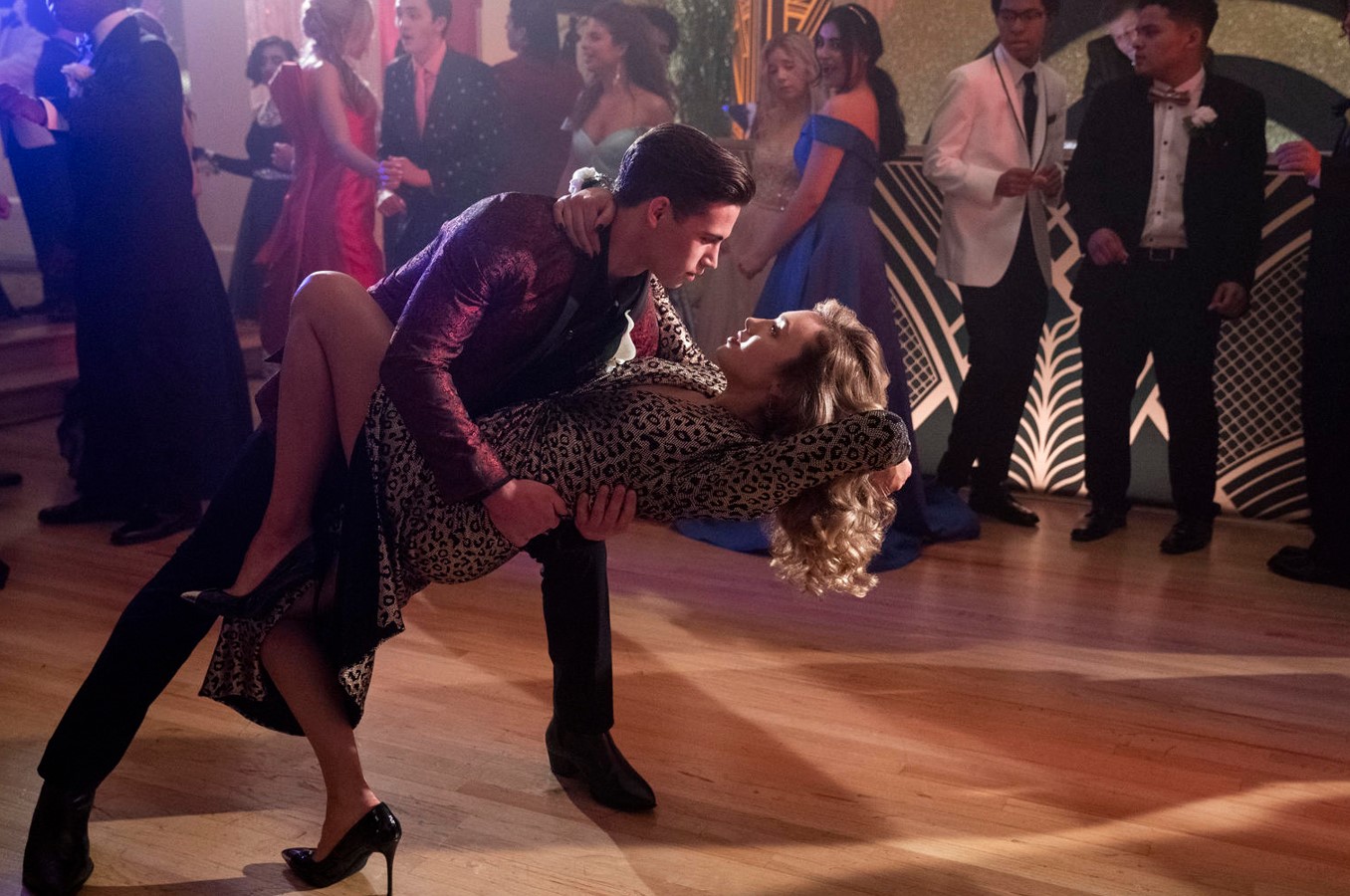 Netflix’s ‘Cobra kai’ takes its audience back to the world of the original ‘Karate Kid’ series. Set 34 years after Daniel LaRusso (Ralph Macchio) defeated Johnny Lawrence (William Zabka) in the 1984 All-Valley Karate Tournament, ‘Cobra Kai’ is a tale as much of Daniel and Johnny as it is of a younger generation of karate practitioners.

Robby Keene (Tanner Buchanan) is Johnny’s son, though, at the start of the series, their relationship is almost non-existent. Robby resents his father for not being there for him for most of his life. After learning about Johnny’s close bond with his student Miguel (Xolo Maridueña), Robby decides to approach Daniel, his father’s karate rival, under false pretenses. Tory Nichols (Peyton List) is introduced in season 2 as an antithesis of Samantha “Sam” LaRusso (Mary Mouser). Although both Robby and Tory initially serve as the proverbial other person in Miguel and Sam’s romance, a surprising relationship begins to develop between the two of them because they have so much in common. If you are wondering whether Robby and Tory end up together in the fifth season of ‘Cobra Kai,’ we got you covered. SPOILERS AHEAD.

Do Robby and Toy Become a Couple at the End of Cobra Kai Season 5?

Toward the end of the fourth season, Robby has grown extremely disillusioned with John Kreese and Terry Silver. After his defeat against Hawk in the finals of the boys’ section of the 51st All-Valley Karate Tournament, a completely disillusioned Robby leaves the world of martial art behind.

Following Robby’s departure from Cobra Kai, things become strenuous between him and Tory in season 5. Tory’s happiness and pride for winning the girls’ section of the 51st All-Valley Karate Tournament instantly vanishes when she discovers that Terry Silver paid the referee that conducted the match. She starts to see exactly what Robby has been talking about.

Silver uses Tory’s champion status to expand the Cobra Kai dojo chain quickly. When the local instructors turn out to be incompetent, he brings in Kim Da-Eun, the daughter of his and Kreese’s former master, and her team of instructors to train the Cobra Kai students. Kim Da-Eun’s vicious and demanding methods further convince Tory that Cobra Kai has become a toxic place. She reaches out to Kreese in prison, and he uses her to let Daniel know that Silver framed him. Daniel gets severely injured when he confronts Silver. Hearing about this, Kreese observes to Tory that at least one of their enemies is now gone. This makes Tory realize that Kreese is not that much better than Silver, and she cuts her ties with him.

Meanwhile, Johnny finally succeeds in ending the enmity between Robby and Miguel, and they begin training together along with the rest of the students of Miyagi-Do and Eagle Fang Karate. In episode 9, Robby goes to Cobra Kai and tells the student there that Silver isn’t their sensei but their enemy. He also states when he left, he shouldn’t have done it by himself and taken all of them with him. Tory is at the dojo at the time, as is Kenny, the young boy Robby took under his wing in the previous season. The students seemingly reject his advice, and Kim Da-Eun punishes Tory after he leaves.

Ultimately, good triumphs over evil in the fifth season of ‘Cobra Kai. Daniel defeats Silver, and the latter goes to jail for assaulting Stingray. The Miyagi-Do and Eagle Fang students fight off Cobra Kai students while securing evidence against Silver. As the season ends, Robby and Tory share a kiss, indicating they are together.

Read More: Do Miguel and Sam End Up Together in Cobra Kai Season 5?