Do Timmy and Eliza End Up Together in Blockbuster? 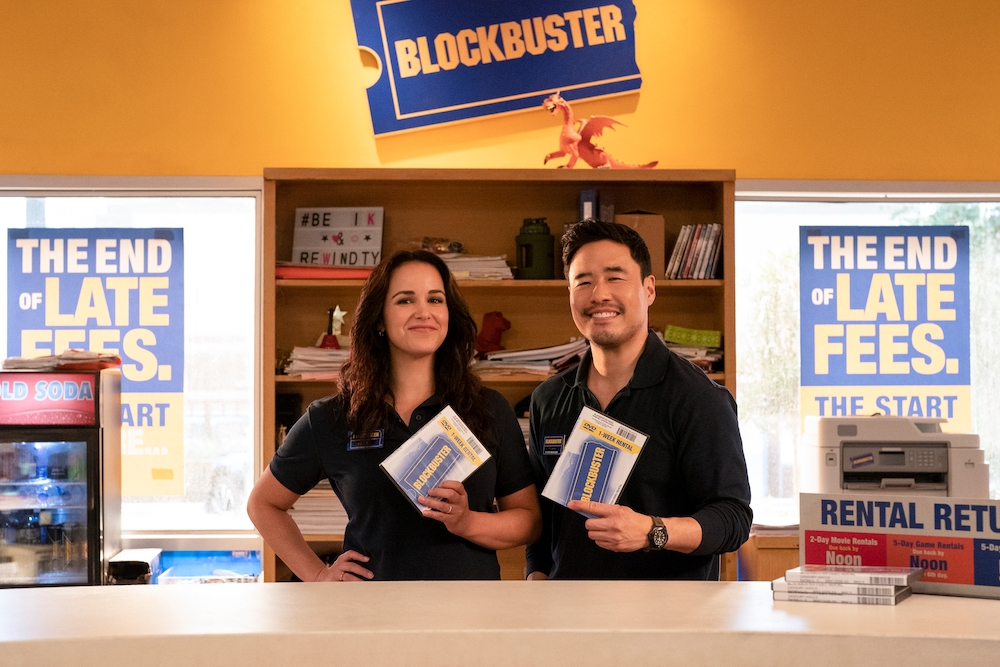 Netflix’s ‘Blockbuster’, loosely inspired by the real-life story of the last Blockbuster in the world, follows the struggles of Timmy. With every other Blockbuster closed down, he has to do whatever it takes to keep his store in business, and he knows that he can’t do it alone. With the help of his loyal employees, who are also the reason why he doesn’t want to close the store, he comes up with different ways to draw the audience and make them see the magic of Blockbuster again.

Eliza, his childhood friend and his most trusted employee, gives him invaluable advice when it comes to promoting the store and keeping it in business. She encourages him, not only to focus on his professional life but also on his personal life. Her support is very important for Timmy, who has been in love with her since they were teenagers. Saving Blockbuster and expressing his feelings for Eliza are the main conflicts in Timmy’s life. While the first task needs a lot more planning of time and resources, the latter is complicated by nothing but the timing. Does Timmy finally get it right? Does he end up with Eliza? Let’s find out. SPOILERS AHEAD

Do Timmy and Eliza Get Together? 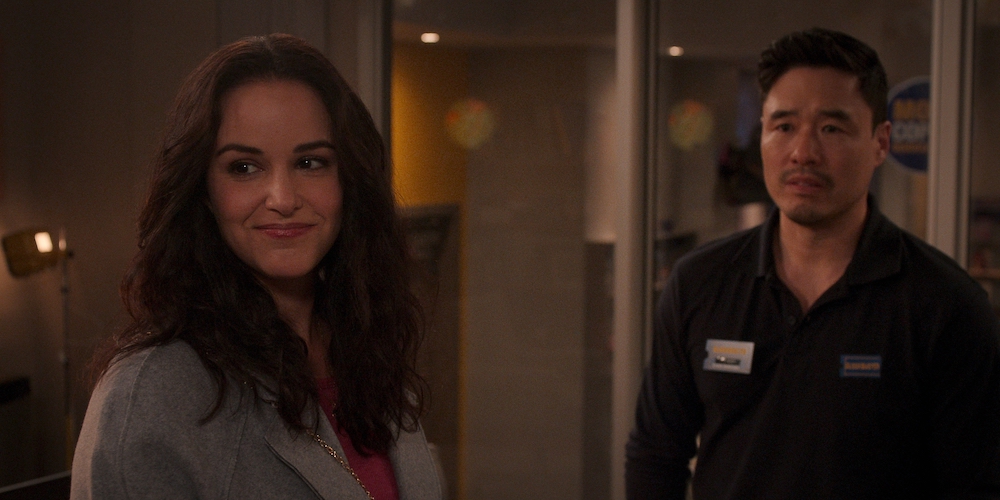 Timmy and Eliza went to school together, and it is since then that he has been in love with her. His shy nature prevented him from expressing his feelings for her back then, and while he stayed back in their hometown, Eliza moved on. She went to Harvard and then dropped out of it. By then, she’d met Aaron, with whom she got married and had a daughter. Timmy never got to tell her how he felt about her, but the opportunity knocks at his door when Eliza’s life starts to crumble. After her husband has an affair with a girl named Erin, she walks out of her marriage. Now, on her own, she is forced to take whatever job she can get to keep herself afloat while exploring better prospects. Turns out that Blockbuster is the only one hiring.

Timmy is all too happy to help out Eliza, and over time, they rekindle their friendship from high school. Now, however, they are adults and the problems in their lives are harsher. They depend on each other for advice and encouragement. For Timmy, because the feelings for Eliza had never gone away, it is easier to fall back into that rhythm. Now that she is single, he has another chance to express his love for her. But while circumstances might have changed, his nature hasn’t, and once again, his shyness impedes his prospects.

With Eliza, we see a shift in her feelings. She feels a camaraderie with Timmy but hasn’t fallen for him at the beginning of the show. She even gives a second chance to her marriage and gets back with Aaron. However, she realizes that the affair wasn’t the only reason why she left her husband. They’d had other problems too, most of which stemmed from the fact that they didn’t have many things in common. With Timmy, she finds a truckload of shared interests and ideologies.

Timmy giving his everything to save Blockbuster as well as his employees presents him in a new light to Eliza. She also notices that all the small things that have caused differences between her and Aaron are the very things that bring her and Timmy together. She realizes that she has developed feelings for him, but again, the timing stops her from expressing them. It takes reuniting with Aaron for her to realize that she should leave him and get together with Timmy, but by then, he is already in a relationship with Lena.

In the end, both Timmy and Eliza break up with their respective partners, but they are both unaware of the other’s situation. At the end, when Eliza tries to tell Timmy that she loves him, he is too dejected over his failing business to pay any heed to her. In the final scene, he walks away from Eliza, believing that she is getting married to Aaron again. This means that any scope for clearing up the misunderstanding between them and declaring their love for each other now lies in the second season. Rest assured, no matter how many missed opportunities and bad timing come their way, they are meant to end up together.