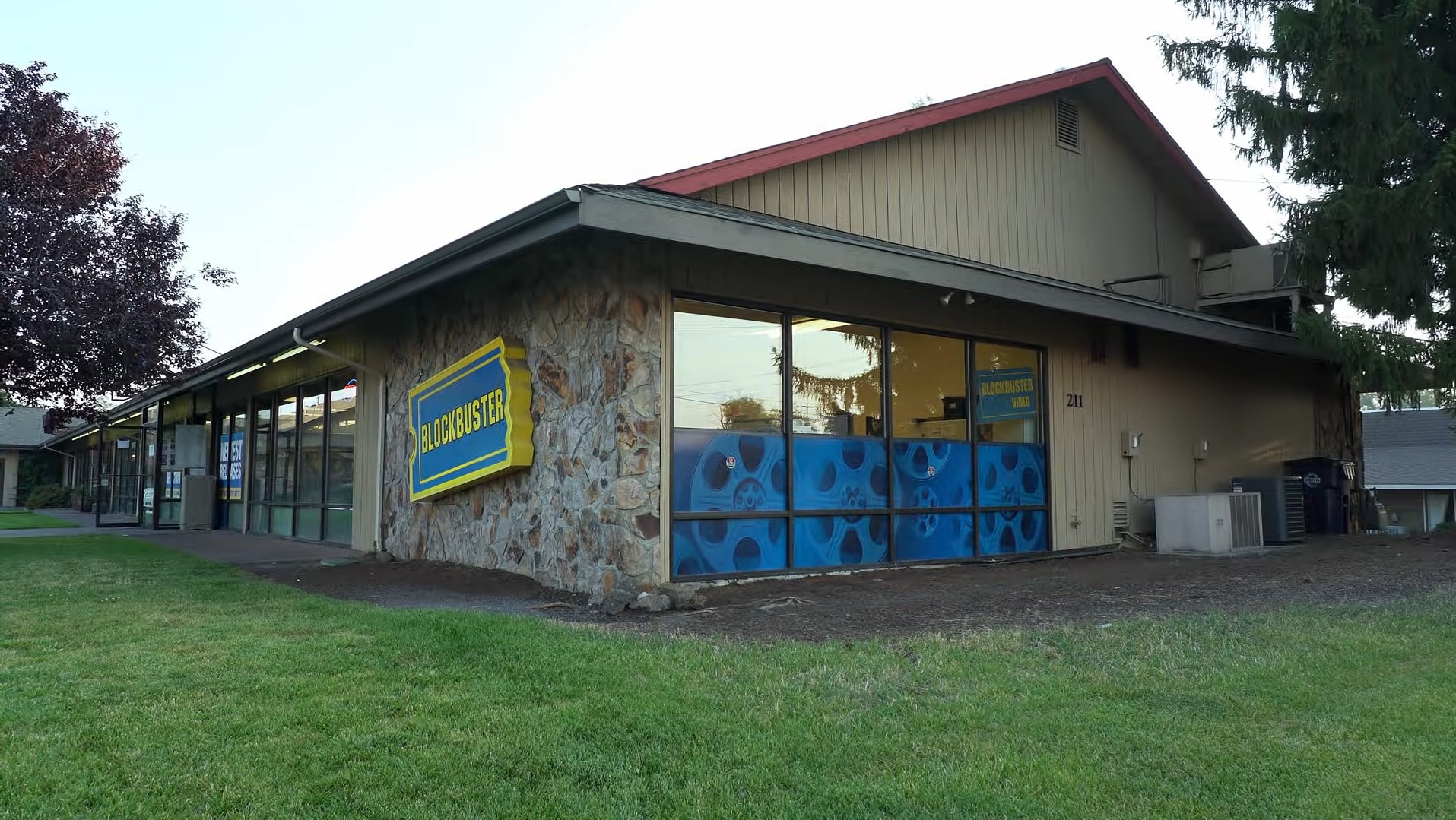 In the 1990s and the early 2000s, online entertainment streaming services were a thing of the future. People flocked to video stores to buy or even rent their favorite movies. Such a massive chain of movie rental shops was Blockbuster with stores all over the United States and abroad. Netflix’s ‘The Last Blockbuster’ takes the audience on a nostalgic ride through 90s video stores and showcases how the last store of the dwindling franchise struggles against the challenges it faces today. If you want to know if the last Blockbuster store is still open and where it is located, you’ve come to the right place!

Where Is The Last Blockbuster Located?

The last Blockbuster Video store is located in Bend, Oregon, and is run by Sandi Harding. As Dish Network no longer gives out Blockbuster franchises, the store in Bend is the last survivor of this giant chain of video rental stores. Sandi struggles against all odds to keep the store alive and give people the nostalgic 90s experience of VHS tapes and rented DVDs. The exact address of this iconic store is 211 NE Revere Ave, Bend, Oregon 97701. 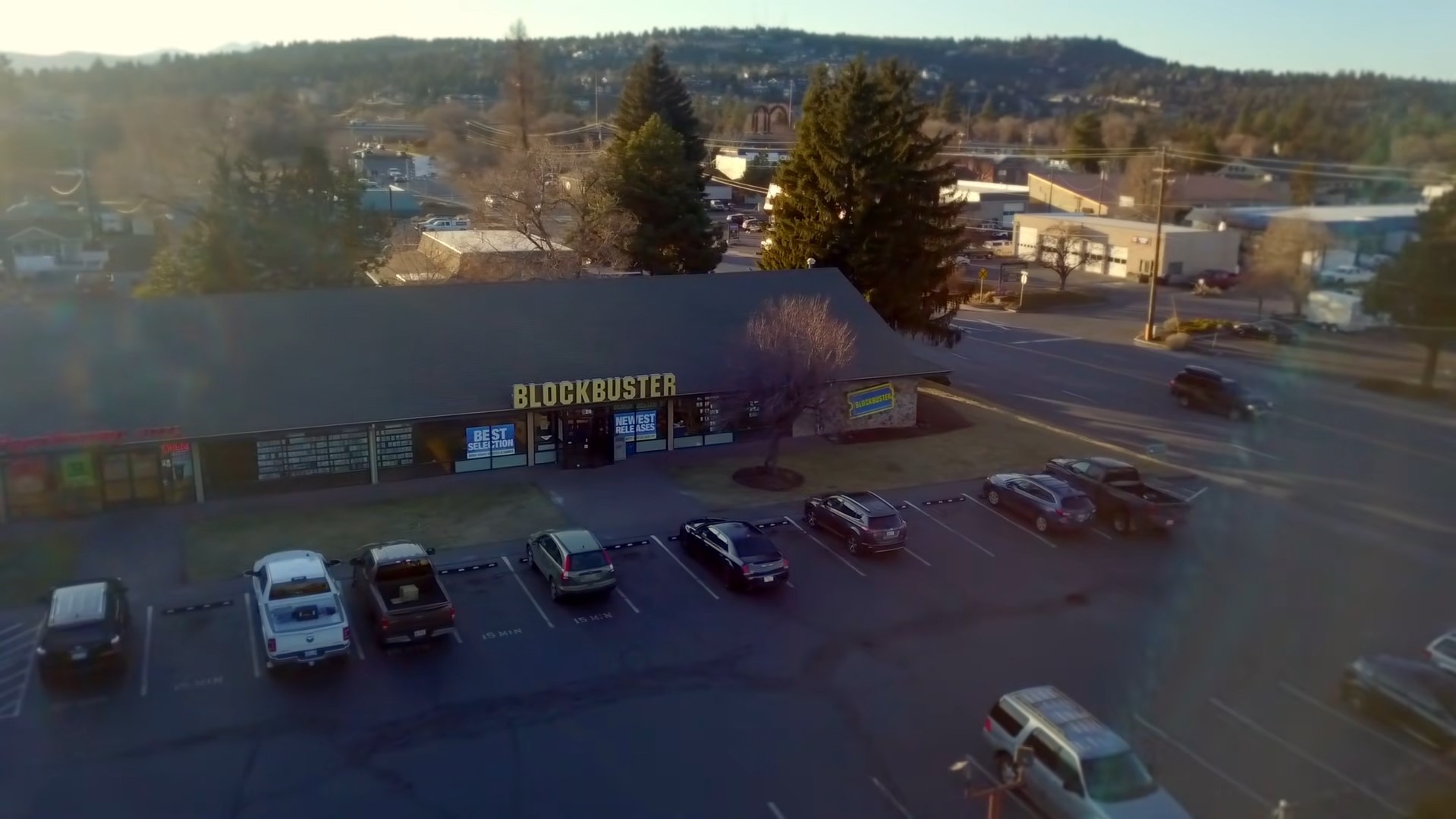 When online streaming services or video-on-demand were unheard of, movie theatres were rivaled only by video renting stores. David Cook cashed in on this opportunity and started Blockbuster in October 1985. Throughout the 1990s, the chain saw exponential growth and success growing into a multibillion-dollar company and even taking its business overseas. Yet, it was threatened by oncoming technologies like cable and video-on-demand, and its shares kept dropping rapidly. That was when Viacom stepped up and acquired Blockbuster in 1984 for $8.4 billion.

In 2000 Blockbuster even had a chance to buy its competitor, Netflix, but chose not to go that way. In 2004, the store hit its peak with around nine-thousand stores doing business in the United States and abroad. The Blockbuster Online DVD subscription was also introduced in the same year. Yet, the profits began to dwindle, and Blockbuster resorted to canceling all late fees to attract more customers. Also, the tremendous growth of streaming giants such as Netflix and the start of Hulu forced Blockbuster to change its business practices which ended up costing the company millions in losses. 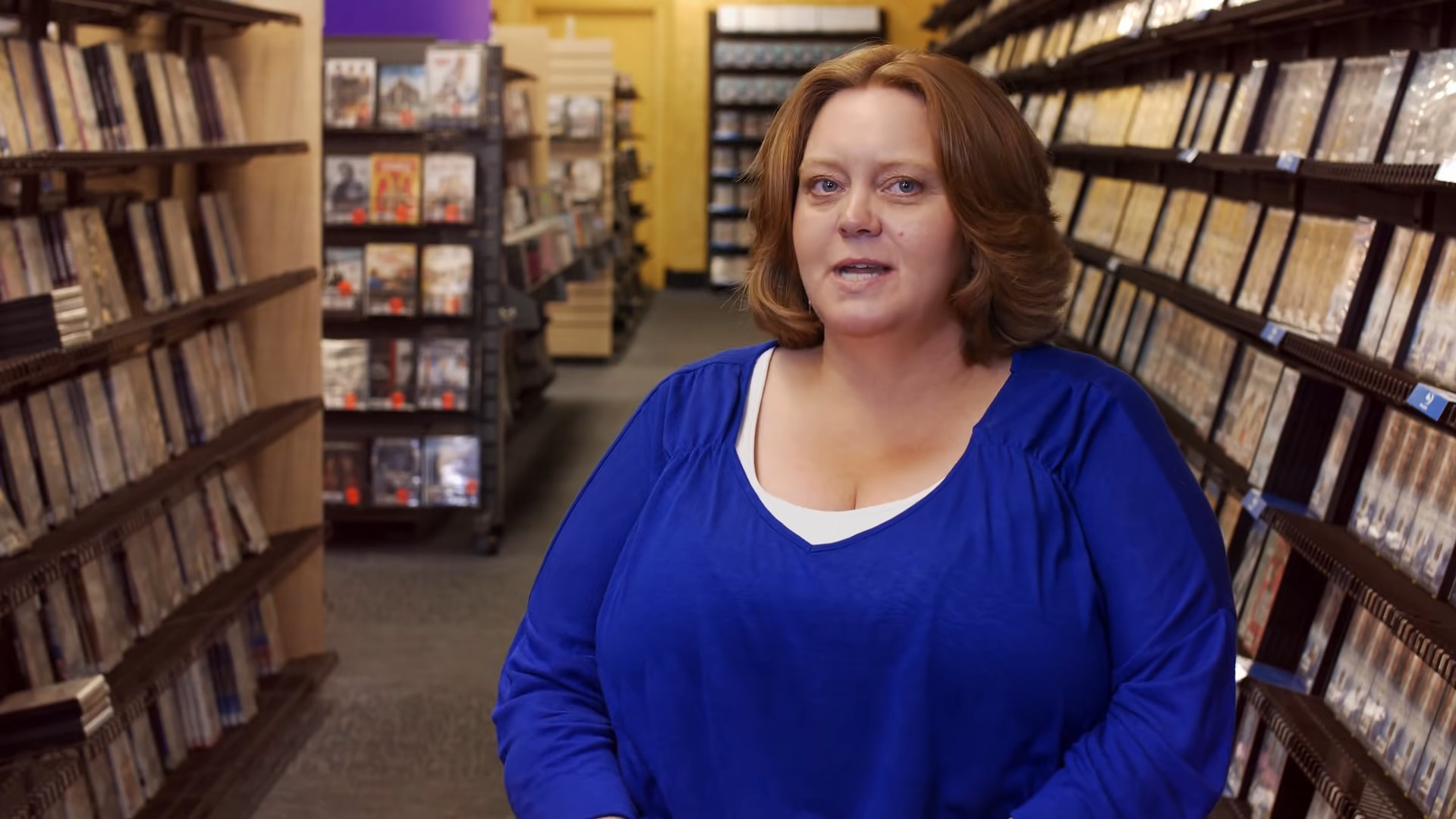 In the following years, Blockbuster kept losing their market value as their competitors like Netflix, Redbox, and Hulu won over their customer base. By 2010, the company managed to rack up a crippling debt of about one billion dollars and subsequently filed for bankruptcy. Dish Network came to the rescue and bought up the franchise’s remaining 600 stores in 2011. By 2013, that number came down to 300, and by 2017, only 12 of the stores remained open. Still unable to keep up with the costs of running the rental stores, they all closed down in the following years, except for the one in Bend, Oregon.

Is The Last Blockbuster Still Open?

Yes, the last Blockbuster store in Bend, Oregon, is still open for business. The owner Sandi holds her loyal customer base responsible for helping her remain open as they have almost four thousand accounts and signs-up new customers daily. Sandi Harding vows to keep the store open for as long as she can. In a conversation with her husband in the show, she said, “I was like, well, you know already I’m going down with the ship. I’m not leaving until Blockbuster leaves. And so, who knows, maybe I won’t be retiring in six years. Might be a really good thing.” 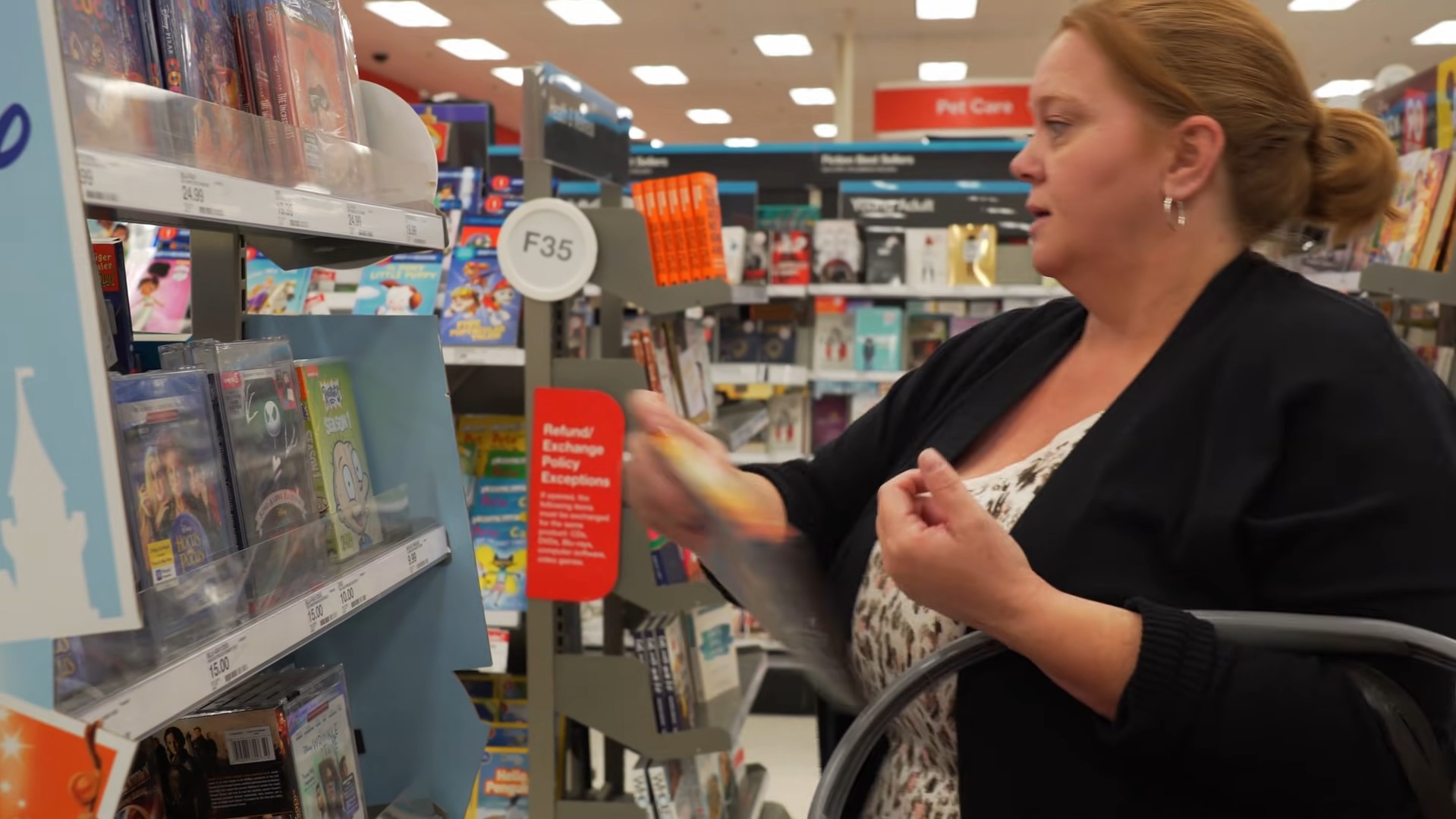 Since the Netflix documentary was filmed, the Covid-19 pandemic has been the biggest obstacle in keeping the last Blockbuster open. As the store is owned locally, the task of sourcing new movies fell on Sandi herself when her distributor stopped distributing movies. Since then, she undertook weekly trips on Tuesdays to stores like Walmart and Target to keep her shelves stocked and up-to-date.

Another massive problem in the COVID-19 lockdown era was customers’ inability to come in and browse through movies physically (one of the most attractive features of brick-and-mortar video stores). Sandi’s employees took this in their stride and spent hours with customers on video calls walking up and down the aisles. Online sales, through their website, also played a massive role in keeping the store alive and its loyal customer base satisfied by not just renting out movies but also selling T-shirts and other memorabilia.

The store also took another step towards modernity when Sandi listed the establishment on the Airbnb website inviting Deschutes County residents the chance to have a sleepover and an unlimited movie marathon at one of the most iconic landmarks of the entertainment industry.

The sleepovers are arranged with all the Covid-19 restrictions in mind, and three individual, one-night reservations took place on September 18, 19, and 20 in the year 2020 for just $4 each. Although it’s an everyday struggle for Sandi to keep her store open, she says that people from all over the United States have started visiting her shop to take pictures, videos, and have their fill of 90s nostalgia.

Read More: Where Was Action Park Located? When Did it Close?