Do Timmy and Lena Break Up in Blockbuster? 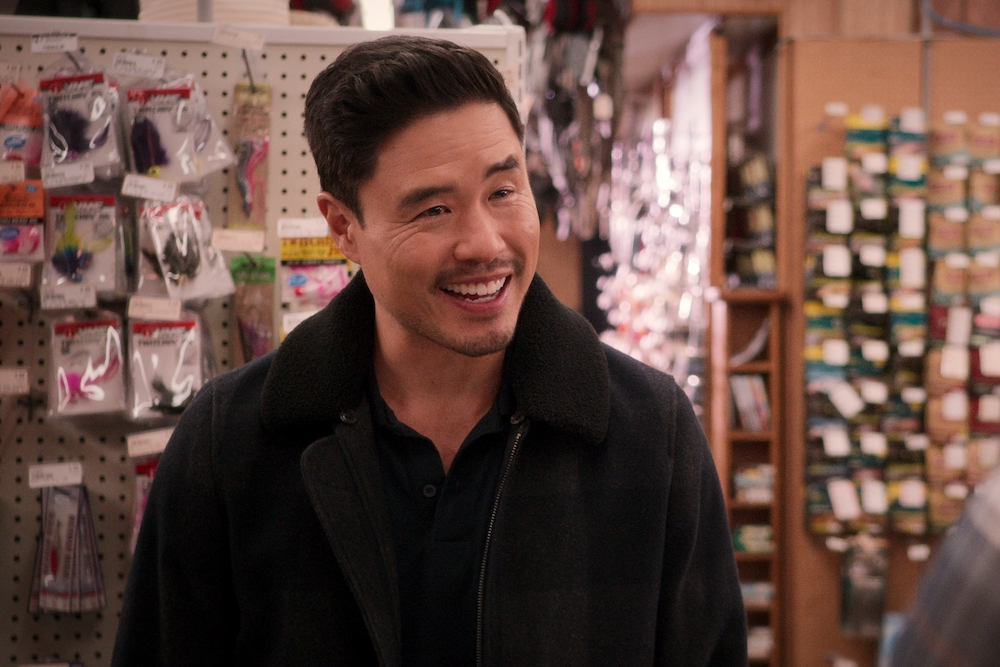 Netflix’s ‘Blockbuster’ is set in the last Blockbuster in the world, and follows the story of the people who work there and try hard to keep it in business. The protagonist is Timmy, who has dedicated himself to his business and pays no attention to making romantic attachments. He is also in love with Eliza, his childhood friend who now works for him. However, she is already in a very complicated relationship, so eventually, Timmy tries to move on from her and starts dating Lena. However, it is clear that his true affections lie with Eliza. How do his feelings affect his relationship with Lena? Do they stay together or do they break up? Here’s what we know. SPOILERS AHEAD

Does Lena Break Up With Timmy?

After pining over Eliza for a long time, Timmy finally accepts that she has reunited with her husband, which means that his prospects are negligible, if at all existent in the first place. With the help of Percy and Kayla, he makes a profile on an online dating site, and the results are completely unexpected. He goes on three dates simultaneously, but instead of connecting with him, the girls connect with each other. Eventually, however, he finds someone that he likes and it isn’t through the dating site. 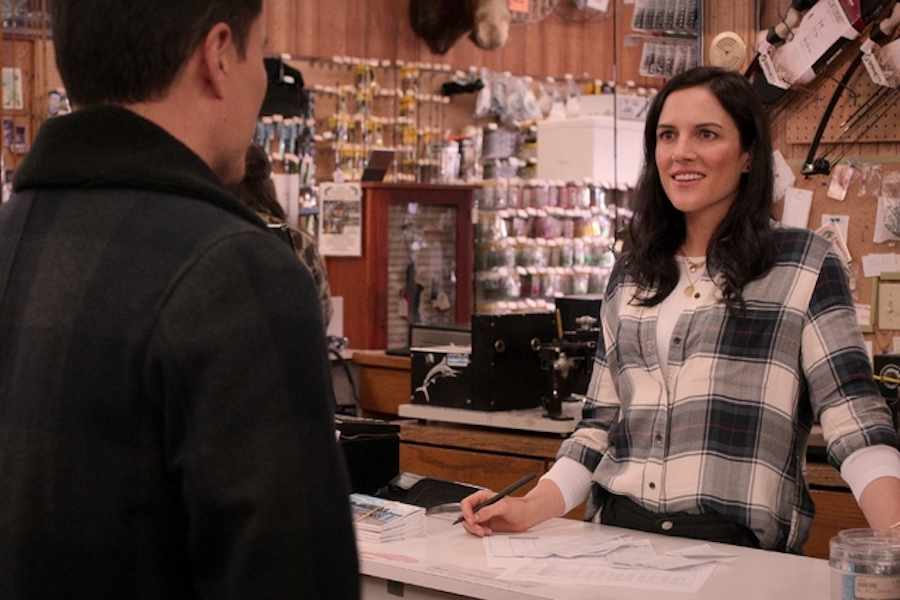 Lena works at the bar that Timmy and his friends frequent. This is where he meets her for the first time and they hit it off. They go on several dates, and while they have a good time together, Timmy remains confused about the status of their relationship. He wonders if things are still casual between them or are they are officially together now. Later, both he and Lena accept that they like each other very much and their relationship is confirmed.

While Timmy looks really happy with Lena, it doesn’t do anything to kill his feelings for Eliza. He still loves her and is ready to go to whatever lengths it takes to help her. He spends an entire day trying to cheer her up when she comes face to face with Erin, with whom Eliza’s husband had cheated on her. Despite knowing that Eliza doesn’t like to work at Blockbuster and has bad-mouthed it in another job interview, he stands by her and even tries to help her get that job. All of this makes it clear that he has strong feelings for Eliza.

Everyone who has known Timmy for a long time knows that he is in love with Eliza, but Lena is not aware of it. In fact, in the beginning, Timmy decides to keep his and Lena’s relationship a secret. Had he really moved on from Eliza, he would have certainly mentioned it, considering that they share a lot of things with each other. Lena knows that Eliza and Timmy are close friends and co-workers, but she doesn’t discover the real extent of Timmy’s affection for her until the final episode of the first season.

The solar flare throws the Internet out of the window and people flock to Blockbuster to buy movies. While getting another copy of a film that two women had been fighting over, Timmy discovers that Aaron has proposed to Eliza again. He is heartbroken over it, and when Lena talks about going on a date, he says that he is looking forward to it. But instead of addressing Lena by her own name, he calls her Eliza. The slip of the tongue is caused by the fact that Timmy had just seen Eliza with Aaron, but it makes Lena realize that something is going on between the two of them.

While Lena doesn’t outright break up with Timmy, she does call off the date. This means that there still might be a chance for Timmy to explain himself and clear the air with Lena. He could come clean about his feelings, but because he still thinks that Eliza is getting back together with Aaron and never had feelings for him, Timmy might be able to convince Lena not to end things between them just yet. However, before this, if Eliza confesses her love for Timmy, things might finally be over between him and Lena.

Read More: Is Blockbuster Based on a True Story?