Do Walt and Dani End Up Together in Narcos: Mexico Season 3? 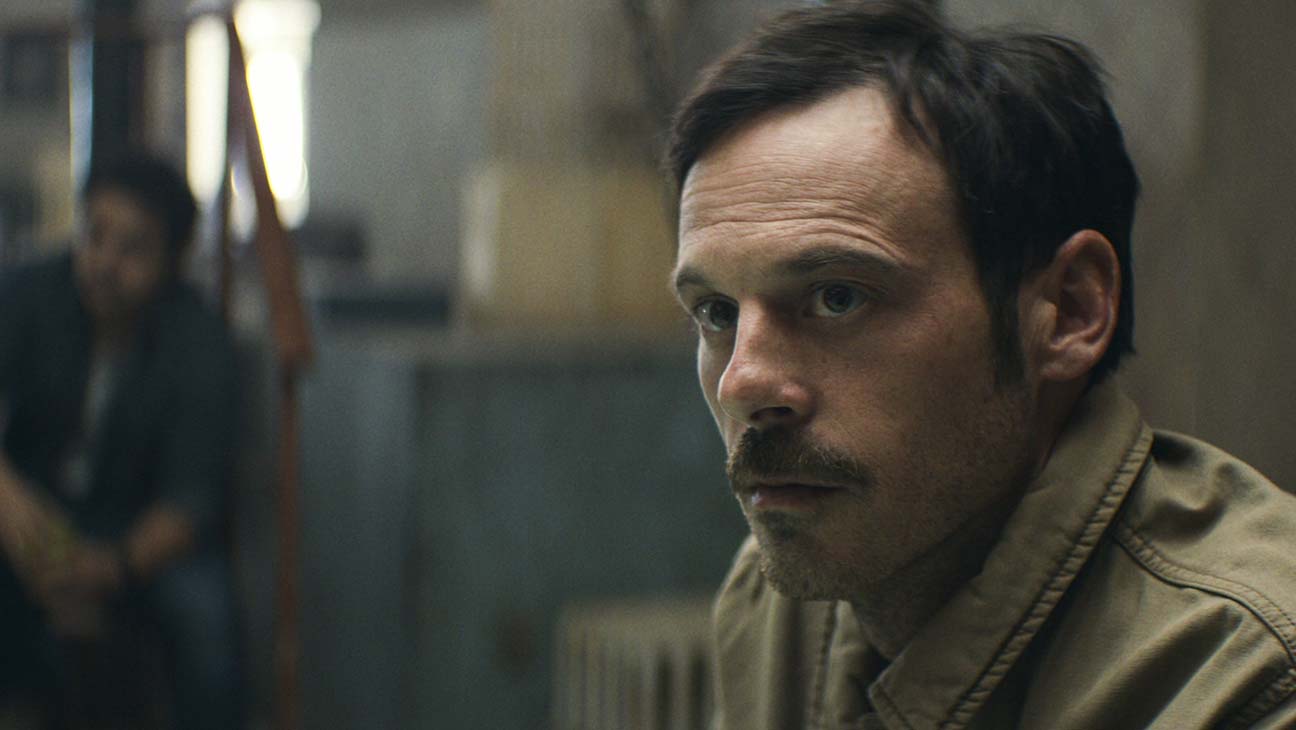 In the first season of ‘Narcos: Mexico,’ Walt Breslin (Scoot McNairy) predominantly serves as the story’s narrator. He is both the narrator and one of the main characters in season 2. While Walt passes the narrating mantle to La Voz reporter Andrea in the third and final season, he is still a prominent part of the story. When the season begins, he is in a relationship with a woman named Dani. For someone like Walt, who has let his job turn into an obsession, healthy relationships are rare, but it seems that Walt has wandered into one. However, as the season progresses, Walt’s desire to score a win in the war of drugs overtakes his emotions for Dani, his desire for happiness, and even his sanity. If you are wondering whether Walt and Dani end up together in Narcos: Mexico,’ we got you covered.

Do Walt and Dani End Up Together?

‘Narcos: Mexico’ is quite ambiguous about how things end for Walt and Dani, but there are hints scattered throughout the season, and especially in the finale, that show that they resume their relationship. At the start of the third season, Walt is still part of the DEA, working under Jaime Kuykendall in El Paso, Texas. Across the US-Mexican border, Amado Carrillo Fuentes (José María Yazpik) sets up one of the world’s most profitable networks of drug trafficking.

Walt and Dani’s relationship seems relatively new, but they seem to care deeply for each other. When Dani accepts a teaching job in Chicago, Illinois, Walt initially has no idea how to deal with it. After some consideration, he tells Dani that he will go to Chicago with her, making the latter infinitely happy.

And yet, the moment he learns that the Mexican government has declared war on several cartels, he desperately starts wanting to be part of it. The task force, led by General Rebollo, will have a DEA liaison. Walt volunteers to go to Tijuana and work with Rebollo. Predictably, Dani struggles to come to terms with his decision. When Walt shows up at her doorsteps, she asks him to leave.

Walt’s stay in Tijuana ultimately amounts to nothing. He spends several months there, but the only thing he and the military manage to accomplish is arresting Francisco Rafael Arellano Félix, one of Benjamín’s brothers. It is then revealed that Rebollo has been on Amado’s payroll all this time and exclusively targeted Juárez Cartel’s enemies. Having become disillusioned with the war on drugs and his role in it, Walt calls Dani and asks if he can come to Chicago after everything in Tijuana wraps up, but she tells him to move on.

Walt lets a boy with dual citizenship be tortured in vain for information about the Arellanos. Moreover, the boy later tries to escape from US custody and runs back to Tijuana, where the Arellanos execute him. When he speaks to Jaime one last time, the latter urges him to be truthful to both himself and Dani. Walt’s final sequence seems to take place in a city in the Midwest, most likely Chicago.

Sitting inside a dinner, he speaks his heart out. It initially seems that Dani is on the other side of the table, but it is revealed to be the latest target of Walt’s undercover work. So, he is in Chicago now and working for the DEA branch there. It will not be too preposterous to presume that he and Dani have reconciled. If that’s isn’t the case, he at least managed to finally separate himself from the drug war.