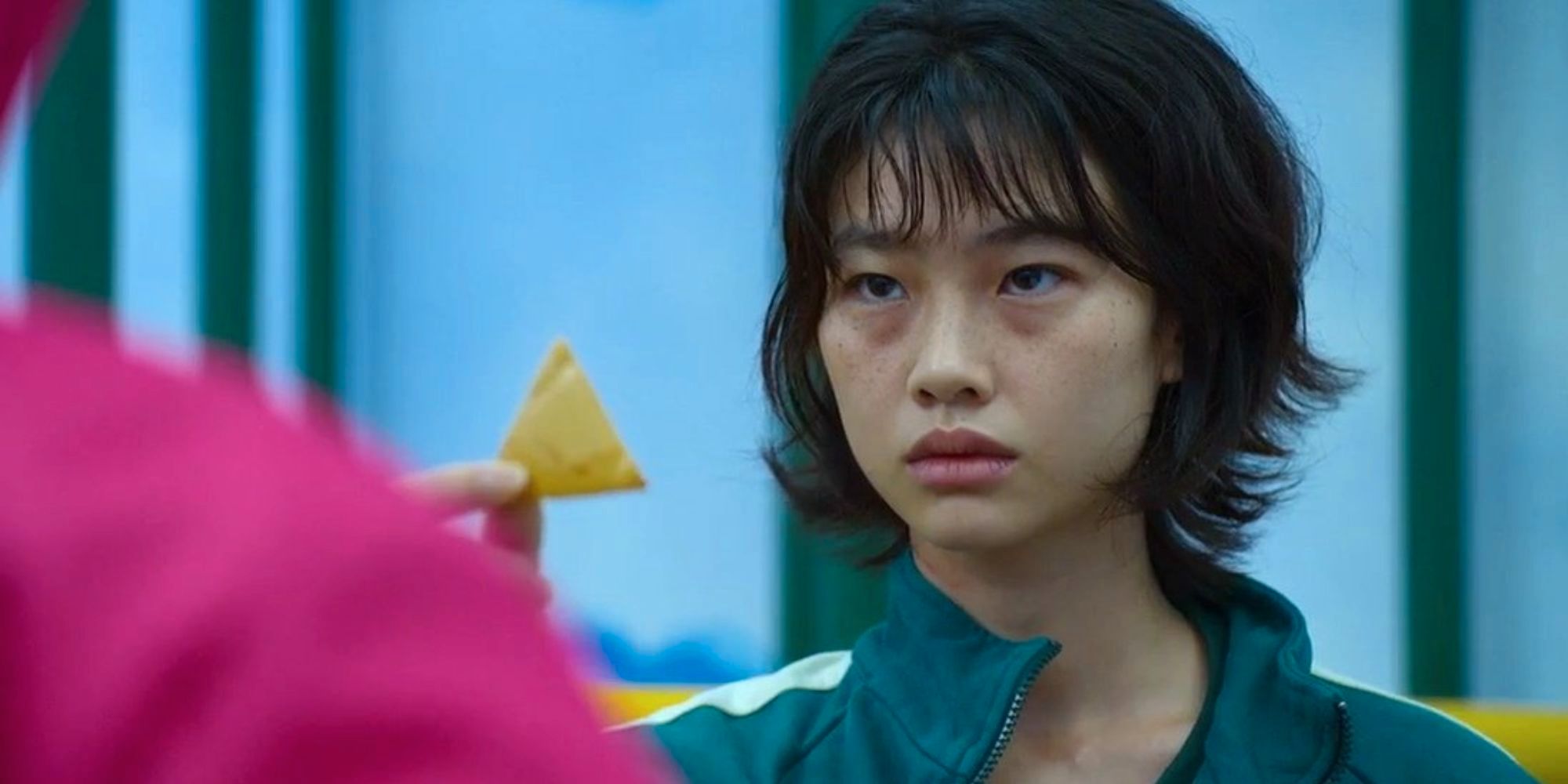 In Netflix’s ‘Squid Game,’ 456 contestants compete against one another in a series of deadly games for the chance to win ₩45.6 billion (US$38.5 million). The games are pretty simple, and most of the contestants had played them when they were children. However, this time, if they don’t finish the game and fail the task they are supposed to do, they are killed.

Kang Sae-byeok (HoYeon Jung) or No. 067 is one of the contestants. She is a North Korean defector who has come to Seoul with her brother, Cheol. However, she is forced to place him at an orphanage because she couldn’t support both of them, and her mother is still in North Korea. With the money, she plans to get a house and bring her mother to South Korea. If you are wondering whether Sae-byeok is dead in ‘Squid Game,’ this is what you need to know. SPOILERS AHEAD

Yes, No. 067 or Kang Sae-byeok dies in ‘Squid Game.’ Because of her short and thin stature, most contestants ignore her, not realizing that she has more resolve than almost all of them. Every participant in the Squid Game is desperate and has witnessed horrors in their life, but Sae-byeok stands out even among them. She lost her grandparents and older brother during a plague in North Korea. Her father also died at one point. After coming to the south, her life didn’t get better. She worked for Jang Deok-su (Heo Sung-tae) or No. 101, a local gangster, before going independent. 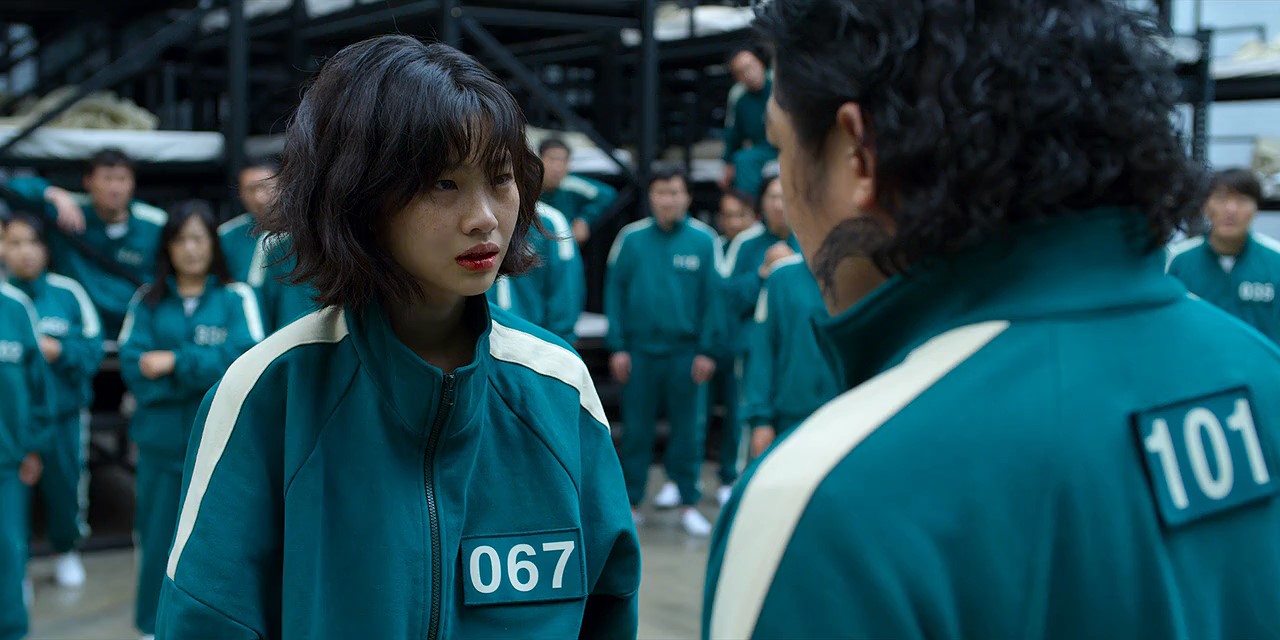 When she encounters Seong Gi-hun (Jung-jae Lee) or No. 456 the first time, she steals the money he won from horseracing. Despite the rocky start, Sae-byeok and Gi-hun quickly form a bond. In the third or Tug-of-War round, they are part of the same team that also includes Cho Sang-woo (Hae-soo Park) or No. 218, Abdul Ali (Anupam Tripathi) or No. 199, and Oh Il-nam (Yeong-su Oh) or No. 001. She also meets Ji-yeong (Yoo-Mi Lee) or No. 240, whom she recruits for the team.

The two young women become quite close but soon discover that they have to compete against each other in the Marbles round. Ji-yeong sacrifices herself so that Sae-byeok will move on to the next round, claiming that the other girl has more reasons to live. Sae-byeok is one of the only three contestants that make it past the Glass Stepping Stones round. However, it is revealed she was severely wounded when the glass bridge exploded. One of its pieces has been lodged into her abdomen, and she is bleeding profusely.

After the celebratory feast, the administrators give her, Gi-hun, and Sang-woo three knives. The implication is clear: they can take out at least one more contestant before the final round. Having realized what kind of a person Sang-woo is, Gi-hun decides to kill him in his sleep. But Sae-byeok stops him and reminds him that he is not a cold-blooded killer.

By then, Sae-byeok seems to have realized that her wound is fatal. She tries to make Gi-hun promise that whoever between them gets out of the game will take care of the other person’s family. After noticing her wound, Gi-hun tries to call the administrators. When they finally arrive, it’s not to treat her but to take away her body. It becomes evident that when Gi-hun wasn’t looking, Sang-woo killed Sae-byeok.

Although he never really promised Sae-byeok, Gi-hun gets Cheol in the care of Sang-woo’s mother so that those two people can find comfort in one another. He also leaves half of his winnings with them, ensuring that they will never again lack the very thing that took their loved ones from them — money.