Does Agent Smith Die at the End of The Matrix 3? Why Was He Recast?

Director Lana Wachowski takes viewers on another epic ride through the digitally simulated world of the Matrix in ‘The Matrix Resurrections.’ The fourth film in the franchise follows Neo (Keanu Reeves) and Trinity (Carrie-Anne Moss) as they deal with new threats within the Matrix. In the original trilogy of the films, Neo has to contend with the menacing presence of the program known as Agent Smith.

Smith returns to our screens in the new installment, albeit with some recognizable changes that update the character. Naturally, viewers must be baffled by Smith’s new, much improved, and younger-looking iteration in the fourth film. If you are wondering about Smith’s fate in the original trilogy and how it connects to the character’s new iteration, here’s everything you need to know!

Does Agent Smith Die at the End of The Matrix 3?

Agent Smith first appears in ‘The Matrix‘ and is the film’s primary antagonist. Actor Hugo Weaving plays the role of Agent Smith in the movie and reprises it in the second and the third film of the franchise. Smith is an Agent of the Matrix, a program developed to find and delete the anomaly in the system that is Neo. After his fight with Neo at the end of the first film, Smith is detached from the simulated reality and manifests in the real world. Actor Ian Bliss portrays Smith’s human form. 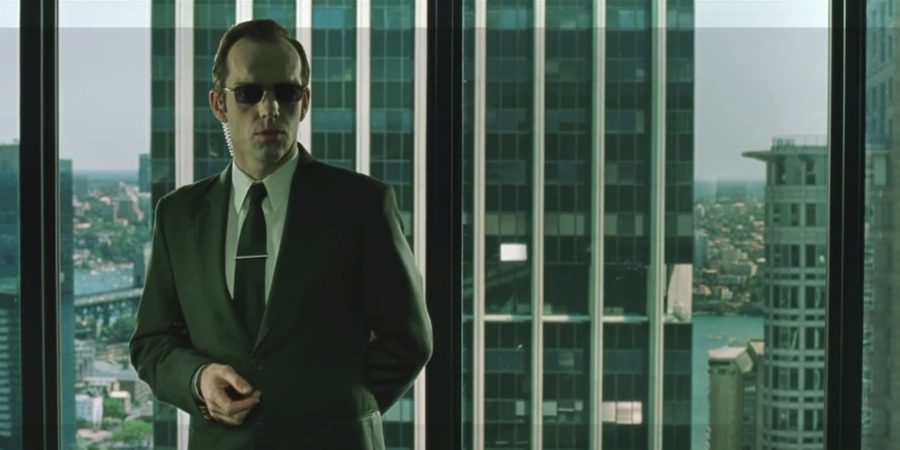 In the third film, titled ‘The Matrix Revolutions,’ Agent Smith manages to create various copies of himself within the Matrix and gains control over the Core Network. In the climax, Neo sacrifices himself to save Zion, and in the process, allows the Matrix to delete all copies of Smith. Thus, the Agent Smith program is removed from the system, and the Matrix is rebooted. Across the original trilogy, it is established that Neo and Agent Smith are binary opposites of each other, meaning they will try to cancel each other out.

Why is Agent Smith Young in The Matrix Resurrections?

Agent Smith appears in the fourth film titled ‘The Matrix Resurrections.’ However, he is much younger in appearance, and actor Jonathan Groff takes the reins of the character in the movie. This version of Agent Smith is mainly referred to as Smith and is a business partner of Thomas A. Anderson, Neo’s alter-ego in the Matrix. 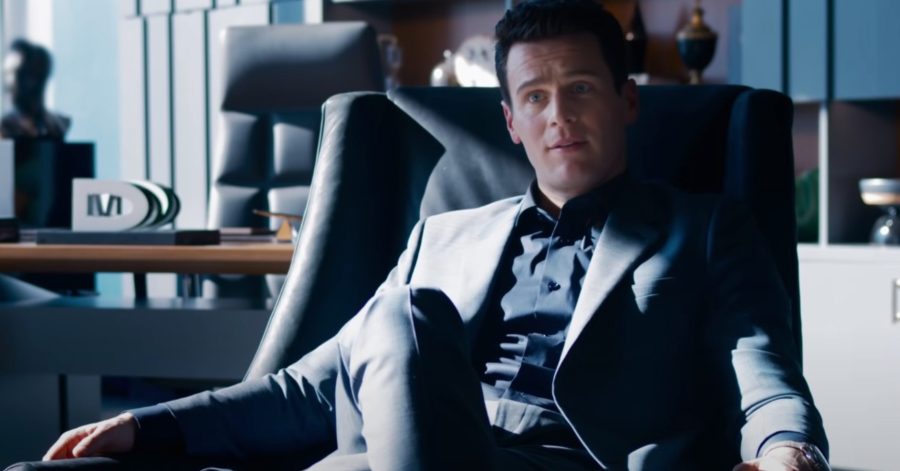 Since Agent Smith is essentially just a computer program, it is no surprise that he returns in the fourth installment despite being erased at the end of ‘The Matrix 3.’ It is likely that the Smith in the fourth film is a new and updated version of the original program. His equation with Neo is much friendlier at the start of the film. Therefore, it is likely that the makers chose to give the character a youthful appearance to signify the updates and change of dynamic with Neo.

Why Was Agent Smith Recast?

When work on ‘The Matrix Resurrections’ was starting to take shape, actor Hugo Weaving expressed an interest in reprising the role of Agent Smith. Director Lana Wachowski approached the actor to reprise the role. However, it was later reported that Weaving ended up having scheduling conflicts due to certain other commitments. At the time, it was believed that Agent Smith would not factor into the new installment.

Nonetheless, the character appears in the movie with Jonathan Groff playing the role of Agent Smith. Weaving’s presence is also felt in ‘The Matrix Resurrections’ through the use of archive footage. Ultimately, we can conclude that the character was always in the makers’ plans for the fourth film, but the role was recast due to scheduling conflicts.

Read More: Does Morpheus Die at the End of The Matrix 3? Why Was He Recast?