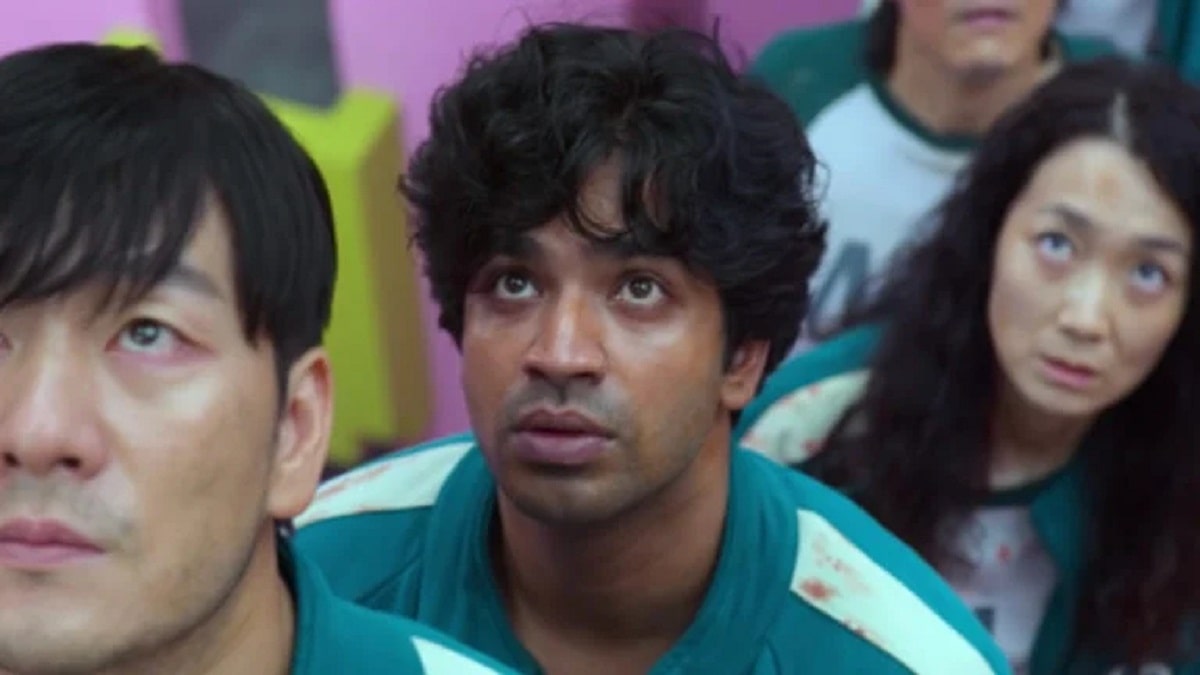 With all the violence, gore, and action, ‘Squid Game’ is an undeniably survival-game TV series. But what sets it apart from almost all other entries in the genre is how much screen-time it invests in developing its characters. And that treatment is not limited to the protagonist, Seong Gi-hun (Jung-jae Lee). Even the supporting characters are developed with such care and consideration that they leave a lasting impression on the audience. One such character is Ali (Anupam Tripathi) or NO. 199, a Pakistani immigrant who has come to South Korea seeking success and happiness. If you are wondering whether he dies in ‘Squid Game,’ this is what you need to know. SPOILERS AHEAD.

Yes, Ali dies in ‘Squid Game.’ During the fourth or the Marbles game, he is betrayed by the man he admired and respected the most among the contestants, Cho Sang-woo or No. 218 (Hae-soo Park). The first time the audience sees Ali is before the first game. He asks the administrators what kinds of games they are supposed to play. When the first or Red Light, Green Light game begins, Ali is there among the other contestants. He is the one who saves Gi-hun’s life by catching him before he falls on the ground and gets shot. He subsequently becomes part of Gi-hun and Sang-woo’s group. Ali seemingly chooses to quit the game during the voting and later wakes up in the middle of Seoul with Sang-woo.

Ali quickly forms a bond with Sang-woo. Like almost every other contestant, Ali realizes that his prospect outside is non-existent. His employer takes advantage of him and other immigrant employees. For six months, they haven’t received any payment. In utter desperation, Ali gets into a scuffle with his employer, during which the latter accidentally puts his hand inside a machine and gets injured. This allows Ali to run with the money that the other man had. He visits his home and tells his wife to return to Pakistan with their child while he goes back into the game.

During the Sugar Honeycomb game, Ali successfully carves out a circle. Ali hasn’t grown up playing most of these games, unlike other contestants, but because of his determination, he perseveres. During the Tug-of-War round, Ali, being strong and dependable, is positioned at the back and serves as the anchor for the entire team. 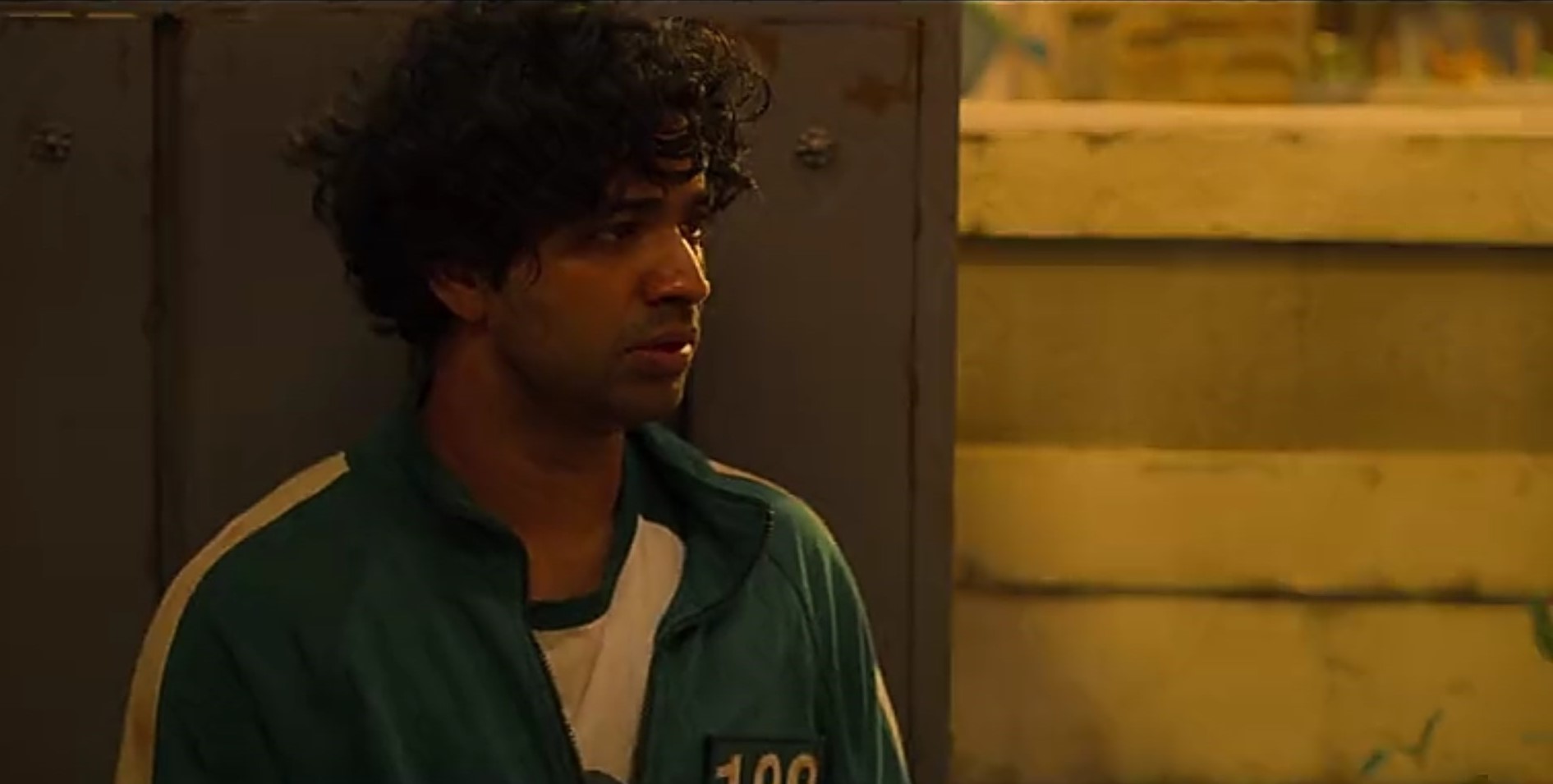 In episode 6, when the administrators announce that the contestants will need a partner for the fourth round, Sang-woo immediately chooses Ali. The contestants initially believe they will have to go against other teams. However, it is soon revealed that the partners will compete against each other in various marble games until one of them has taken all the marbles from the other. Ali nearly wins against Sang-woo, but the latter reminds him of their history together and begs him to work with him so that they both can walk out of this game alive.

Sang-woo tells Ali that not all the teams will have a winner within the designated time, so the administrators will make those teams play each other. He convinces Ali to go look for a team that they can beat easily. What Ali doesn’t know is that Sang-woo has stolen all his marbles and replaced them with stones. By the time Ali becomes aware of this betrayal, it’s too late. He is subsequently killed by one of the administrators. In episode 7, his body is taken from the playground along with those of other deceased contestants.