Does Bob Die in Kaleidoscope? [Spoiler] 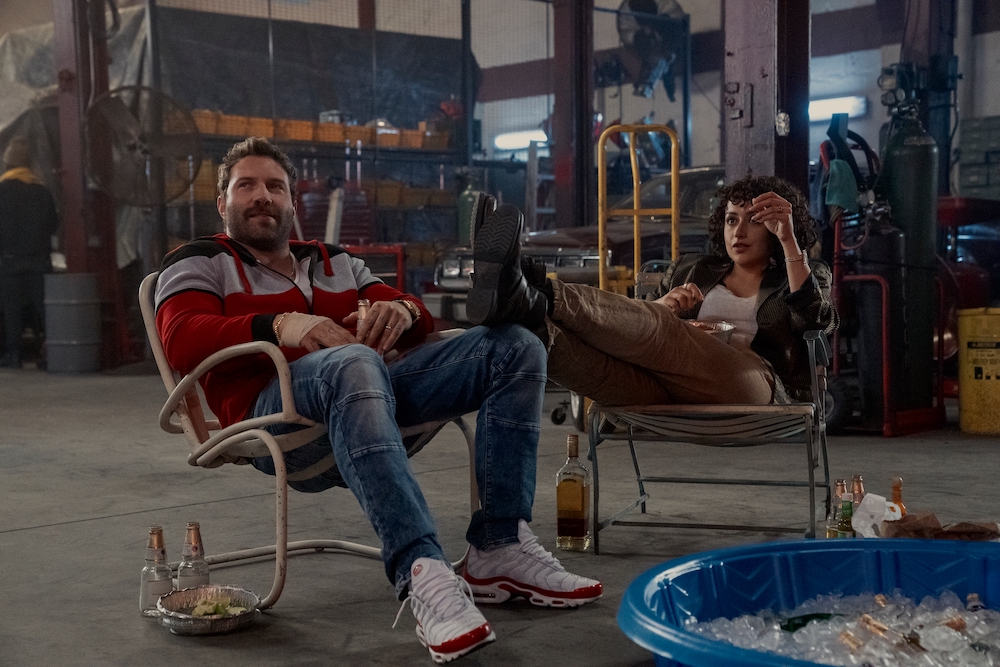 Netflix’s ‘Kaleidoscope’ follows the story of a group of thieves who band together to execute an elaborate heist that will make them all billionaires. The plan is set in motion by a man named Ray Vernon, who also has a personal vendetta against the man that his team is set to rob. He chooses every man carefully, focusing on the particular skills that will help him in the heist. Ray works years and years to make a plan that is so precise that his team will be in and out of the vault before anyone knows about it. Still, some things go wrong and not everyone survives the heist. If you are wondering whether Bob is one of them, then here’s what you should know about him. SPOILERS AHEAD!

While the fates of all the characters hang in the balance following the heist, the one who meets the most ups and downs is Bob. He had always been a loose cannon for the team. He was an unintended addition because originally, Ray had only wanted Judy on the team. Because she was married to Bob, he came as a part of the package. The fact that he was good at breaking into vaults made him an asset, but soon, it became clear that he was too hot-headed to go through with anything without causing any trouble. 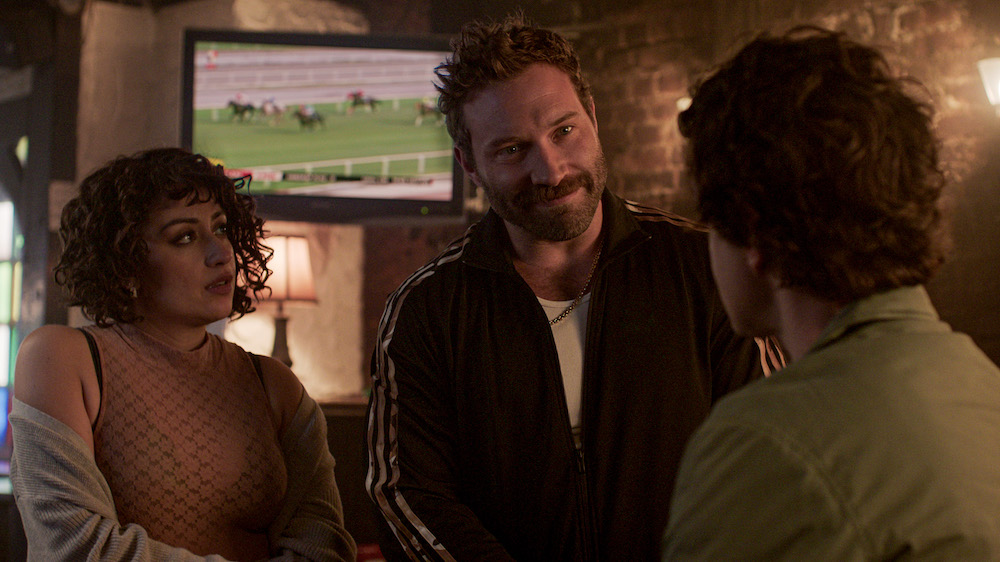 On the day of the heist, he does his job but leaves just in time to steal all the bonds for himself. Before he and Judy can drive away, RJ tries to stop them. In response, Judy shoots RJ fearing that he could have shot Bob. While she grapples with the guilt of killing her friend, Stan comes into the picture. This time, Bob takes charge and runs after Stan to kill him. Judy already felt bad about killing RJ, and she didn’t want the same thing for Stan, with whom she shares a deeper bond. To save him, she attacks Bob and chokes him to death. She runs away believing that she has killed Bob, but it turns out that he survived.

Months later, while Stan and Judy are on the run from the law, with no money in their hands, Bob sets himself on the task of finding them. Because Bob didn’t see who attacked him, he believes that it was Stan. He knew that Stan had always had feelings for Judy, which is why he becomes all the angrier about the fact that Judy is with him now. He decides to kill Stan and get Judy back. Because the whole gang has separated now, Bob knows that Ray is the only one who might know Stan and Judy’s location.

Bob finds Ray through the fencer whom he knew Ava was in contact with. The man leads him to Ray where Bob holds Ava and Teresa at gunpoint to force Ray into making a call to Stan, asking him to meet. While Ray does make a call, it isn’t to Stan. He calls FBI agent Nazan Abassi, telling her that he will be at the Smashing Crab with the money. Bob believes that the call has gone to Stan and drives to North Carolina with the money that Stan had recently withdrawn from the bank. Meanwhile, Stan and Judy make their way to the same location, but instead of the Smashing Crab, they go to a food truck nearby, narrowly missing Bob.

At the beach, the FBI is ready to ambush Leo, but they find Bob. Nazan knows that they have been played, but catching Bob is still something. However, when Bob realizes that he has been betrayed, he doesn’t simply surrender. He fires at the feds, who fire back. Nazan shoots him three times and he falls to the ground. He smiles as he sees the sand turn pink, a reminder of the retirement he’d planned in the Bahamas following the heist. But then his smile fades and while the FBI is busy cuffing him, Bob dies.