Where is Netflix’s Kaleidoscope Filmed? 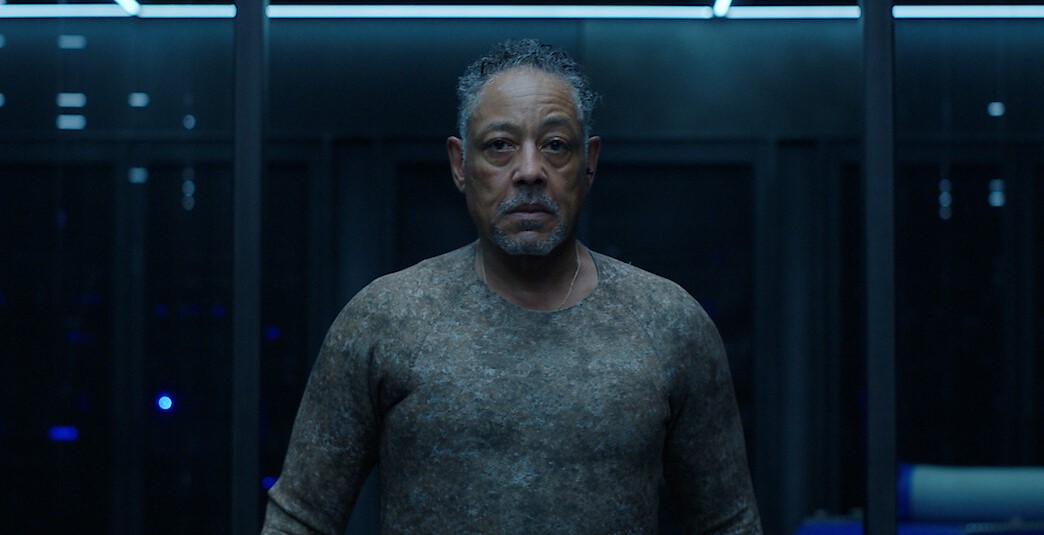 Created by Eric Garcia, Netflix’s ‘Kaleidoscope’ (originally titled ‘Jigsaw’) is a crime drama series that revolves around a mastermind thief named Leo Pap and his crew, who have collectively robbed several high-security places successfully. With enough success under their belts, their ambitions soar high, and they decide to plot the biggest heist of their life, worth $7 billion, from a place with the tightest security in all of America and probably the world. However, even Leo’s cleverest of plans can turn sideways when there is betrayal and greed within his camp.

Apart from the action-packed sequences, what makes this show even more intriguing is that it is a non-linear series, leading to the finale no matter what order the viewers choose to watch it. Now, couple all that with the stellar onscreen performances from a talented ensemble comprising Giancarlo Esposito, Rufus Sewell, Paz Vega, and Tati Gabrielle, enhancing the series’ quality further. Meanwhile, the exciting locations in the backdrop of various intense action scenes make you wonder where ‘Kaleidoscope’ is shot. In that case, allow us to fill you in on all the details!

‘Kaleidoscope’ is filmed in New York, specifically in New York City and Suffolk County. As per reports, the principal photography for the inaugural iteration of the heist series commenced in early September 2021, but it got halted for a few days in January 2022 due to the COVID-19 pandemic. After the short delay, it resumed and got wrapped up in March 2022. So, let’s not waste time and look at all the specific places where Leo Pap and his team plan their heists!

Most of ‘Kaleidoscope’ is lensed in New York City, the most populous city in the United States. Out of the five boroughs in NYC, the filming unit mainly sets up camp in Brooklyn and Manhattan for taping various key scenes of the series. Besides, the Netflix studio named Bushwick Studio at 333 Johnson Avenue in Bushwick serves as one of the primary production locations for the show. It is home to six sound stages, production offices, a mill, meeting rooms, and flexible support space, making it a suitable shooting site for different projects.

Apart from Bushwick, the filming unit utilizes the locales of several other streets in the Brooklyn borough, including Nostrand Avenue & Fulton Street, Dwight Street & Van Dyke Street, and around 53rd Street & 3rd Avenue. In addition, in November 2021, the cast and crew of ‘Kaleidoscope’ were spotted taping a few scenes for season 1 around Great Jones Street & Lafayette Street. Moreover, they even record several portions of the show around 28 Liberty in Manhattan’s financial district, Cedar Street, and the Midtown East neighborhood.

Down by Cedar St ny,ny pic.twitter.com/U8c8TqEIA2

For shooting purposes, the ‘Kaleidoscope team also travels to Suffolk County, the easternmost county in the State of New York. In January 2022, they recorded important sequences for the debut season in and around the Town of Huntington. Specifically, the filming unit set up camp in Dix Hills Diner at 1800 East Jericho Turnpike and the nearby Gold Coast Jewelry & Pawn at 1786 East Jericho Turnpike, both in Huntington. Furthermore, the village of Patchogue and Corey Beach at 1 Corey Avenue in the hamlet of Blue Point feature in the Netflix show.

Apparantly filming for Jigsaw on Netflix is going to be happening in Patchogue next Thursday. Neat