If you are looking for some adrenaline on the cheap, heist movies should be your best bet. People break into banks or jewelry stores, and the tension spirals out of control. Ultimately, the perpetrators flee with the reward in a near-impossible feat or mess up the plan beyond repair. No matter what the outcome is, heist thrillers are all the rage nowadays, especially with shows like ‘Money Heist’ smashing online streaming charts. Now, if you are looking for some great heist movies you can watch on HBO Max, we have prepared a list, gathering the genre’s classics for your consideration.

Indie maestro Steven Soderbergh arguably broke into mainstream success with ‘Ocean’s Eleven.’ The heist comedy, a remake of the 1960 Rat Pack film of the same name, follows a group of robbers who plan to rob three casinos in Las Vegas simultaneously. With a flashy production value, an energetic score, and a cast ensemble featuring George Clooney, Brad Pitt, Don Cheadle, Matt Damon, Andy García, Bernie Mac, and Julia Roberts, the heist cannot get any better. While a genre movie, the action shines with Soderbergh’s eccentric characterization. If you want to binge on the ‘Ocean’ series, you are lucky since all the franchise movies are available on HBO Max.

English auteur Christopher Nolan infuses his epic vision into the science fiction action movie ‘Inception.’ While turning the heist movie trope on its head, the film chronicles a group of thugs who steal among the most intimate things – one’s dreams. Dom Cobb has assembled a team of professionals who can enter people’s dreams, and after the breakthrough, his services have grown a demand among high-society people opting for corporate espionages.

However, Cobb traverses a gray zone when tasked with the near-impossible job of planting an idea in someone’s mind. As he toys with dream worlds at will, his reality gets distorted. With Leonardo DiCaprio gracing the central role and a mind-boggling script, this movie is an espionage thriller intensified.

With Spike Lee at the helm, ‘Inside Man’ is a gripping heist thriller movie packed with high tension and negotiation. Clive Owen flaunts the role of Dalton Russell, a mastermind robber who claims to have pulled off the perfect heist. A hostage negotiator and a Manhattan power broker enter the equation while the situation escalates further. While Denzel Washington also sways in his performance, the movie barters tried and tasted pulpy tropes for subversive wit. Full of grit and a genre movie spirit, the concoction is highly potent if you are a fan of heist thrillers. 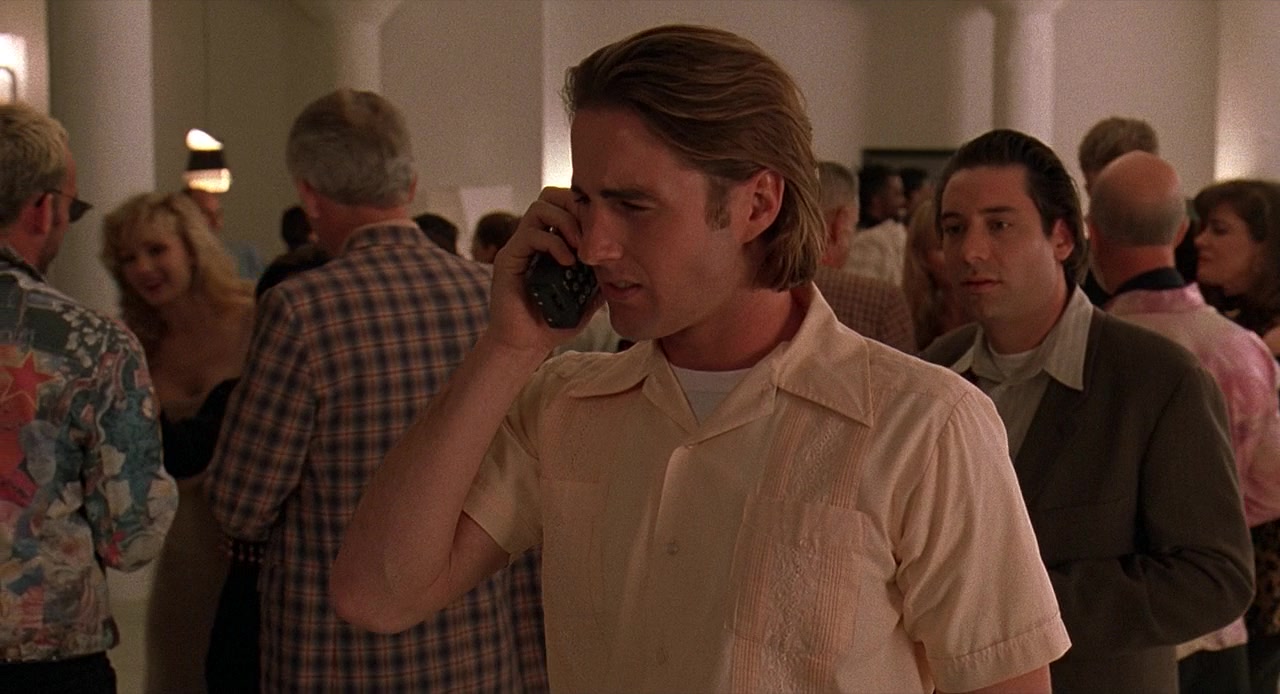 Wes Anderson‘s debut movie ‘Bottle Rocket’ is a heist, a buddy comedy, and a romance romp clubbed together with an early taste of the director’s characteristic quirk. A group of friends makes a simple heist plan, and after executing the project with some success, they go on the run. However, as a guy in the group falls for the cleaning lady of the motel they are hiding in, things soon head south. While an unlikely heist movie, ‘Bottle Rocket’ is also a homage to small-town Americana, with gorgeous shots of meadows. This movie is your best bet if you seek an offbeat heist thriller.

Quentin Tarantino‘s debut feature crime drama ‘Reservoir Dogs’ is still one of the most obscenely gory entries in the director’s filmography. While featuring a dynamic cast ensemble, the movie chronicles a jewelry store heist oscillating between past and future, which goes wrong, and ear-biting violence ensues. Full of pop-culture references and with a cameo from Tarantino himself, the director’s first feature film already attests much of his love for crimes and non-linear storytelling. If you are looking for a heist thriller high in entertainment value, look no further than this cult classic. 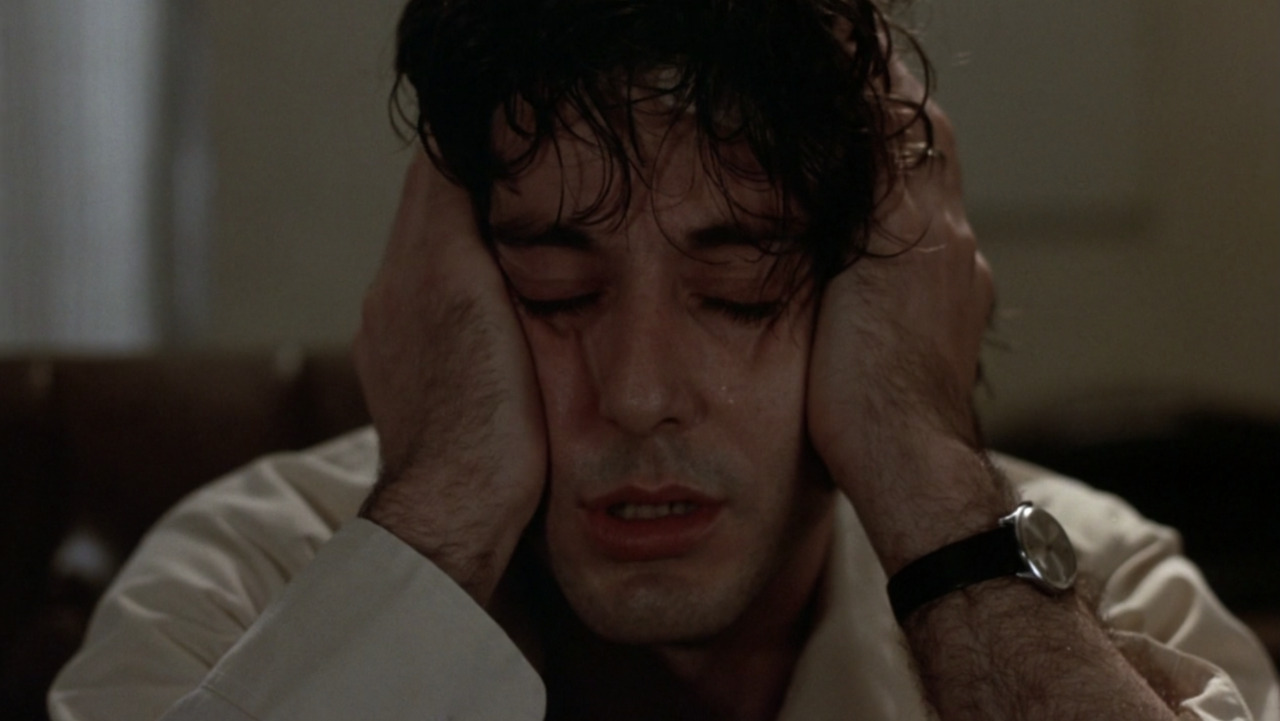 Al Pacino infuses neurotic energy in the central role of Sidney Lumet‘s cerebral biographical crime drama ‘Dog Day Afternoon.’ Based on the Life magazine feature “The Boys in the Bank” by P. F. Kluge and Thomas Moore, the narrative follows the erratic events unfolding over the course of an afternoon. Three small-time criminals break into a bank, and one of them lets his nerve get the better of him. Not just that, they seem out of luck since the bank is out of cash and are compelled to change the plan to a hostage situation.

Thanks to a taut screenplay and convincing performances, the film has amassed quite a fan following in the later decades, becoming one of the genre’s classics. Here is the movie you must see if you are looking for a heist thriller with a humanitarian outlook. 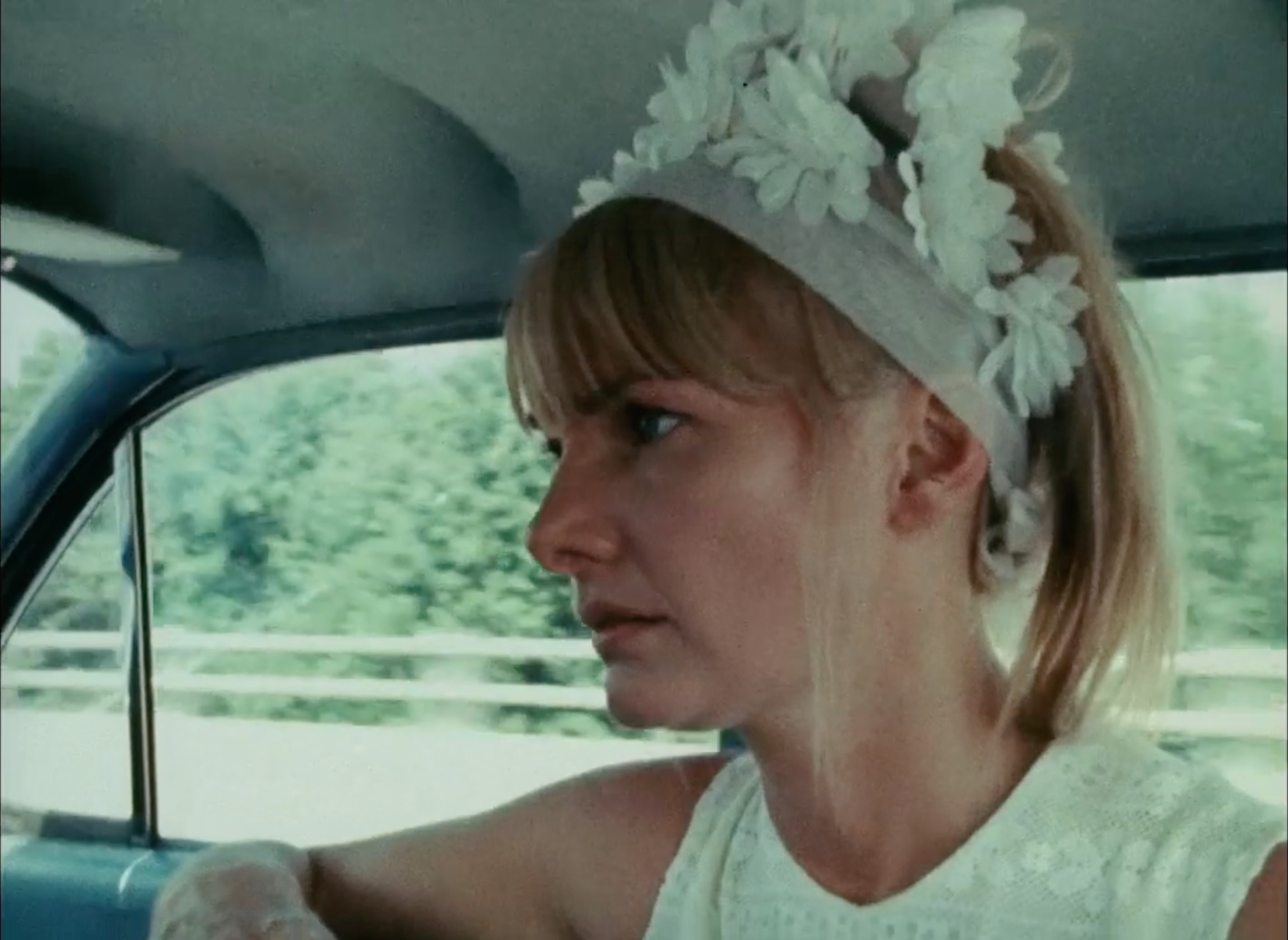 Barbara Loden graces the central role in her celebrated indie heist drama ‘Wanda.’ While chronicling a small-town ambiance, the movie lends a timely look at how women are traditionally portrayed in cinema. Furthermore, it drives its message home by taking the protagonist Wanda’s plight to new heights. In a desolate Rust Belt town, she lives the life of a drifter, having given custody of her children to their father, as she fears that she is not enough to care for them. In due time, Wanda meets small-time criminal Norman Dennis, and the two plan a heist that goes awry. While not strictly a heist movie, it is one of the few female-centric movies on the list that conceals a theft in the plot.