Does Coco Die in Mayans M.C.?

Created by Kurt Sutter and Elgin James, ‘Mayans M.C.’ is a follow-up series of ‘Sons of Anarchy’ and is set two and a half years after the events of the flagship series. The crime drama revolves around the Mayans Motorcycle Club in the fictional town of Santo Padre. Richard Cabral portrays Johnny “El Coco” Cruz, a member of the club, who has had an extremely troubled childhood. His mother was a sex worker and battled heavy addiction. Coco ultimately ends up killing her. As season 3 inches towards its end, we see a glimpse of history repeating itself as Coco becomes the fractured parental figure to his daughter Leticia. In the seventh episode of season 3, the viewers are left with a massive cliffhanger as Coco knocks on death’s door. If you are wondering whether Coco dies, you might be interested in learning what we know!

Does Coco Die in Mayans M.C.?

In episode 7 of season 3, Coco seems to have fallen deep into his addiction. It started in season 2, where the Mayans M.C. member gets shot, which eventually leads to him misusing oxycodone. He later begins using heroin after a failed attempt at a robbery on Meth Mountain. Coco gets so desperate to obtain the drug that he even resorts to stealing from his fellow members of Mayans M.C. However, things get particularly ugly in the seventh episode, where he gets into a painful and messy argument with his daughter Leticia. The argument ends with Leticia telling him to overdose and be done with the whole thing once and for all.

When Leticia returns home, she is shocked to find Coco looking lifeless on the couch. Coco’s fate is left up in the air, and we know that there are several plotlines involving him that are still unresolved. When Cabral was asked about whether or not Coco survives, the actor told Entertainment Weekly, “I can’t tell you what happens! Humanity has only two options: you can choose to live or to die. That’s it, and that’s the choice he will be faced with. Up to this point, he’s been on a trajectory of death. He’s been numbing his pain all this time, so by the end of the episode, he is faced with those two choices.”

If Coco survives, he will have to give it his 100% to turn things around. However, life would not be any easier, considering the mess he has made with regard to his fellow Mayans. For one, he did not show up at the brawl, and in addition to that, he also stole heroin from them to send to Meth Mountain. Loyalty is a priority for the club, and things do not end well for anyone who does not live by the code. But the more significant concern seems to be if Coco would even live to see another day. 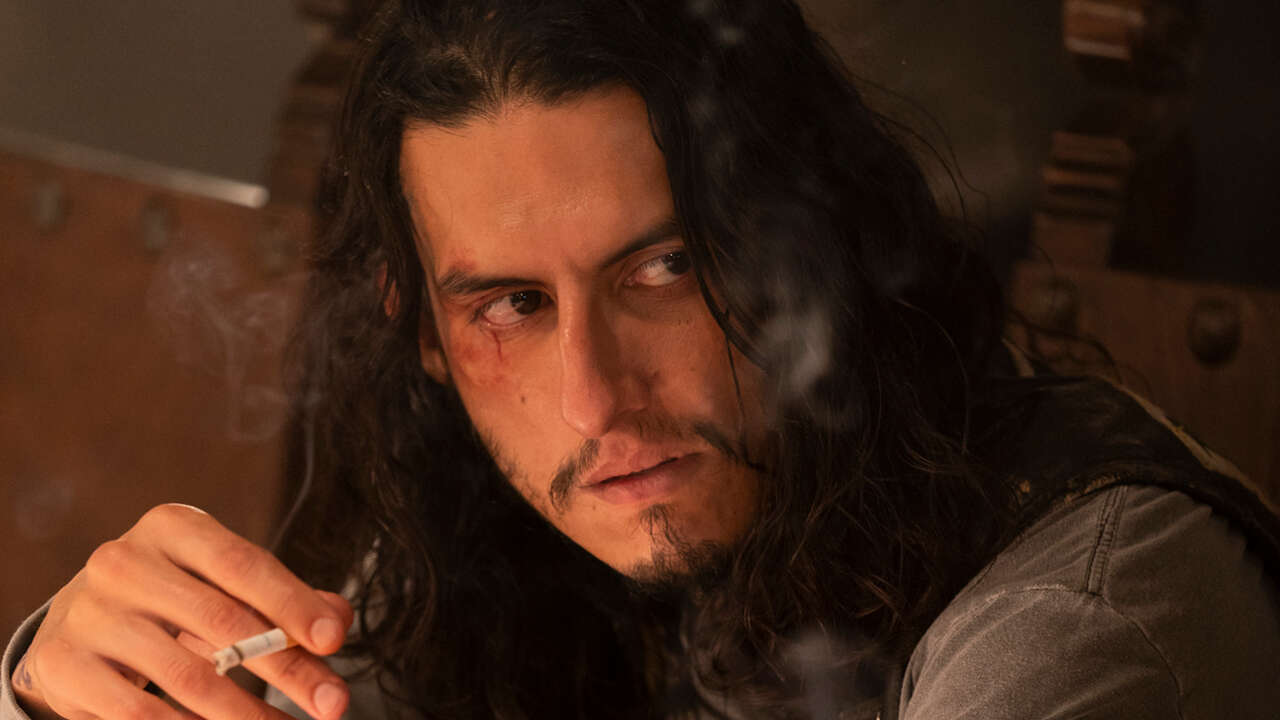 In the eighth episode of season 3, Coco’s storyline will continue as Leticia will desperately try to revive him. However, we are concerned that her efforts might be in vain since Richard Cabral has not been credited in the remaining episodes of the third season. This could hint that Coco may not survive. But neither Cabral nor the showrunner Elgin James has said anything publicly about the actor’s departure from the series. Therefore, the only way to know if the overdose is the end of the road for Coco is to watch the upcoming episode.