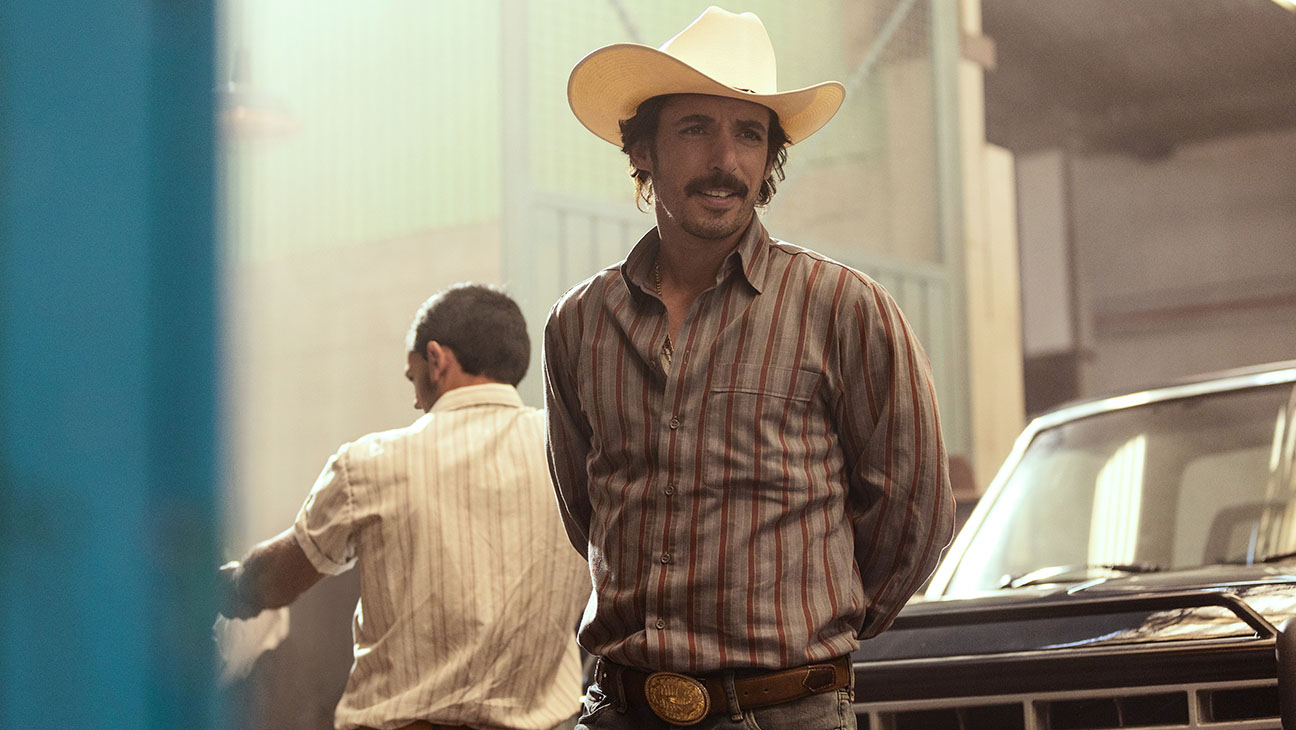 ‘Narcos: Mexico’ season 3 has a number of new and exciting characters. After the incarceration of Miguel Ángel Félix Gallardo (Diego Luna), El Jefe de Jefes (“The Boss of Bosses”) or El Padrino (“The Godfather”), the drug-trafficking business in Mexico has opened up, allowing independent traffickers such as Ismael Zambada García or El Mayo (Alberto Guerra) to emerge and thrive. In the early 1990s, when season 3 is set, the drug trade is booming in Tijuana under the leadership of the Arellano family, with a turnover of $3 billion. Mayo is one of the traffickers that pay a hefty tax to move his drugs through Tijuana into the US. Originally from Mazatlán, Mayo transports shrimps and certain illegal cargo from his hometown up the coast and into Tijuana.

Mayo is charismatic, quiet, level-headed, and dangerously intelligent. Every cartel wants to recruit him, and he initially declines all those offers, preferring to be free and do his own things. However, as the series progresses, circumstances begin to change, leaving him with no choice except to pick a side in the drug war. If you are wondering whether El Mayo dies in season 3, we got you covered.

No, El Mayo doesn’t die in ‘Narcos: Mexico’ season 3. When the war breaks out between Sinaloa and Tijuana Cartels, Mayo remains steadfastly neutral. But a series of events ultimately force his hand. After the death of Arch-Bishop Juan Jesus Posadas Ocampo in a shootout, the Mexican and the US governments create a joint task force, which sets up its command center outside Tijuana.

After Benjamín, the leader of the Arellano family, nearly gets captured by the authorities, he goes into hiding, and Enedina (Mayra Hermosillo) takes charge of the day-to-day operation. Realizing that her cartel is facing severe financial issues, she refuses to let Mayo continue transporting his cargo through Tijuana until he pays the money he owes them. Furthermore, she orchestrates attacks on all their enemies, including Mayo. The Tijuana soldiers burn down one of Mayo’s ships, prompting him to reach out to Chapo (Alejandro Edda) in prison and join Sinaloa.

Mayo then convinces Amado (José María Yazpik), who has survived an assassination attempt from Tijuana, to sponsor his campaign against the Arellanos. Mayo subsequently moves into the Arellano territory and begins either killing the Tijuana associates or convincing them to switch sides. Eventually, Mayo is forced to return to Sinaloa after Amado pulls support. Later, Benjamín and Enedina’s brother, Ramón, decides to go to Mazatlán after learning that Mayo is there. But on his way, he gets ambushed by Sinaloa Cartel members dressed as p[police officers.

Meanwhile, Chapo sends Palma to a different prison, effectively cutting him out of Sinaloa. In their final scene, Chapo and Mayo sit opposite each other, planning the future of the Sinaloa Cartel, and by extension, the Mexican drug war.