Does Frank Die in Shameless Finale? 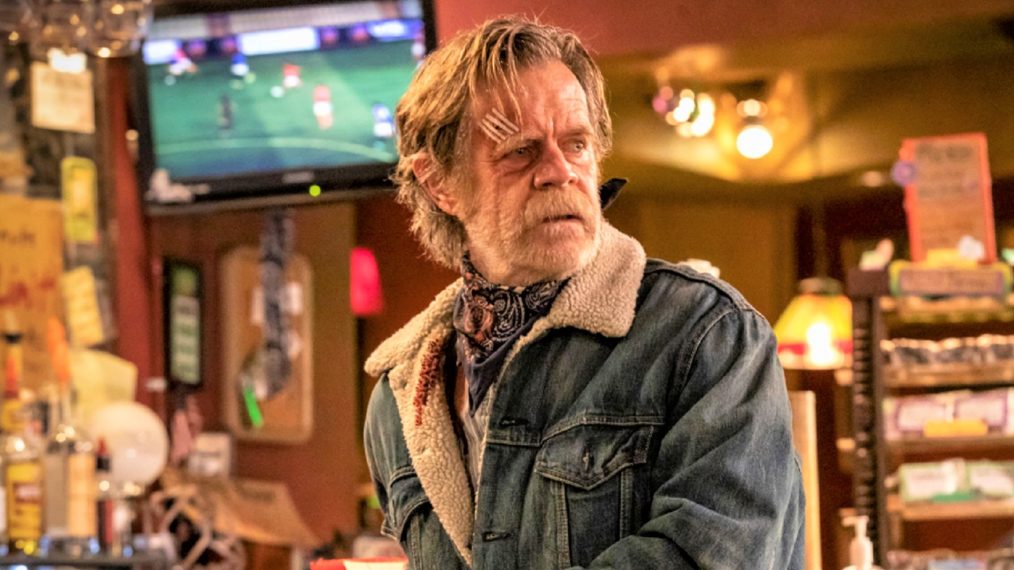 ‘Shameless’ is a family comedy-drama that revolves around Frank Gallagher and his dysfunctional family of six kids. In the first season, we are introduced to Frank, a single father who can barely look after himself, let alone his kids. While he has constantly been misusing substances and landing in trouble, his kids raised themselves and learned to look out for each other. The fans are even amazed at the severe health problems Frank has lived through when most of us thought that he wouldn’t make it.

However, the penultimate episode of season 11 has caught the fans off-guard as it implies the patriarch’s death. In the eleventh episode of the final season, we see that Frank seems to have overdosed on drugs and tries to leave a note for his family. But it remains to be seen if the Frank chapter of ‘Shameless’ will end with the series coming to a close. So, here is everything you need to know!

Frank Gallagher’s Death: How Likely is it?

Frank has lived through severe health crises and even survived medical interventions gone wrong. You may remember that in season 4, he needs a liver transplant but ends up losing a kidney instead, in an illegal procedure. Despite what would usually be a turning point for most people, Frank returns to his old ways very soon. Taking incidents like this into consideration, it seems that the man insists on living on his terms and possibly have control over his death too. 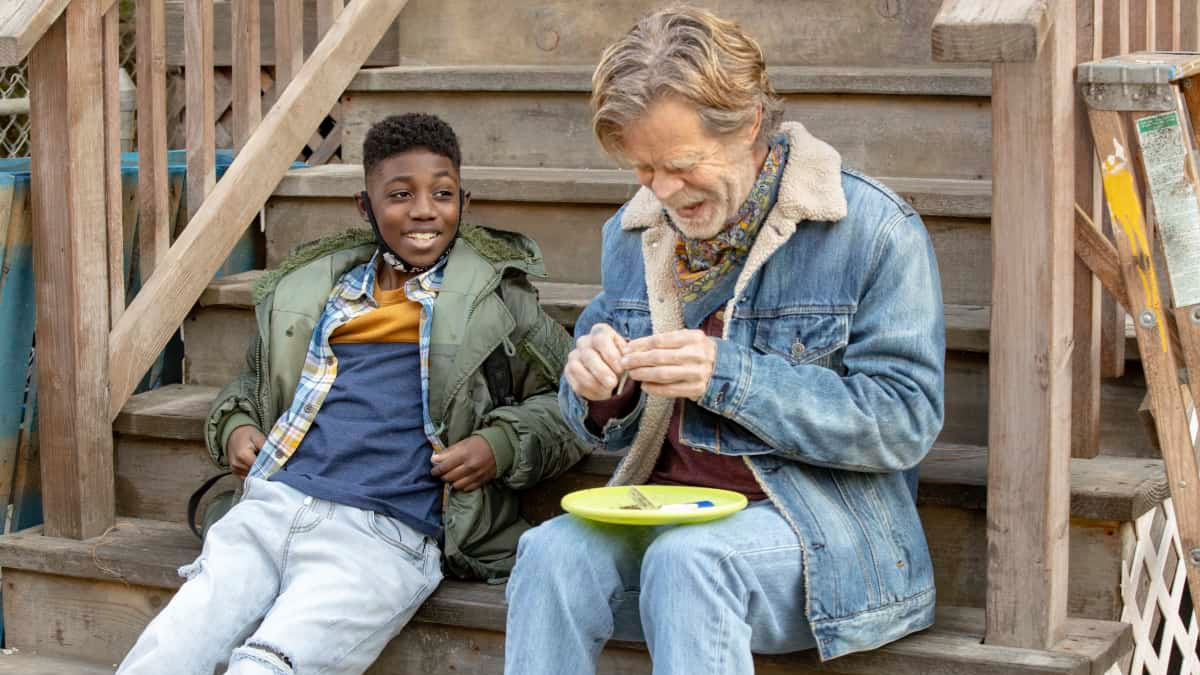 The events towards the end of season 11 hint that Frank does not intend to live any longer and might prefer to leave the world on his terms rather than suffering more. In the sixth episode of this season, Frank is diagnosed with early stages of Alcoholic Dementia. He even gets a tattoo across his chest in the season’s tenth episode, which reads “Do Not Resuscitate.” However, the upcoming season may see him open his eyes once again, but does that mean he will survive?

John Wells is responsible for developing this show. In his interview with The Hollywood Reporter in January 2020, he said, “We love Frank, but we also don’t want to leave this show with the impression that there are no consequences to the way in which he has chosen to live his life.” In another interview in December 2020, he reiterated the same sentiment. He said that the episodes will see what the years of abuse have cost Frank. However, Wells had revealed that the Gallagher family will stand by each other no matter what. Having said this, it does seem like Frank’s future will be bleak.

The possibility of Frank’s death has also evoked a lot of responses from the fans. While some feel that the patriarch’s demise will bring the show full circle and give his kids the opportunity to move on in life, there is no doubt that it will be a sad moment for the Gallaghers. Another factor that seems to be tied to Frank’s possible death is Fiona’s return. After having been through all that she has, only their father’s last moments or his funeral could bring her back into the picture.

Previously, Wells had expressed his keenness on having Emmy Rossum reprise her role as Fiona. Additionally, the fans may also recall that Fiona comes back for the season finale in the original UK version of the show. So, it could be that Frank’s death in the series could bring all his kids together one final time before ‘Shameless’ comes to an end. However, nothing has been confirmed, and the only way to know if Frank dies is to watch the final episode of the series.