Does Henry Die at the End of The Time Traveler’s Wife? 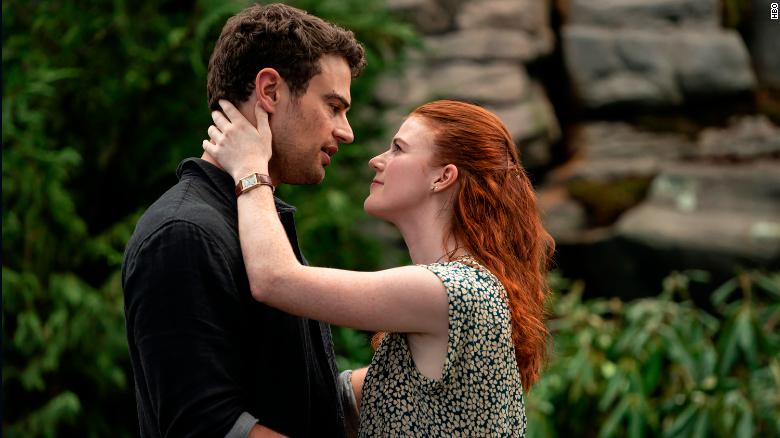 HBO’s ‘The Time Traveler’s Wife’ tells the story of a couple brought together by a decades-long romance and torn apart by time travel. Henry lives with a condition that makes him randomly jump through time to the past. As his romance with Clare deepens, the two struggle with Henry’s condition.

Unlike most depictions of time travel, the series makes it appear more like a curse than a superpower. Henry is forced to learn survival skills in order to live through his seemingly random temporal jumps. Every instance of his time traveling could very well be his last. So does Henry die at the end of ‘The Time Traveler’s Wife’? Let’s find out. SPOILERS AHEAD.

Does Henry Die at the End?

From the first episode of the series, Henry hints that apart from being an inconvenience, his brand of time travel is also extremely dangerous. For one, he always arrives completely naked and cannot carry anything with him on his time jumps. Thus, Henry has become quite proficient at stealing, running, and brawling as he is generally forced to steal or fight someone for clothes whenever he time travels.

Notably, Henry also materializes in seemingly random places, which can sometimes be extremely dangerous. There are instances when he appears on train tracks, in the middle of a busy street, and also on top or near some particularly violent and argumentative characters. However, through experience and sheer luck, our time-traveling hero is able to avoid any major harm to himself. That is, until he loses his feet.

As the closing moments of episode 1 hint, Henry loses both his feet at some point in the future. For those that are curious about the details, on the fateful instance, he time travels to a wintery location and, as usual, arrives naked. Unable to find shelter fast enough, Henry gets frostbite on both his feet, which have to be subsequently amputated. This heavily hampers Henry’s ability to fend for himself when he time travels. At some point in the future, when he is in his forties, Henry time travels and is shot by a man who happens to be related to Clare.

Thus ends Henry’s story as well as the narrative of the novel on which the HBO series is based. ‘The Time Traveler’s Wife’ was originally written by Audrey Niffenegger, and the novel was later adapted into the 2009 movie of the same name. Both the book and the movie end with Henry getting shot and dying in Clare’s arms. In the film, a younger version of Henry appears years later and tells Clare not to wait for him. In Niffenegger’s novel, Clare finds a letter from her husband telling her not to wait for him, and the two meet once more when Clare is in her 80s.

The 2009 film and 2022 series both retain the major elements of the novel while making minor changes to how Henry tells his wife not to wait for him. Additionally, it is Clare’s father who shoots Henry in the film, while her brother accidentally shoots him in the book. Ultimately, the story ends on a melancholy note, with Henry visiting Clare one last time, after which the latter spends the rest of her days waiting for her time-traveling husband to appear once again despite him imploring her not to wait for him.