Does Isildur Become a Nazgul in Rings of Power? Explained 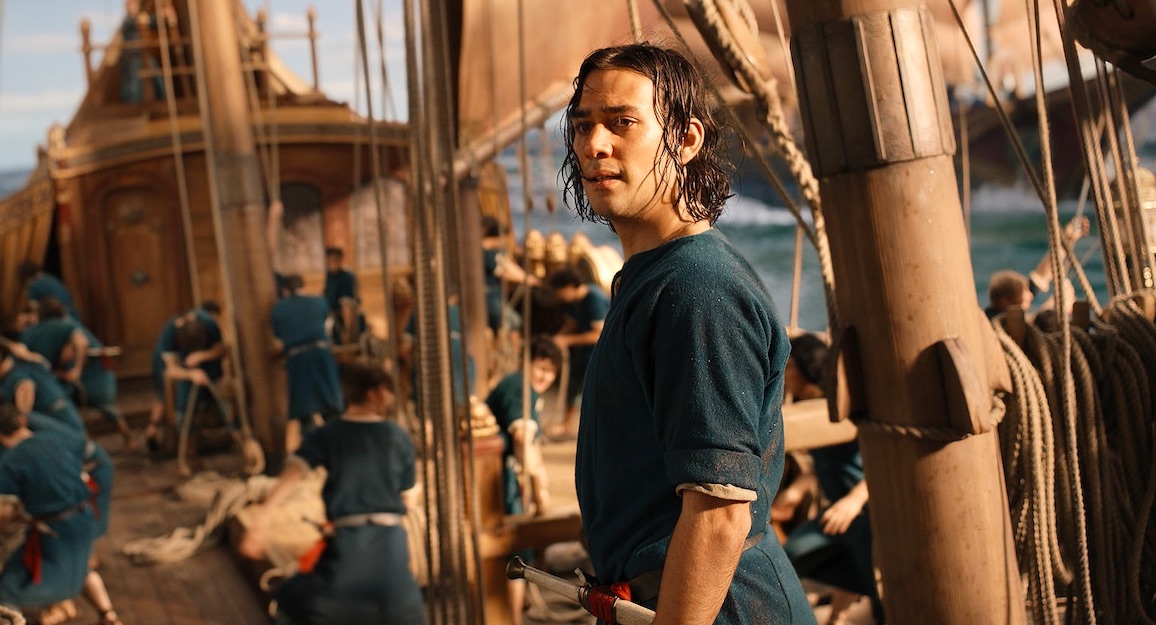 Prime Videos’ ‘The Lord of the Rings: The Rings of Power’ takes place thousands of years before the events of the ‘LOTR’ films. The show focuses on the origins of some very well-known characters present in J.R.R Tolkien’s universe. While the main interest lies in the backstory of Sauron, whose identity continues to be an elusive piece of the puzzle, we also get to see the events that shaped the story of characters like Galadriel and Elrond. One of the most important characters in ‘The Rings of Power’ is Isildur.

An ancestor of Aragorn from ‘LOTR’ movies, in ‘Rings of Power’, Isildur is still a young man who is trying to find his place in the world. While we know where his story is eventually going to end, the show has a lot of time to explore his character growth and add more dimensions to him, imparting more gravity to his actions at the end of his road. This extended depiction of his tale will also allow throwing light on what really happened to him at the end of the war against Sauron. Does Isildur simply die or is he turned into a Nazgul? Let’s find out. SPOILERS AHEAD

Does Isildur Become a Nazgul? 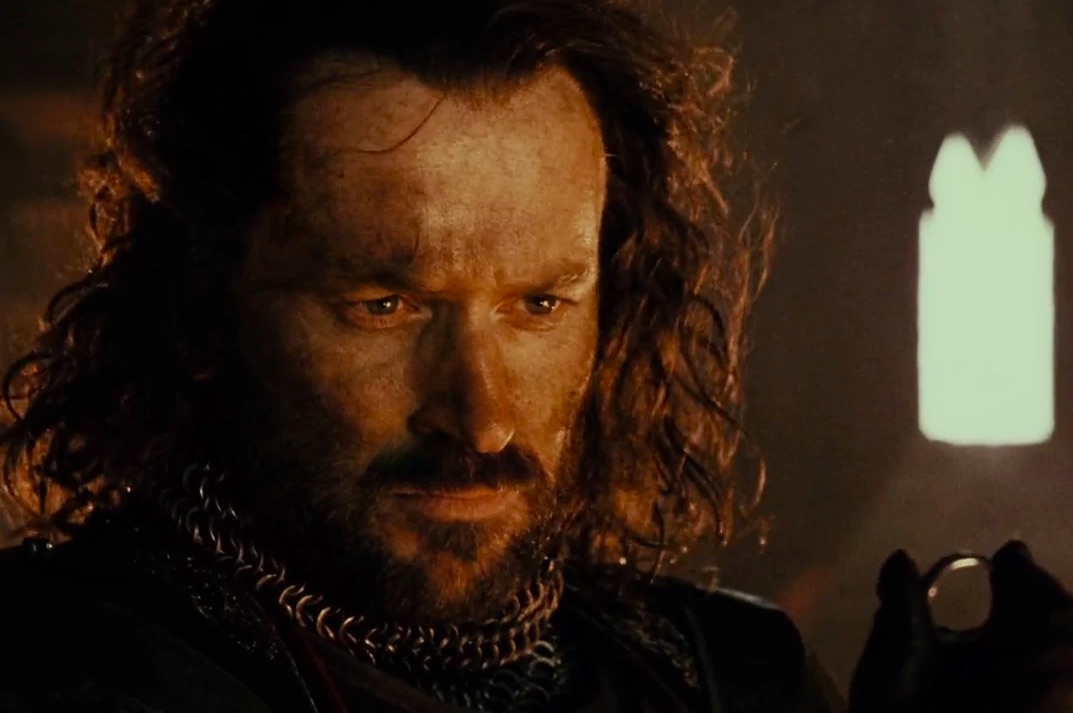 With books, movies, and video games, ‘The Lord of the Rings’ is a sprawling franchise that opens all sorts of doors into the past and the future of several characters. Sometimes, as the medium changes, some details about the characters are tweaked, and their storylines tend to differ from what was originally written by the creator of the story. This is exactly what happened to the character of Isildur.

Following what’s told in the books, and what the movies faithfully adapt, Isildur does not become a Nazgul. In the Last Alliance of Elves and Men, the war against Sauron seems to be hopeless when Isildur uses the broken sword of his father to cut off Sauron’s finger on which he’d been wearing the Ring. In doing so, he destroys Sauron’s corporeal form, but the war is not over. Accompanied by Elrond, Isildur reaches the place where Sauron had forged the Ring. Had Isildur thrown the Ring into the flames, it would have been destroyed, leaving nothing that would tie Sauron to the power of coming back and destroying the world again. But by now, Isildur is corrupted by the Ring, so he decides to keep it.

Much later, Isildur, after leaving Minas Anor with around 200 soldiers, is attacked by an army of orcs at the Gladden Fields. The men are outnumbered and the orcs slaughter them. Isildur uses the Ring to render himself invisible and runs away. While trying to swim to the other side of river Anduin, the Ring slips off his finger and is left in the water. It is only found more than two thousand years later by Smeagol, who is further corrupted by it. With the Ring gone, Isildur makes it to the other side of the river, but is found out by the orcs, mainly because of the royal gem, Elendilmir, and is killed. It is during the War of the Ring that we discover that Saruman had found Isildur’s remains, as well as Elendilmir, which was otherwise considered to be lost. 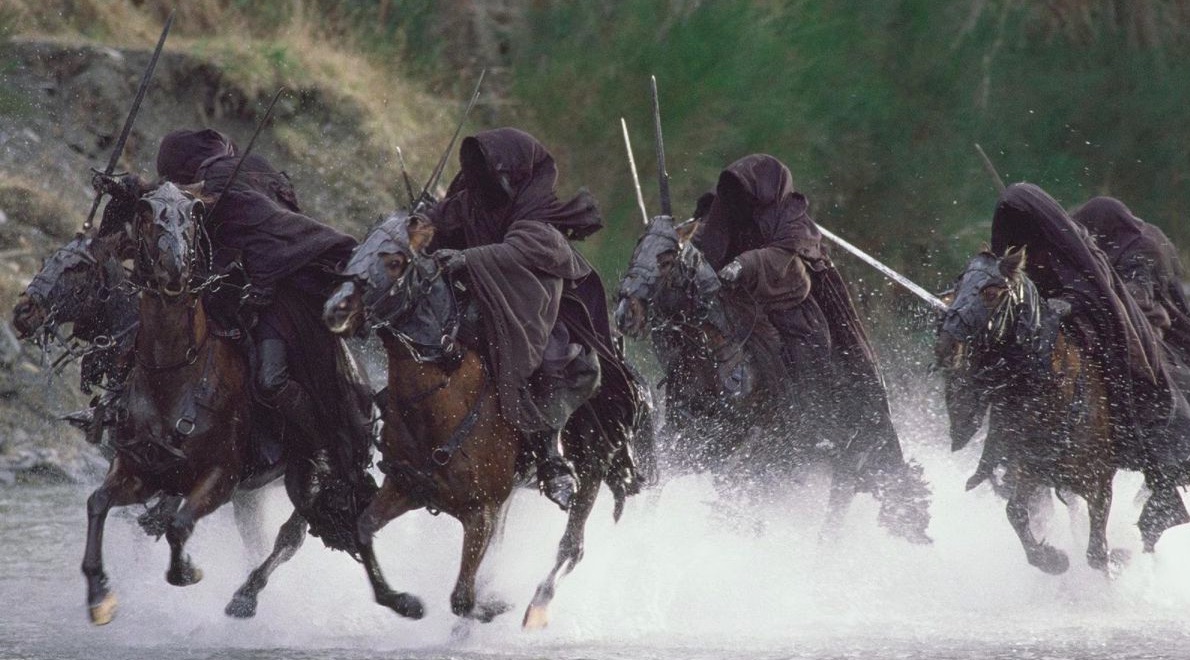 While the books and the movies wrap up Isildur’s story in a simpler manner, the video games branch out differently. In ‘Middle-Earth: Shadow of War’, we discover that after the orcs found Isildur, they didn’t kill him. Instead, they dragged him to Mordor and threw him at the mercy of Sauron, who didn’t think that death was punishment enough for his actions. He put one of the Nine Rings of Men on Isildur’s finger and then turned him into a Nazgul, forcing him to serve under his command for millennia. Eventually, Isildur is killed by Talion, the protagonist of the game, and is finally released from his torment.

While Isildur turning into a Nazgul is certainly an interesting prospect, it doesn’t seem very viable while considering the original storyline of the character. Nazguls were created by Sauron when he gave the nine corrupted rings to the men, who used them so much over the years that they became invisible. The rings continued to hold power over them and they were so deeply corrupted that eventually, they forgot who they’d been originally. For this to have happened to Isildur, he needed a longer life span. Moreover, the fact that Saruman found Isildur’s remains proves that he had died and his corporeal form was gone, which means that he couldn’t have turned into a Nazgul.

Should ‘The Rings of Power’ stay true to the original plan for Isildur’s life and death, we will not see him turning into a Nazgul. However, because the show has the liberty to take the stories of its characters in any direction, the writers might toy with this idea. They surely have the opportunity to do so because, according to the show’s timeline, Isildur is already around and the rings haven’t been forged yet. This leaves a window, even if small, for Sauron to turn Isildur into one of the nine Nazguls. Whether or not the show chooses to go down that road is yet to be seen.

Read More: Is The Rings of Power’s Isildur Related to LOTR’s Aragorn? Explained