Does Jersey Shore Cast Get Paid? How Much Do They Make Per Episode? 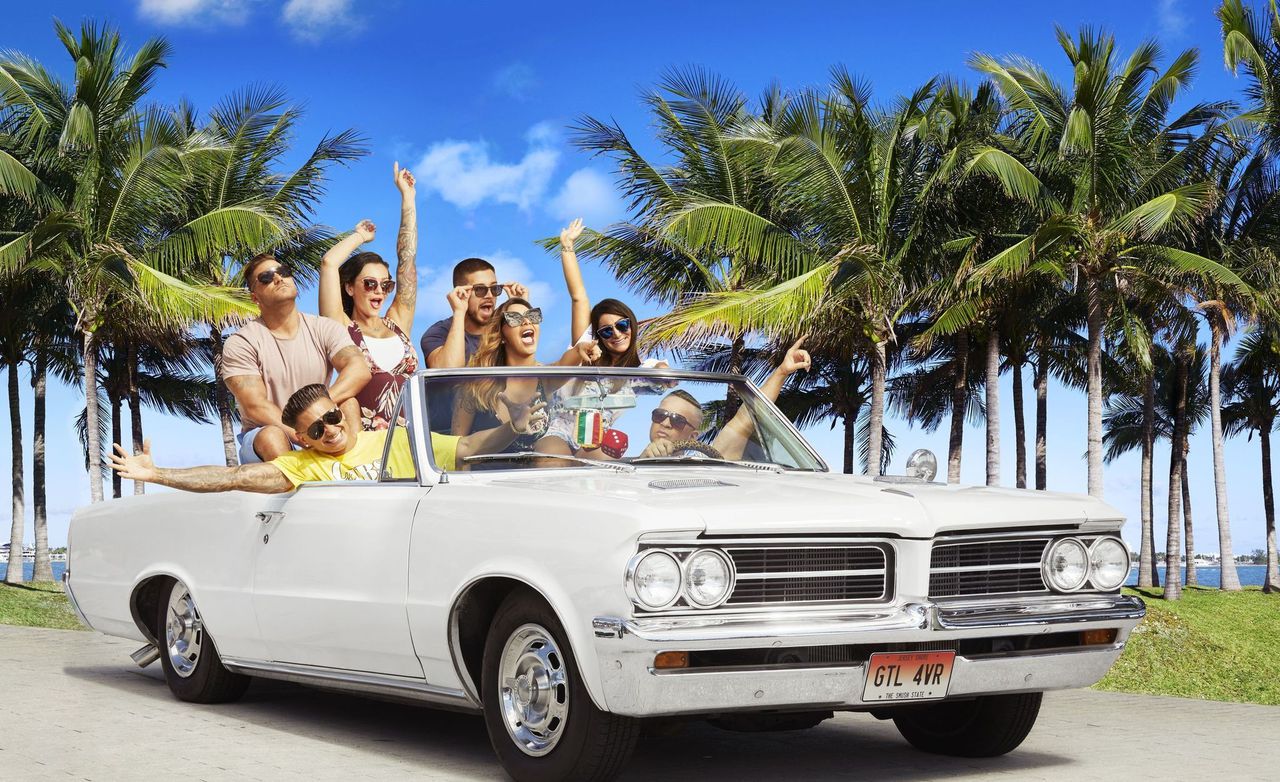 ‘Jersey Shore’ is the first reality series of the ‘Shore’ franchise. It ran on MTV for six seasons between 2009 to 2012. The show became wildly popular and amassed a dedicated fanbase, which resulted in the reunion series called ‘Jersey Shore: Family Vacation.’ Similar to the parent series, the cast members and friends get together to spend their vacation together. A lot has changed over the years in the personal and professional lives of the cast members.

While some cast members have started their own families, others are excelling in their line of work. But it goes without saying that both the reality series have been the turning points in the lives of the young adults that are a part of the franchise. The fame that the original series brought them helped propel their respective careers. So, if you are curious about the financial implications of appearing on ‘Jersey Shore: Family Vacation,’ we’ve got here all that you want to know!

Does the Jersey Shore Cast Get Paid?

When ‘Jersey Shore’ initially began, the cast reportedly did not get paid for their appearance in season 1. The then-youngsters got to live in Paul and Danny Merk’s Shore House for free but had to work at Danny’s Shore Store. In an interview with Vulture, Merk revealed, “They started off at $10 an hour, then it went to $15, and then I think I gave them 20 bucks an hour at the very end. You live in a beach house for free and get 20 bucks an hour? It was great money!”

Vinny Guadagnino shared that the cast members had several side gigs. He said, “One night, they paid us to promote at Club Karma. I think they gave us like 500 bucks. At the time, if you handed me 500 bucks, that was like handing me a million dollars. I was good for the rest of the summer.” Ronnie was working in real estate, and Snooki helped deliver cows since she was studying to be a veterinary technician. But as the show’s popularity grew, the cast members began to earn a hefty sum of money. Today, these very people are worth millions and are living it up. So, how much do they get paid for ‘Jersey Shore: Family Vacation’?

How Much Do the Cast Members Make Per Episode?

For ‘Jersey Shore: Family Vacation,’ the cast reportedly gets paid depending on their popularity and how much drama they bring to the show. For the reunion series, Pauly D and Michael “The Situation” Sorrentino are the highest-paid cast members as they reportedly earn $150,000 for one episode. Sources revealed that Ronnie Ortiz-Magro also earned the same. However, in May 2021, Ronnie announced that he is stepping away from the show. 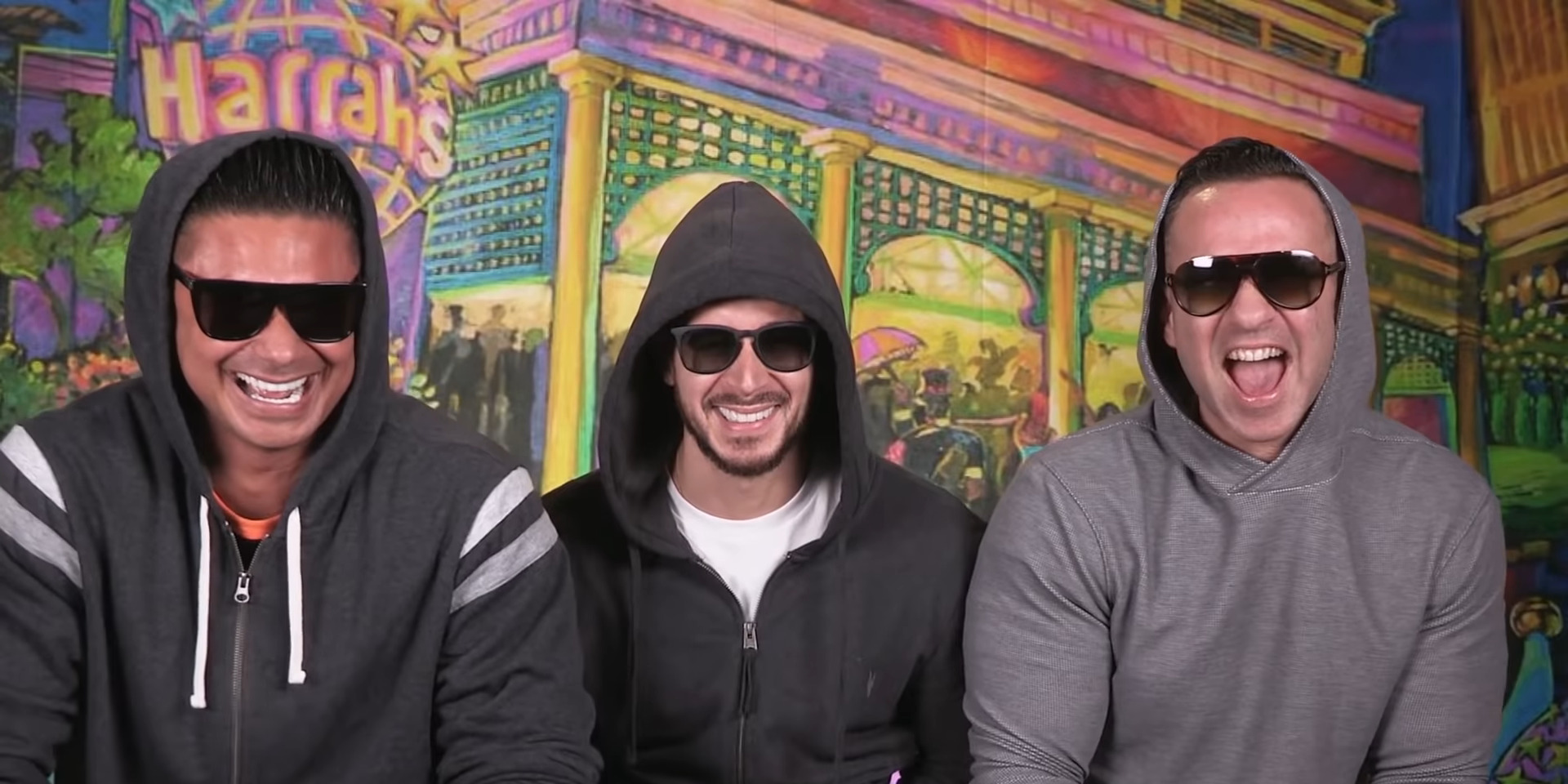 Similarly, Nicole “Snooki” Polizzi was earning around $150,000 before she stepped down as a series regular. Jenni “JWoww” Farley, Vinny Guadagnino, and Deena Nicole Cortese make up to $100,000 per episode for the spin-off series. This means that they can earn as much as $2.9 million per season, depending on the episode count. Angelina Pivarnick only appeared for the first two seasons of the original series. 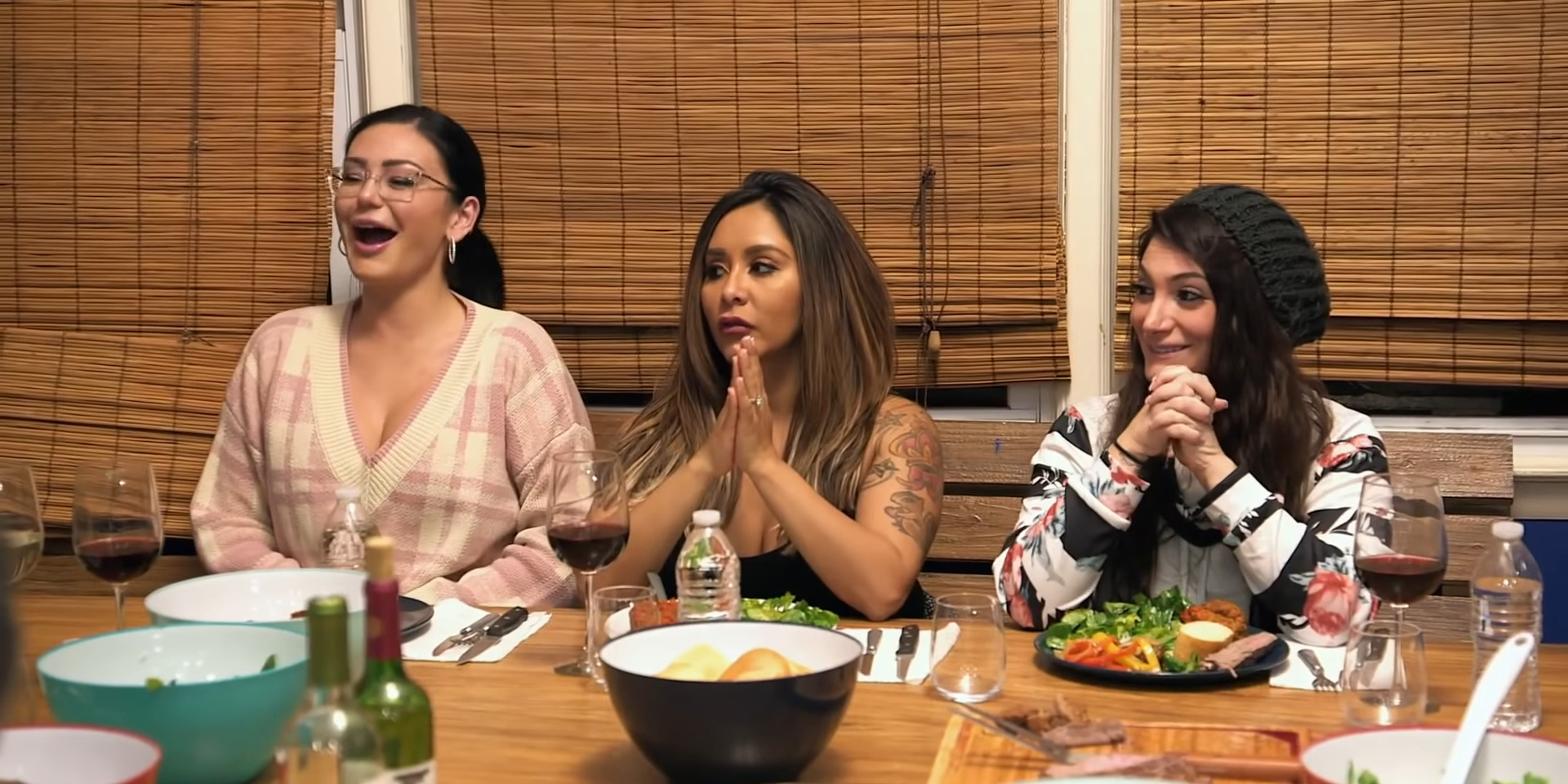 According to sources, Angelina earned about $3000 per episode in season 1 and $12,000-$15,000 for season 2. However, she has been a consistent face on ‘Jersey Shore: Family Vacation’ and a significant contributor to the overall drama. Therefore, we believe she is paid much more on the spin-off series than what she was earning on ‘Jersey Shore.’ Angelina may now be earning close to $100,000 for one episode, just like Vinny, Deena, and JWoww.