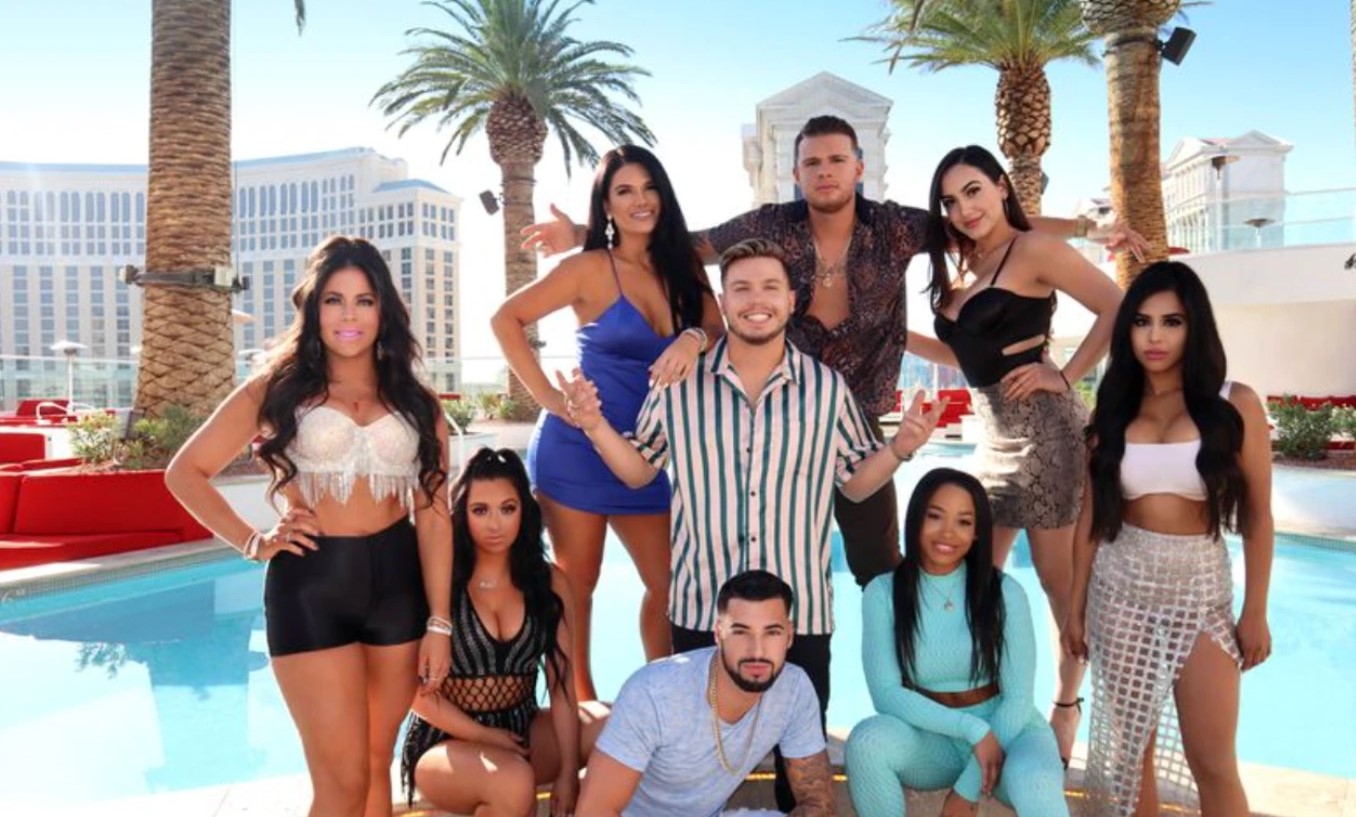 MTV’s all-American reality show, ‘Jersey Shore: Family Vacation,’ follows seven influential reality television stars who reunite to relive and experience new adventures as flatmates. As the world’s most popular party mates spend an entire month together in Miami, will they come closer? Or will their differences push them further apart? Curious to learn more about the show’s premise or where it can be streamed? You have come to the right place. Here’s everything you need to know.

What is Jersey Shore: Family Vacation About?

After ‘Jersey Shore’ became a cultural phenomenon, its cast enjoyed unparalleled success and fame. In a span of six seasons, they became huge stars with a considerable influence, while the show ended up changing reality television for the better. Six years after its conclusion, the cast reunited for the spin-off series ‘Jersey Shore: Family Vacation,’ which features the television stars from the original show who spend several weeks vacationing together as housemates. However, the notorious party mates are married and much wiser now.

The series captures their hilarious and entertaining misadventures as they party in Vegas, Miami, Atlantic city while often reminiscing their golden days. But the fun also comes with a lot of drama and disputes as the housemates spend more time with one another. However, that does not change the fact that our guidos are much closer to each other than ever before. With each episode, the reality television series shows a different side to these stars as they open up about love-life, friendship, and much more. In case the show sounds interesting to you, and you wish to watch it, here’s all the streaming information that you are going to need.

Season 1 and 2 of ‘Jersey Shore: Family Vacation’ is available on Hulu. Subscribers can stream the show here. If you wish to watch other seasons, then you may have to check different platforms.

‘Jersey Shore: Family Vacation’ is available on Amazon Prime as video-on-demand. You can head here to purchase an episode for $2.99 or chose to buy the entire season, which comes at a lower price of $24.99.

How to Stream Jersey Shore: Family Vacation for Free?

Platforms like FuboTV, AppleTV, Philo, and Paramount+ offer a seven-day free trial, while YouTubeTV comes with a fourteen day-free trial for its first-time subscribers. You can also get the thirty-day free trial provided by Hulu. However, we encourage our readers to pay for the content they wish to consume online.