Is Pauly D From Jersey Shore Married? Does He have Children? 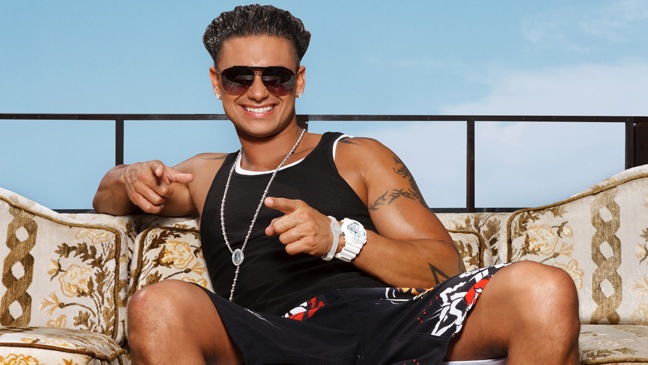 It is debatable whether DJ Pauly D is more famous as a reality TV star or a Disc Jockey. But the fact remains that he became a household name after starring in almost all American reality shows by MTV like ‘The Pauly D Project,’ ‘Double Shot at Love,’ ‘Jersey Shore,’ and its spin-off series ‘Jersey Shore: Family Vacation,’ to name a few. While the television personality has never shared wedding vows with anyone to date, he sure does have a long list of former girlfriends who had wished to walk down the aisle for him. We took out our detective glasses to dig all the precious details, and here is everything we found out!

Paul D. DelVecchio Jr., renowned by the moniker “Pauly D,” began his career as well as his emotional roller coaster ride on the hit series ‘Jersey Shore.’ He was seen flirting with his fellow cast member, Jenni “JWoww” Farley, from the beginning of the show. Though the two hooked up during the debut season, which premiered on December 3, 2009, they maintained a platonic relationship from thereon. Their fans went gaga over their sizzling chemistry in season 3 of ‘Jersey Shore: Family Vacation’ and have been pining for them to be together ever since. 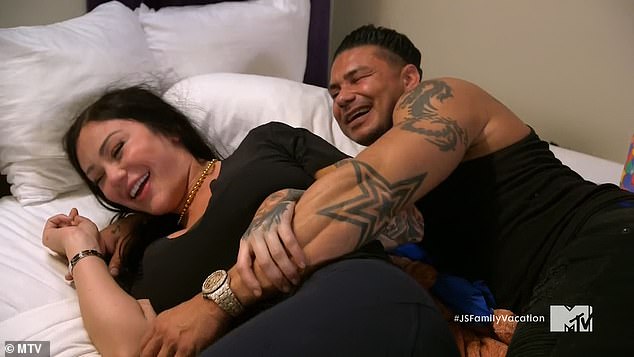 Though the almost-pair were considering reigniting the flame during the show’s filming, the intention eventually did not materialize. As of now, JWoww is happily committed to a professional wrestler, Zack Carpinello. Pauly D was briefly involved with Derynn Paige on ‘Double Shot at Love,’ but as it turned out, it was only temporary as he sent her home and chose to remain single at the end of the first season. The MTV star’s next relationship was also his longest and most serious one.

Unfortunately, his much-publicized affair with the songstress and reality star, Aubrey O’Day, ended in flames. In 2015, they met on the debut season of E!’s reality TV show ‘Famously Single’ and thus began their on-again-off-again relationship. By July 2017, the duo called it quits, and their appearance on We TV’s ‘Marriage Boot Camp: Reality Stars’ gave their fans a sneak-peak into the reasons for their separation. Though they both felt emotionally and physically cheated in the relationship, O’Day had a lot more to say about the subject.

Pauly D’s love child, Amabella Sophia Markert, was born in May 2013. Reportedly, he only found out about his daughter by October and wished for complete custody right away. During an interview, he confessed to sharing his daughter with Amanda Markert, a former waitress. The two were never in a relationship but only had a one-night stand in Las Vegas, after which they parted ways without the slightest idea that destiny would connect them forever with each other. 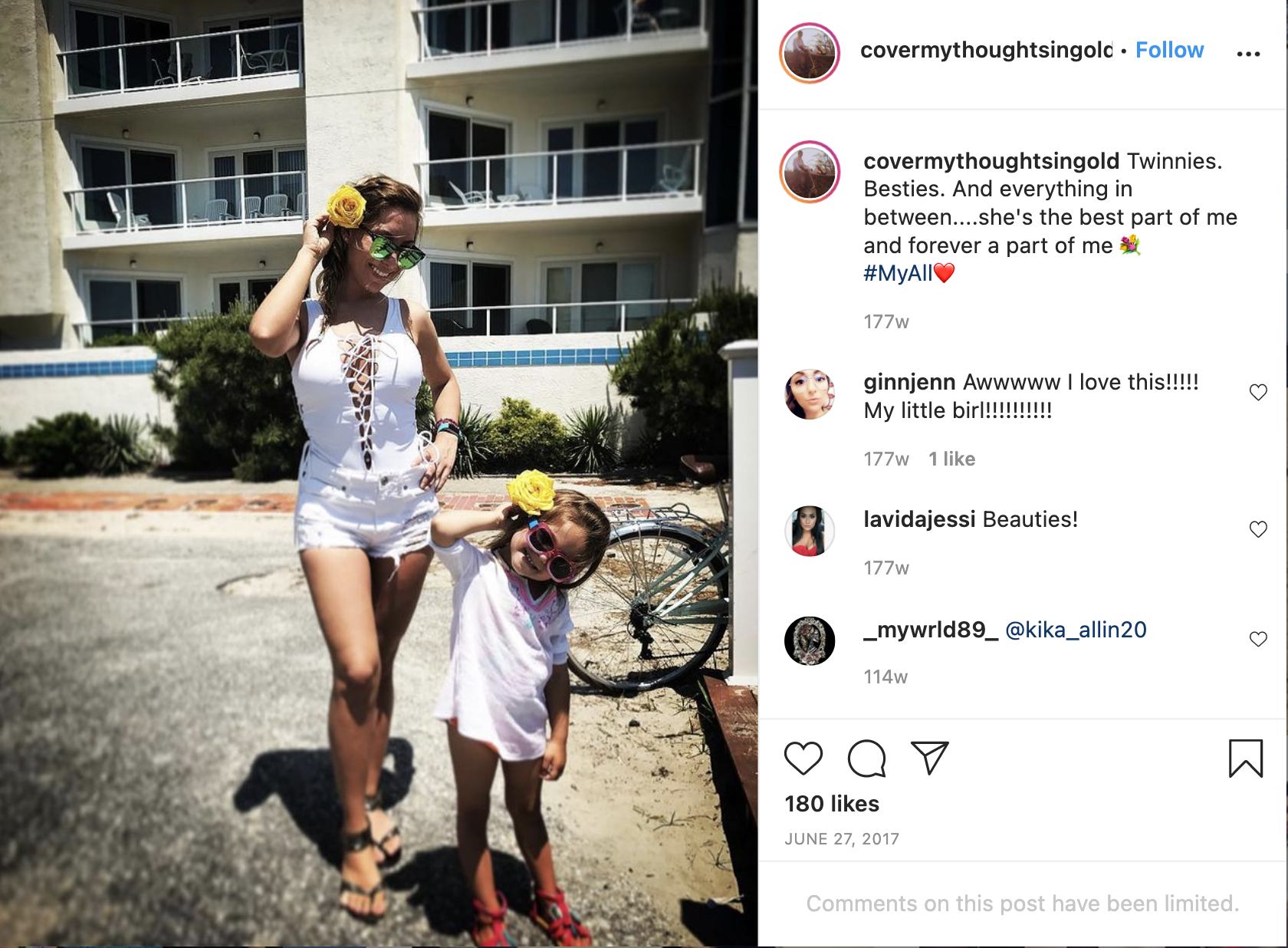 After fighting an ugly custody battle for a long time, it took Pauly D and Amanda years to establish an amicable equation to co-parent their daughter efficiently. Pauly D has always received immense support and love from his fans for being an amazing father. He has chosen not to publicly share the precious moments he spends with his daughter but celebrates her anyway. To concisely describe how he feels about Amabella, he told PEOPLE, “She’s my life. She’s my princess. She’s a little mini-me… She gets whatever she wants, but remarkably does not act spoiled!”

As of 2020, Pauly D is in a committed relationship with Nikki Hall, whom he met on the first season of ‘Double Shot at Love’ but sent her home on the finale episode. The dating reality show brought them back together in season 2, and this time, they both seemed on the same wavelength. The couple was often seen walking hand-in-hand, and the second season wrapped up on a “high” note for them. 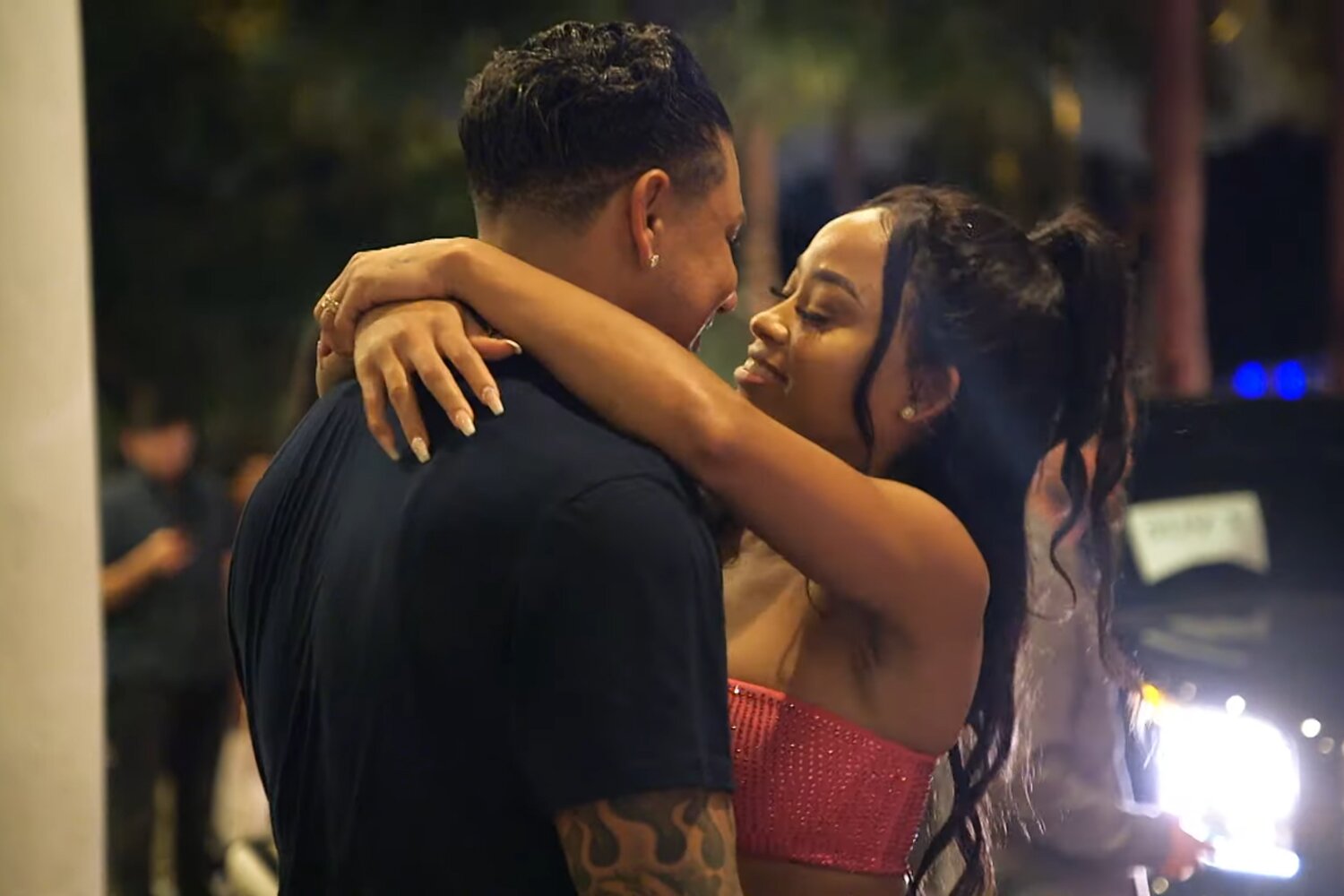 The television personality then brought her to Las Vegas to film season 4 of ‘Jersey Shore: Family Vacation.’ During the reunion episode, the couple revealed that they spent the quarantine together under one roof and have been going “great” as they are relishing the feeling of being in a “healthy bubble.”

Read More: Is Jenni Farley Dating? Who is Her Boyfriend?