Is Jenni Farley Dating? Who is Her Boyfriend? 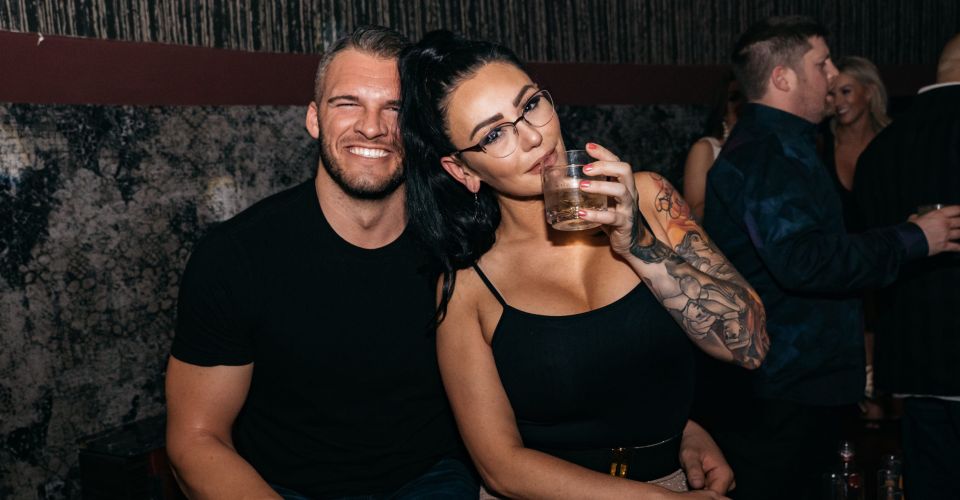 Jenni ‘JWoww’ Farley is a famous television personality who first rose to fame after starring on MTV’s reality show ‘Jersey Shore.’ The hit American series showcased her and several of her friends’ lives as they partied hard at vacation homes in New Jersey, Florida, and Italy in various seasons. She then became the main cast member on its spin-off series, ‘Snooki & JWoww,’ which focused entirely on Nicole Polizzi and Farley as the two had gained celebrity status from the original show.

Fans have witnessed the many highs and lows of Jenni Farley’s life for over a decade. This includes her journey as a girlfriend, wife, and mother. The reality star-turned-entrepreneur has been at the receiving end of severe criticism after she began to secretly date another man after parting ways with her now ex-husband, Roger Mathews. But who is her boyfriend? Let’s find out!

Jenni Farley finally broke her silence on the matter by bringing her boyfriend, Zack Clayton Carpinello, on ‘Jersey Shore: Family Vacation.’ She had started dating the professional wrestler in April 2019, shortly after her divorce was finalized with Roger Mathews. But after the ‘Jersey Shore’ star watched the October 20 episode, she broke up with him as she saw him unabashedly flirt with a fellow cast member, Angelina Pivarnick. 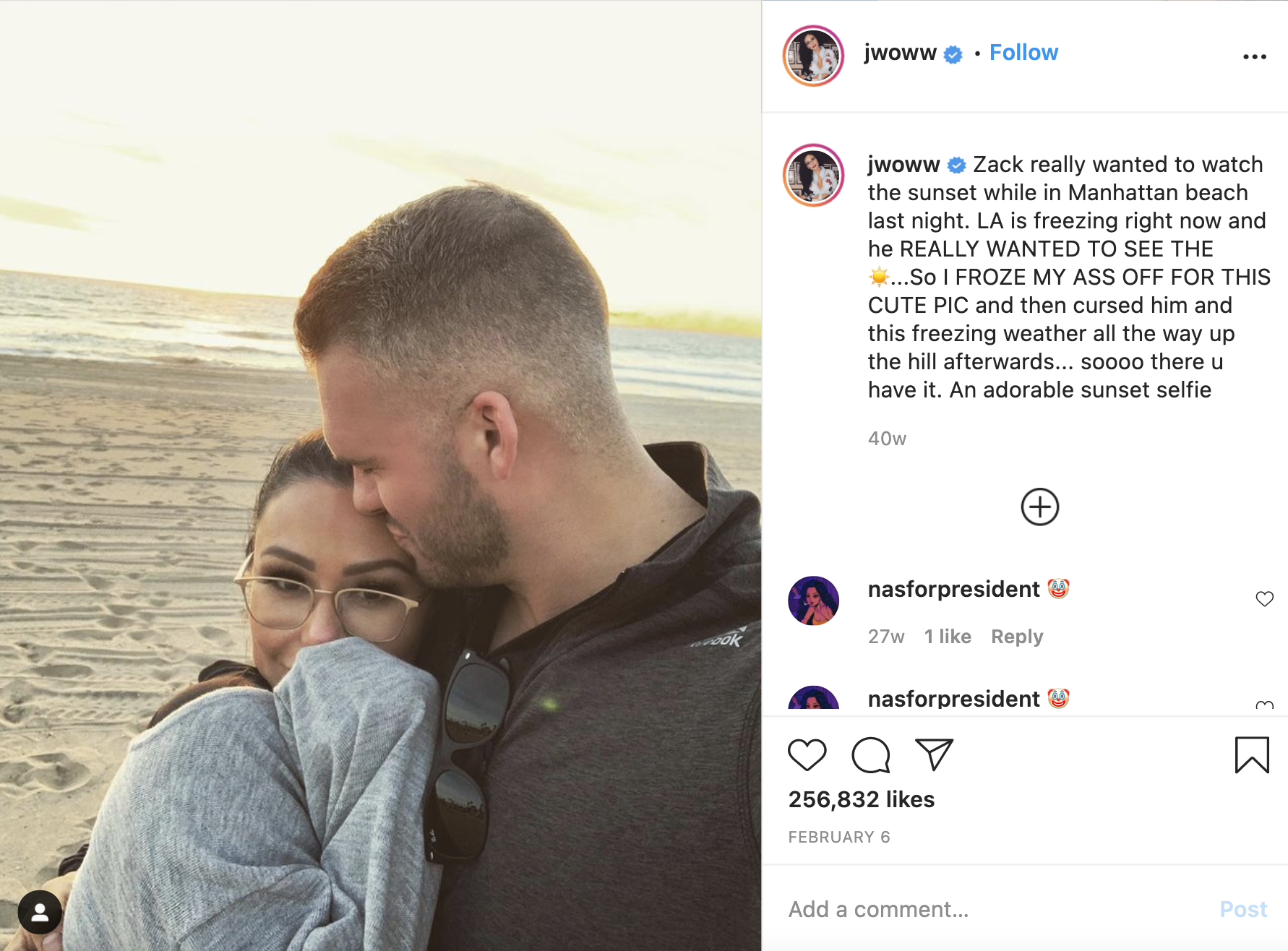 She publicly admitted to the hurt and shame she felt because of being kept in the dark and shared on her Instagram, “After seeing tonight’s episode, I’m pretty hurt. I feel disrespected by someone I called a friend and by someone who stated they love me.” But what’s a relationship without a few bumps in the road? It seems like JWoww has forgiven her beau, and the two are finally back together. Zack Carpinello coyly confirmed this after posting a picture of them together on August 8, 2020. But his girlfriend has learned to keep the details of her personal relationships to herself. 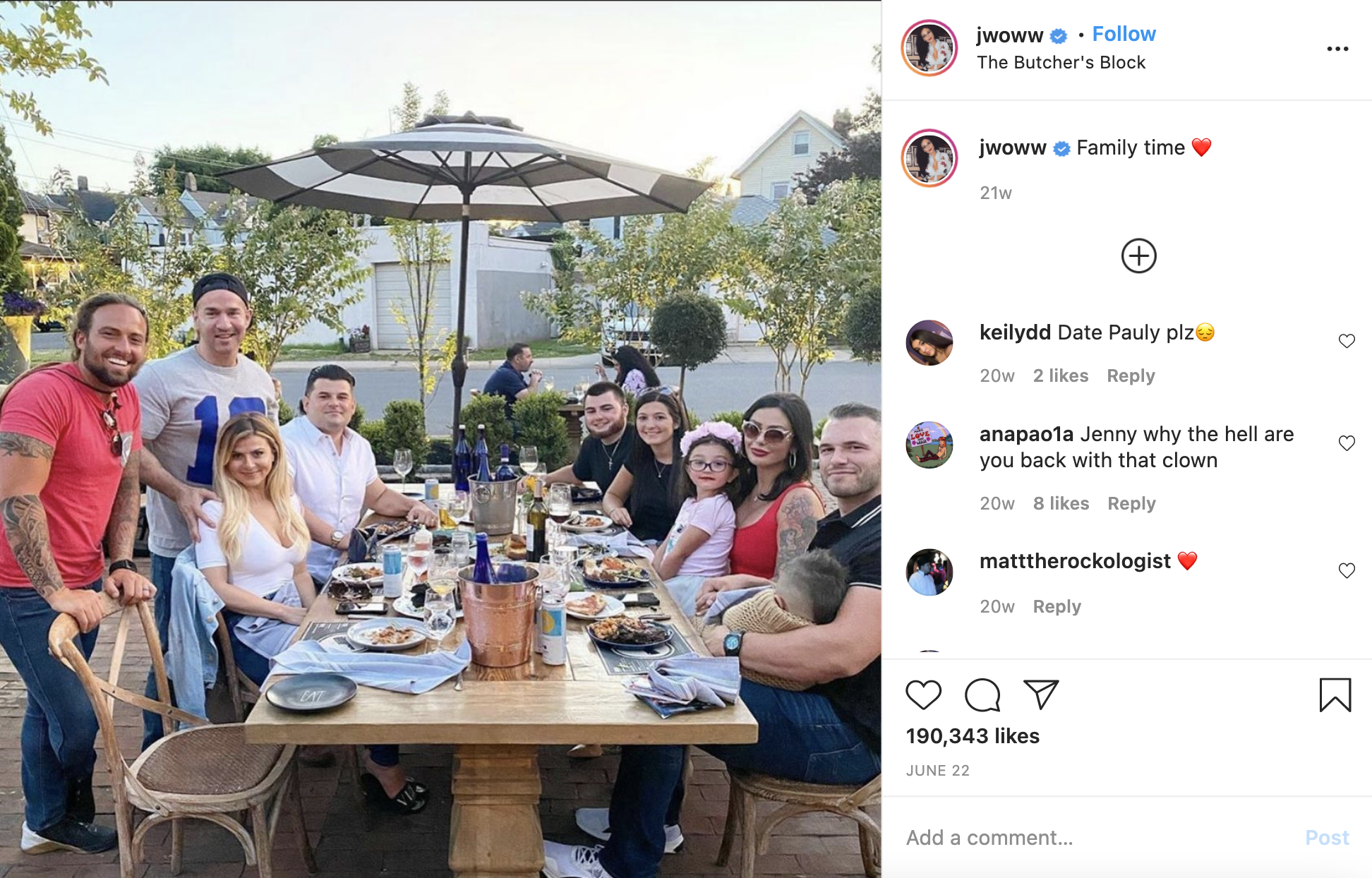 Though Farley does not post any pictures with him exclusively, he pops up on her social media accounts once in a while. The moments she does share publicly are intentionally formal ones. But sadly, she receives backlash even for those. Her boyfriend has adorably become a father figure to her daughter, Meilani, and son, Greyson. The couple took a trip down to the Jenkinson’s Boardwalk in Jersey Shore on August 16, 2020. From the pictures, it can be easily concluded the children had a gala time playing the arcade games and visiting the aquarium.

Read More: Are Snooki and Jionni From Jersey Shore Still Together?