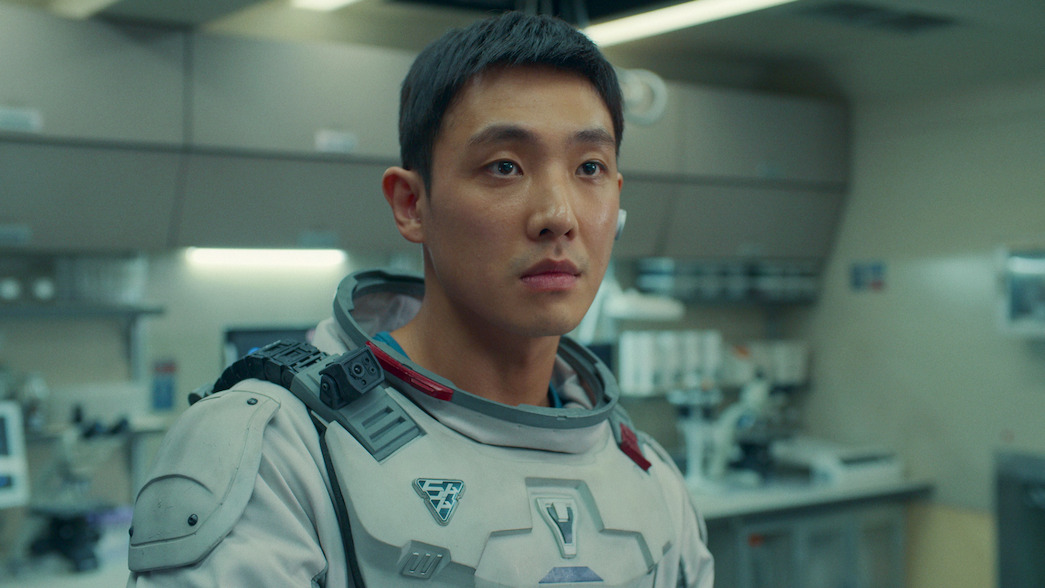 A popular South Korean actor, singer, DJ, and model, Lee Joon portrays head engineer Ryu Taesuk in ‘The Silent Sea.’ He is apparently well known in the military. At their first meeting, a couple of fellow members of the Nuri 11 crew recognize him by name and refer to him as “the famous tough as nails commando.” It appears that Taesuk and Captain Han already know each other.

Taesuk used to be a pilot and later switched to engineering because he was feeling “suffocated at headquarters.” One of the crew members points out the irony of it. Taesuk was feeling suffocated, so he apparently volunteered for a moon mission. As it turns out, that interaction foreshadows how Taesuk’s character is going to develop in the course of the season. If you are wondering whether he dies in ‘The Silent Sea,’ we got you covered. SPOILERS AHEAD.

Does Ryu Taesuk Die in The Silent Sea?

Yes, Ryu Taesuk dies in ‘The Silent Sea.’ He is also revealed to be one of the two traitors among the crew of the Nuri 11, the other one being Lee Gisu. However, while Gisu is volatile and somewhat psychotic, Taesuk is cold, calculating, and ruthless. He doesn’t make his intention apparent until capsules of lunar water, the mysterious substance they have come looking for, have been found. And even after that, he is cautious and methodical, and by the time the rest of the crew realizes that he is also a traitor, it’s almost too late.

During one of the early encounters of the crew with Luna, E2 gets seriously hurt, and Dr. Hong is forced to perform surgery on him. Taesuk volunteers to give blood. But the good gesture is later revealed to have an ulterior motive. After everyone leaves, Taesuk contacts whoever he is working for, which is most likely RX. The show never explicitly mentions that either Taesuk or Gisu are affiliated with RX, but there are enough hints to make that connection. A transnational corporation, the Resource Exploration for Space Mining and Planetary Development, or RX for short, is a notorious but influential private organization. They are known as the resource mafia, and governments of many countries have problems with them. 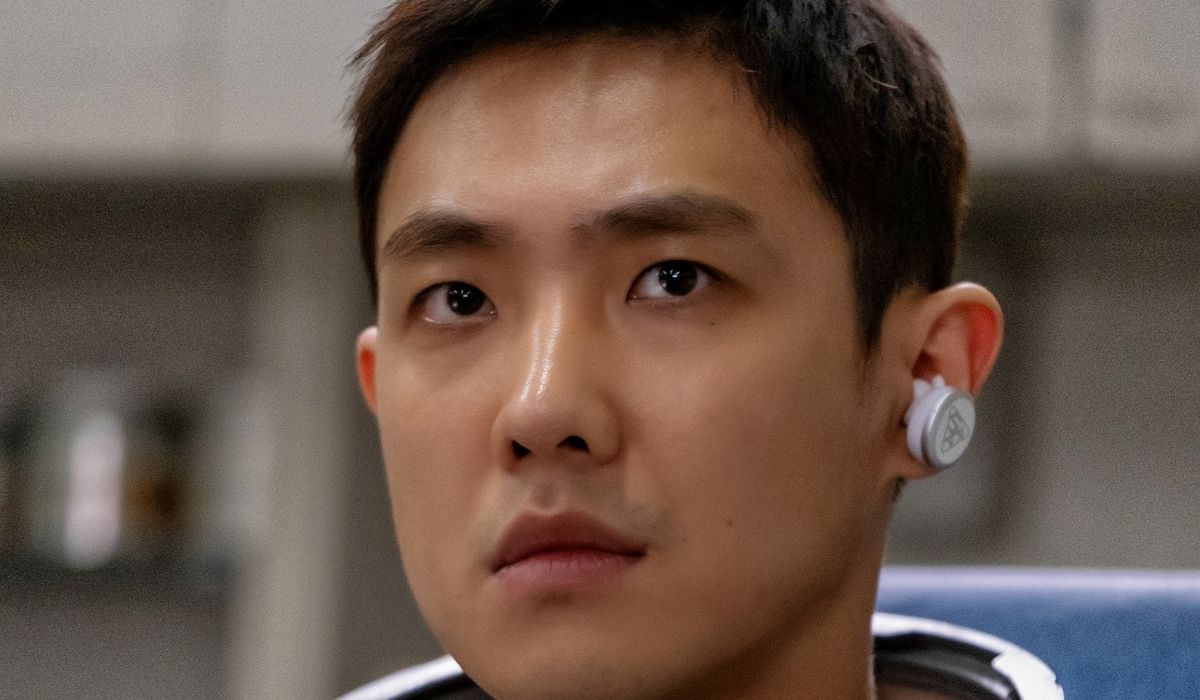 Taesuk’s backstory surprisingly humanizes him. It is revealed that he was one of the soldiers who were ordered not to let anyone leave from Balhae after some of the researchers and staff members were exposed to lunar water. This ended up condemning the rest of them as well. It is implied that Taesuk subsequently became disillusioned and started working for RX.

His handler informs him that a space shuttle will soon arrive to pick him up along with the capsules containing lunar water, but he has to first eliminate the remaining crew members. Realizing Luna’s value, he delays his departure in an attempt to capture her. He kills E2 and causes Heesun’s death. Later, Taesuk becomes afflicted by the effects of lunar water and dies after a shootout with Officer Gong.