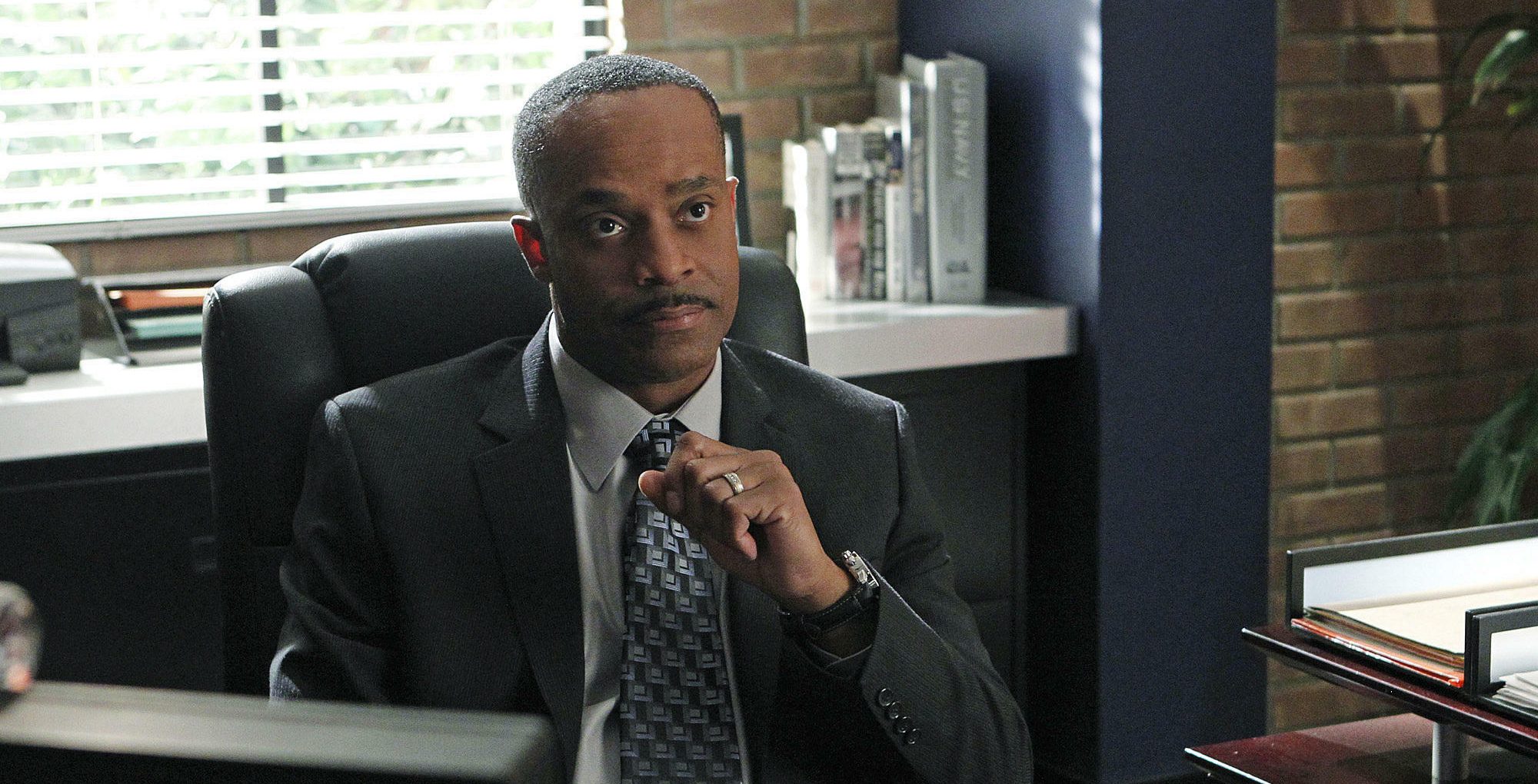 The fifth episode of CBS’ thriller series ‘NCIS’ season 20 opens a window to the past and personal life of NCIS Director Leon Vance. A few men get into Vance’s house in search of “something” and try to kill him when he encounters them. Although he manages to survive the attack, Vance’s life continues to be under threat as he reopens a case from his past and deals with the aftermath of the same. As his enemies continue to haunt him, the admirers of the characters must be alarmed about his fate and Rocky Carroll’s future in the show. Well, here’s what we can share about the same! SPOILERS AHEAD.

No, Leon Vance does not die. In the fifth episode of season 20, multiple men try to kill him when he stops them from trying to find something in his house. Vance manages to survive the attack without any life-threatening injuries and moves forward with his professional obligations as he travels to Berlin, Germany, with Special Agent Alden Parker to attend a conference. Vance meets his former colleague Lena and they plan to spend their time together. However, Lena gets hurt by the people behind his attack and he comes to know that he is being hunted down by a crime family he and Lena had investigated in the past.

Vance and Parker find out that the men who try to kill the former are after Heidi, the daughter of one of the criminals who live as Lena’s daughter. While trying to protect Heidi, the group of criminals tries to kill Vance. After a tense showdown, Vance and Parker manage to kill them and take Heidi to a recovering Lena. Although Vance survives the attacks, the viewers must want to know whether his life will get threatened again, ultimately paving the way for his death and Rocky Carroll’s exit from the show. Well, here’s everything you need to know about it.

As of now, neither CBS nor Rocky Carroll has released an announcement concerning the actor’s departure from ‘NCIS.’ The multiple life-threatening attacks Vance survives in the fifth episode of season 20 can be narrative developments conceived to bring Lena into the character’s storyline. According to Carroll, we may see Vance and Lena together again in the show. “He [Vance] hasn’t shut the door completely with regard to Lena,” Carroll told TV Insider. “I don’t think he’s ready to throw in the towel, but at that moment, he’s just not ready to commit to anything beyond. […] I think what Vance wants to do is get back home, process everything that happened, and take it from there. But I think he’s leaving the door open,” he added.

As far as Vance’s storyline is concerned, Carroll indicated that there’s scope for more to happen. “I hope we find a way to follow up on this episode. Now that we know that Vance has a significant other or the potential for a significant other, I’d like to see where that goes,” the actor told TV Insider in the same interview. Carroll’s words also make sure that he is committed to the show and his character, indicating that he is not leaving the action series in the near future. Although Agent Timothy McGee assumes Vance’s office when he is away, we may not see him replacing the director anytime soon.

As someone who has been part of the show for around one and a half decades, it is unlikely that Carroll will leave the show without him wanting to. Since the actor hasn’t given any indication that he is open to such a departure, we may not need to worry about his commitment to ‘NCIS.’