Does Mac Die in Paper Girls? 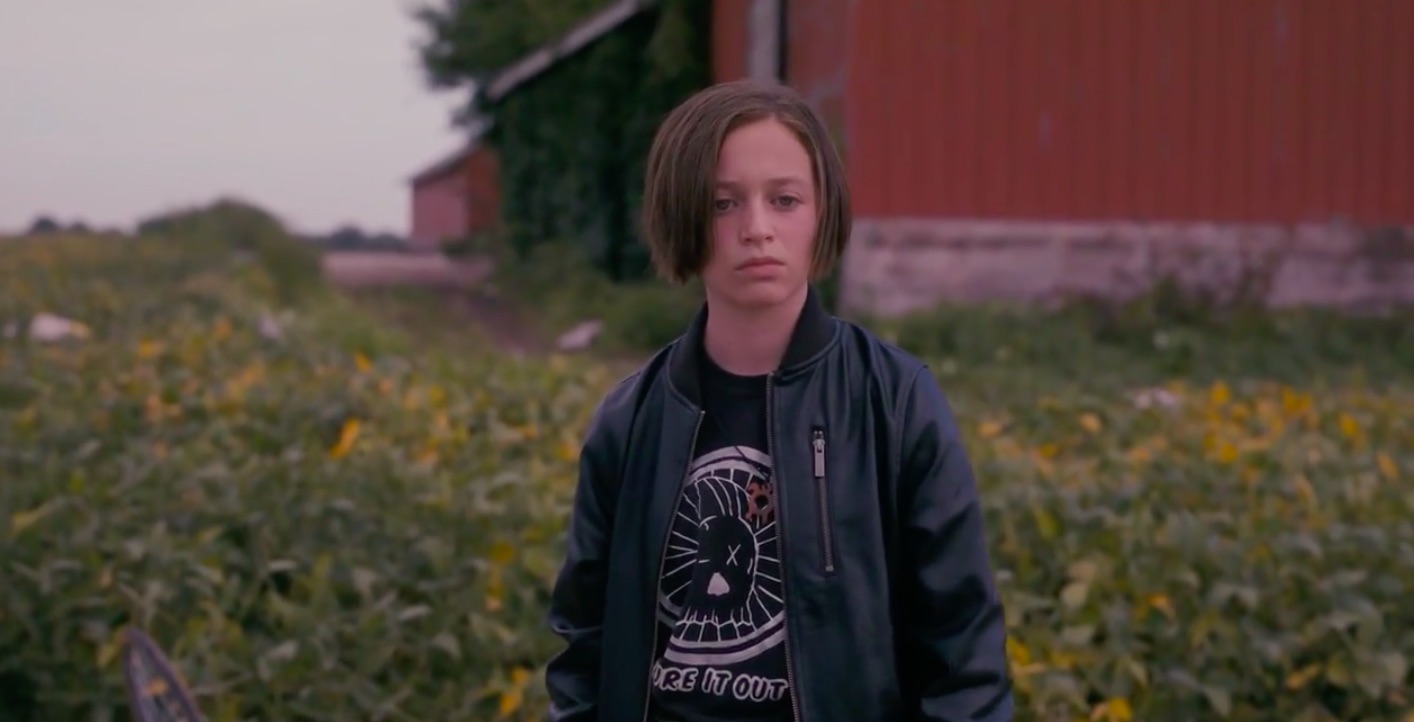 Amazon Prime’s ‘Paper Girls’ is a story of four twelve-year-old who go on an adventure of a lifetime. Mac, KJ, Erin, and Tiffany cross paths with a couple of time travelers and end up making the journey themselves. They land in 2019, from 1988, where they discover the future versions of themselves. It is a revelation to see themselves in a completely different situation than what they’d wished. It is a particular shock to Mac, who discovers that she doesn’t exist in 2019. It turns out that in her original timeline, she dies four years after becoming a part of the paper girls group. While it looks like a done deal for her, the aspect of time travel does give her some hope. Does the future hold a better answer for her situation or is it all already written in stone? Will Mac Die? Here’s what you should know. MAJOR SPOILERS AHEAD

Will Mac Die in the Future? 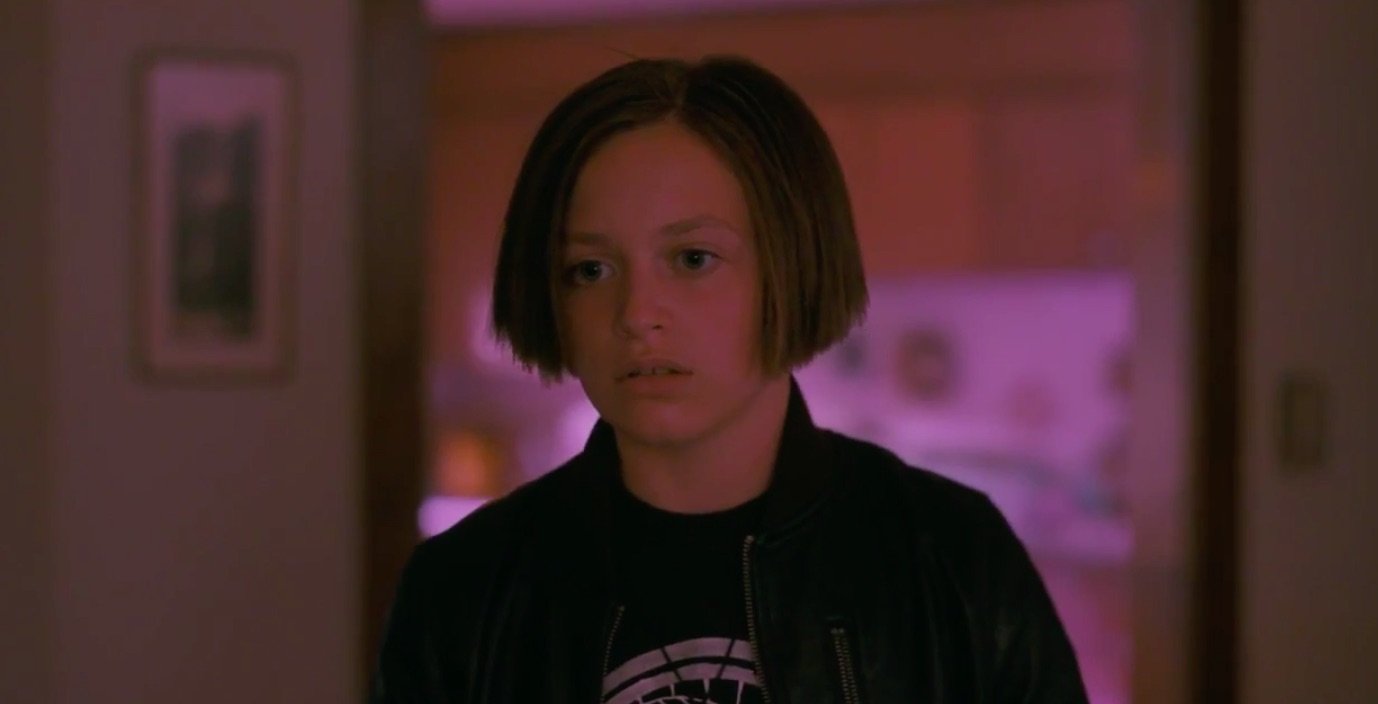 The answer to this question is a bit complicated, and the first season of ‘Paper Girls’ only teases the tip of the iceberg in this regard. When the girls land in 2019, from their 1988 timeline, they realize that there are older versions of them here. They end up on older Erin’s doorstep, which makes Tiffany curious about her own older version, whom she looks for on the Internet. While Mac is curious too, it is not about herself but her brother, Dylan. They’d come from a difficult home, and it turns out, Dylan managed to get out of that situation and made a good life for himself. While the other girls want to go back to their timeline, Mac is happy to stay in the future with her older brother.

When Mac meets Dylan, he is shocked to see her, not just because she is the younger version of herself, but also because his sister had died many years ago. He tells Mac that she died at the age of sixteen, in the year 1992, due to some rare brain cancer. Her illness changed their stepmother, and it also pushed Dylan to do better in his life. Now, in the future, he wishes to save her, even though he doesn’t know if it is at all possible.

Despite loving her new home, Mac is forced to run from there when KJ informs her that Prioress has found them. It is especially sad for Mac because not only does she know that she is going to die young, but she’ll never get to get out of her house, something she’d been looking forward to for a long time. Because her death seems so final, Mac wishes to spend those years with her brother in 2019, but even that is not possible for her. It seems all the more unfair because the other three girls get a proper future where they get to leave their small town and go to college and do wonderful things. She on, the other hand, is fated to die, which is confirmed when she visits her own grave in 1999. 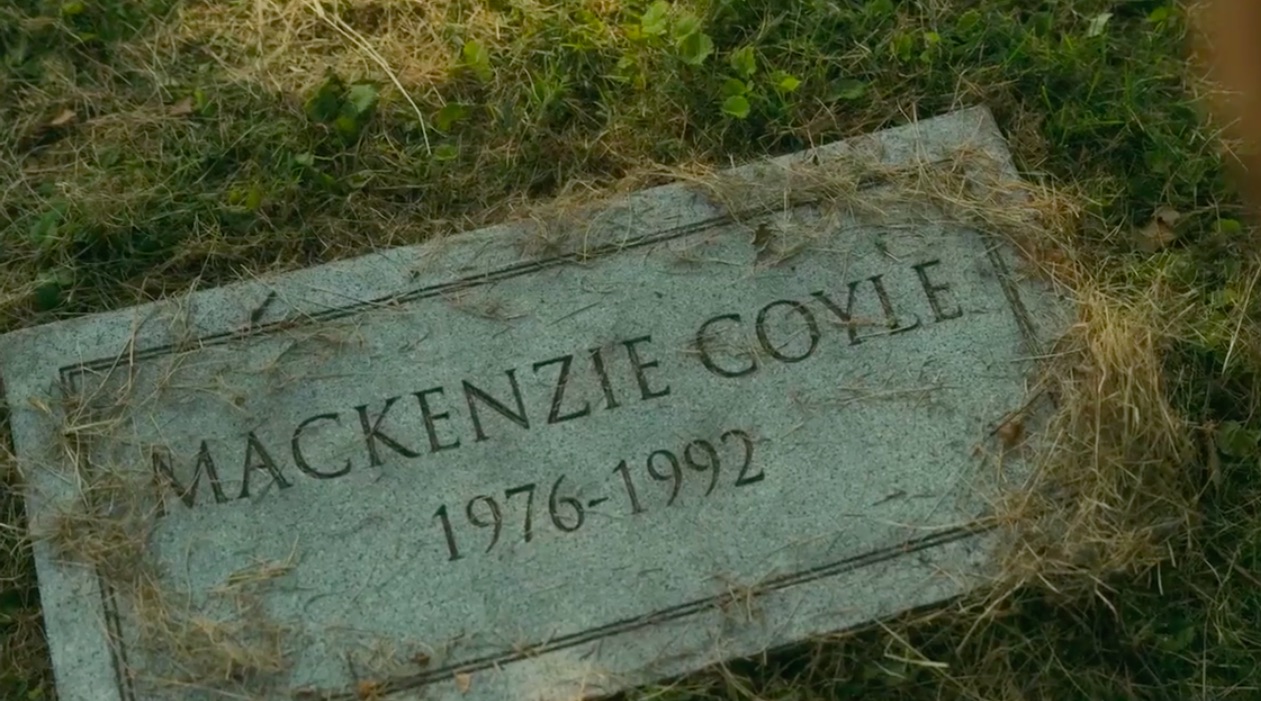 Once her friends discover her future, they try to change it. KJ, especially, believes that time travel can allow them to go to a place where Mac’s cancer can be treated. Even when the Grandfather offer to get them back to ’88, Mac asks him to send them to a timeline where there is a cure for cancer, so that they can save Mac. By the end, however, it becomes clear that no one really has a choice in the way the future will unfold. In fact, all of it has already happened. Does this mean that Mac will die for sure? Sort of.

In the comics, it is revealed, much later, that the form of cancer that Mac has is of a special kind. It happens only to the people who have traveled in time. It is not like the other cancers that grip normal people. It is the kind that happens because of time travel, and there is no cure for it. By the end of the story, Mac has traveled in time so many times that by the time she returns to her original year, she develops cancer.

Considering this, had the girls succeeded in landing in their original timeline in 1988, instead of 1999, there is a possibility that Mac might have come out unscathed, not have cancer, and lived the rest of her life like she wanted to. But, because it is established that it does happen to her, it is clear that she will travel a lot, which means that eventually, she will die.

Read More: Is Mac Gay or Bisexual in Paper Girls?