Does Pote Die In Queen Of The South?

‘Queen of the South‘ is a crime thriller series that revolves around Teresa Mendoza and the rise of her drug empire. One of the fan-favorite characters in the show is Pote Galvez, Teresa’s associate and close friend. The character’s caring but rough-around-the-edges personality has entertained viewers, and his tendency to meet threats head-on provides plenty of thrills. With the show nearing the end of its run, fans are wondering about how Pote’s storyline will play into the conclusion. Throughout its run, the series hasn’t shied away from killing off main characters, and a similar fate befalling Pote seems plausible. So what happens to Pote? Does he die? Let’s find out!

Does Pote Die in Queen of the South?

Pote Galvez is one of the most formidable characters on ‘Queen of the South.’ The former Vegas cartel member has become one of the most trusted and loyal members of Teresa Mendoza’s gang. He acts as Teresa’s forever-vigilant bodyguard and has saved not just Teresa but various other members of her gang from near-death situations countless times. It is this habit of his that puts him in constant danger. Moreover, being one of the key members of Teresa’s inner circle, Pote is also the target of her enemies, which have only grown in number since the first season. 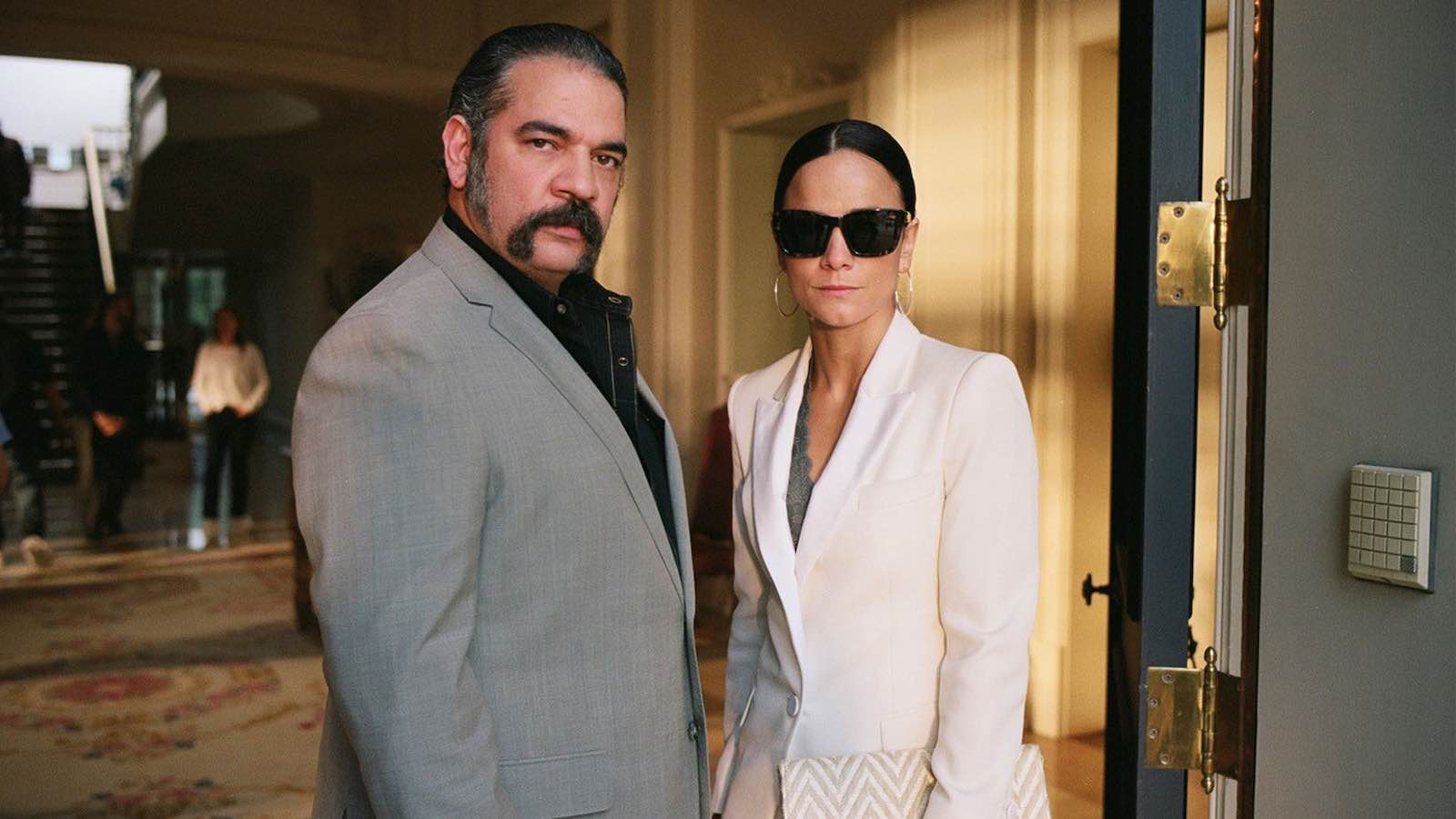 In the first season of the show, the audience gets a brief flashforward that shows off Teresa’s lavish lifestyle as a successful mafia boss. In this sequence, Pote is by her side. However, the flashforward also reveals that Teresa is shot in the future. This particular sequence has led to fan speculation that Pote dies in the show at some point.

In the second episode of season 3, Pote is captured by some men and tortured for information on Teresa’s location. He is later brutally beaten, and his hand is crushed. This event reminded the fans that not even Teresa’s trusted sicario is safe from the high risk associated with the job. In the fourth season finale, James returns to warn Teresa and her gang that someone is coming after her.

With the gang already backed into a corner, fans feared the worst as they awaited the season five premiere. When it was confirmed that season five would indeed be the show’s final, speculations ran rampant about Pote’s fate. Fans theorized that the flashforward sequence from season one would be revisited, and it could spell the end of Pote, as it seems near impossible to get to Teresa with him around. While the future looks bleak for Pote, for now, he is alive and well. The gun-trotting marksman is focused on protecting Teresa as she prepares to take her business to the next level.

Pote also learns that he has a baby on the way when his lady-love, Kelly Anne, reveals that she is pregnant. The bodyguard now faces the dual responsibility of protecting his child and Teresa. This gives him more to lose and a lot more to worry about. An error on his part could prove to be fatal for Teresa, Kelly Anne, the baby, or himself. Whatever Pote’s ultimate fate turns out to be, fans can rest assured that actor Hemky Madera, who essays the character, will be a part of this final batch of episodes of ‘Queen of the South.’