Does Susannah Die in The Summer I Turned Pretty? 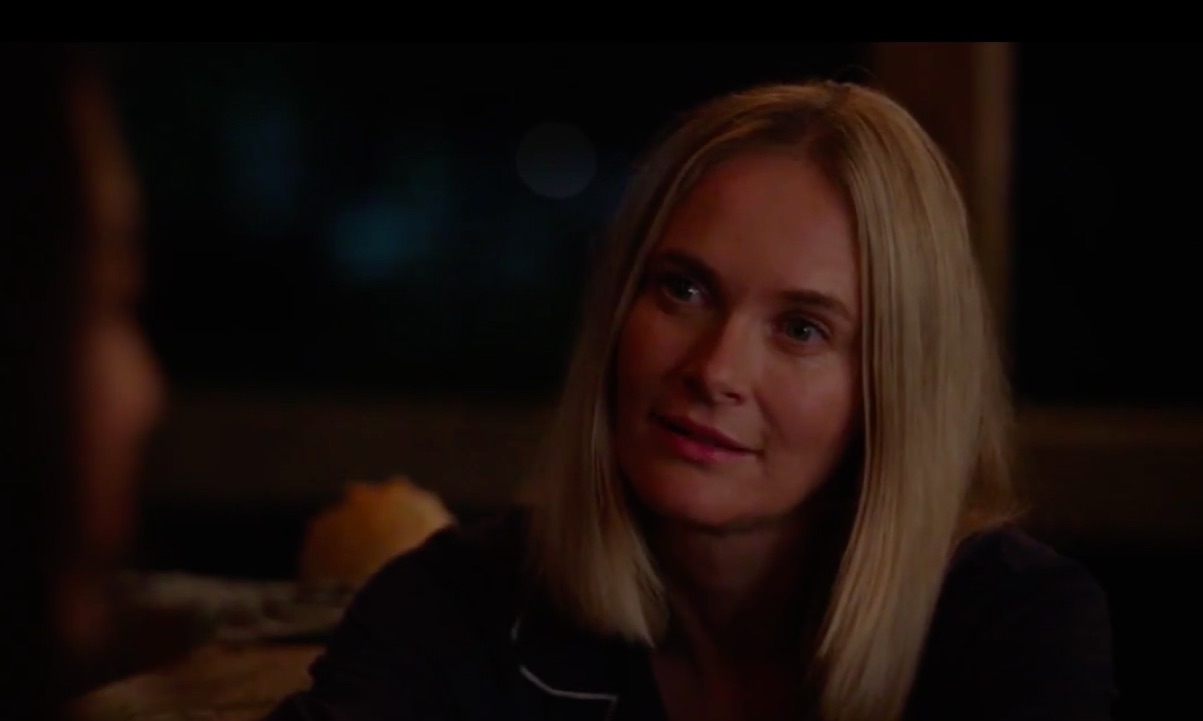 ‘The Summer I Turned Pretty’ is a teen romance that uses the beloved trope of a love triangle to tell an engaging story. What makes the show so good is that every character is lovable and we find ourselves rooting for everyone. One of the characters that is particularly delightful is Susannah Fisher. She is the mother of Conrad and Jeremiah and owns the beach house where Belly and her family join them for the summer. Susannah is an integral part of Belly’s life. She loves the young girl like the daughter she never had and wants Belly to end up with one of her sons. She is very supportive of Belly, who reciprocates her affection. Both sustain a strong bond, which rivals Belly’s relationship with her mother, Laurel.

While Susannah is the character we wish to see more of, the events of the first season suggest that her journey might not be so long. Her future affects everyone in the Fisher and Conklin household, and we wonder if we will see her again. What does fate hold for her? Does Susannah Fisher die? Here’s what we know about it. If you haven’t read the book series on which the TV show is based, you should brace yourself for spoilers. SPOILERS AHEAD

In the first season, it is revealed that Susannah has been diagnosed with cancer. It is also revealed that this isn’t the first time she has coped with it. She had previously gone through chemotherapy and had succeeded in keeping the disease at bay. However, it came back, and instead of going through another round of chemo, Susannah decided to live the rest of her life with her family and friends, having as much fun as possible. Knowing that this could very well be the last summer of her life, she does everything in her power to make it perfect.

In the last episode, Jeremiah discovers that she has been keeping it a secret from them. He is also shocked to know that Conrad knew about it and didn’t tell him. When Susannah says that she won’t be going through the treatment, her sons plead with her to do it, if not for herself then for them. Despite her previous refusal and her strong stance on the subject, she gives in and promises that she will try the new experimental treatment.

While this does give hope to the people in her life, Susannah’s future is already sealed. Should the show decide to stick to the storyline of the books, Susannah will most likely be dead in the next season. The first season is based on ‘The Summer I Turned Pretty’, and the second season will derive material from the second book in the series, ‘It’s Not Summer Without You’. It begins with Susannah’s death, who passes away in May, before Belly and her family arrive at the beach house. However, this doesn’t mean that she completely disappears from the story. She is frequently remembered by various characters and appears in flashbacks.

Even if the second season stays true to the second book in the series, it doesn’t mean that we will not see Susannah at all. We might find her going through the treatment, and if the writers decide to chart a different course, she might live after all. Though, the chances of her survival are slim, because the course of Belly’s relationship with Conrad and Jeremiah depends heavily on the loss and grief they deal with after Susannah’s death. So, even if the show prolongs her stay, she will eventually succumb to cancer.